We bring you some of the hottest PSL transfer rumours including a window into the anticipated Kaizer Chiefs spending spree at the end of the season. 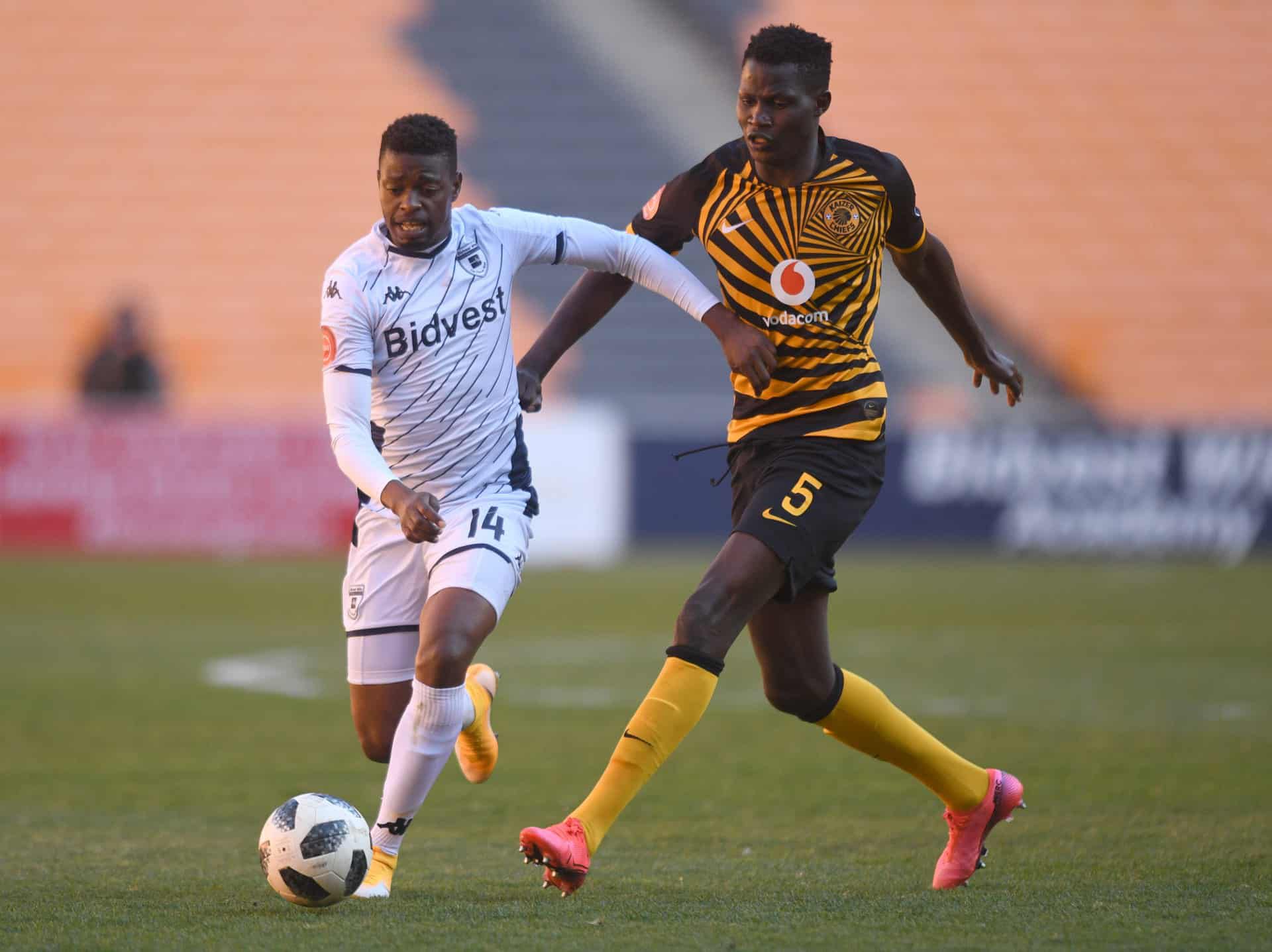 Among the hot PSL transfer rumours is the suggestion that Kaizer Chiefs retain their interest in signing Phathutshedzo Nange.

“Phathu was signed at the beginning of the season and obviously the ban came into effect,” Hunt explained in an interview with Robert Marawa on Radio 2000.

“So, the best for him was to not just sit around and he joined Stellenbosch and went out and played and he’s done well,” he continued.

“In my understanding, yes, he was signed at the beginning of the season and he was let go to play,” added Hunt.

Nange was a free agent after opting not to transfer his Wits contract to TTM when the Limpopo club bought their way into the PSL.

Another Stellies midfielder has been linked to Kaizer Chiefs recently, although the foreign player status of Junior Mendieta may just ward off the attentions of Amakhosi.

Mendieta has proven to be a fantastic playmaker and a lethal dead-ball specialist drawing the interest of the big three.

With Kaizer Chiefs set for a massive clearout and possible transfer window spending spree, it remains possible that the Argentinean midfielder could swap the Winelands for Soweto.

“It will be easy to convince a player like Mendieta to join a big brand like Chiefs because firstly, he will get paid more and he stands a chance to make a name for himself as one of those players to help revive the Chiefs brand,” a source close to Kaizer Chiefs has claimed.

Former Baroka FC and Black Leopards winger Xolani Ndlovu is still struuggling to find a club since his surprsing release.

Leopards considered the player surplus to requirements but rumours circulated regarding the possibility that his release was a reaction to a dispute over Ndlovu’s religious beliefs and practices.

“They terminated my contract. I have no idea why, they just called me into the office,” Ndlovu told KickOff.com.

“Honestly my contract with the club had already run out when I left. I’m still looking because people promise me but nothing materialises you see. I’ve tried a lot of teams and others are telling me about budgets, especially the PSL teams.”

Golden Arrows are desperately trying to fend off the attentions of the PSL’s big boys, including Kaizer Chiefs, after an excellent start to the season, but the club are planning for the future by planning raids of their own targeting a brace of players from just up the N3.

Abafana Bes’thende are keen on two Maritzburg United players in Mxolisi Kunene and long-serving Bandile Shandu who will be out of contract at the end of the season.

“Kunene and Shandu are not extending with Maritzburg United, they are targeted by Arrows,” a source revealed according to Soccer Laduma.

“I can’t say whether they’ve agreed anything with Arrows but its clear now that they won’t be leaving KZN.”