A list of the latest moves in publishing, including new deals between Pulse and Unrestricted with Arketek, Sony Music Publishing with Supah Mario and more. 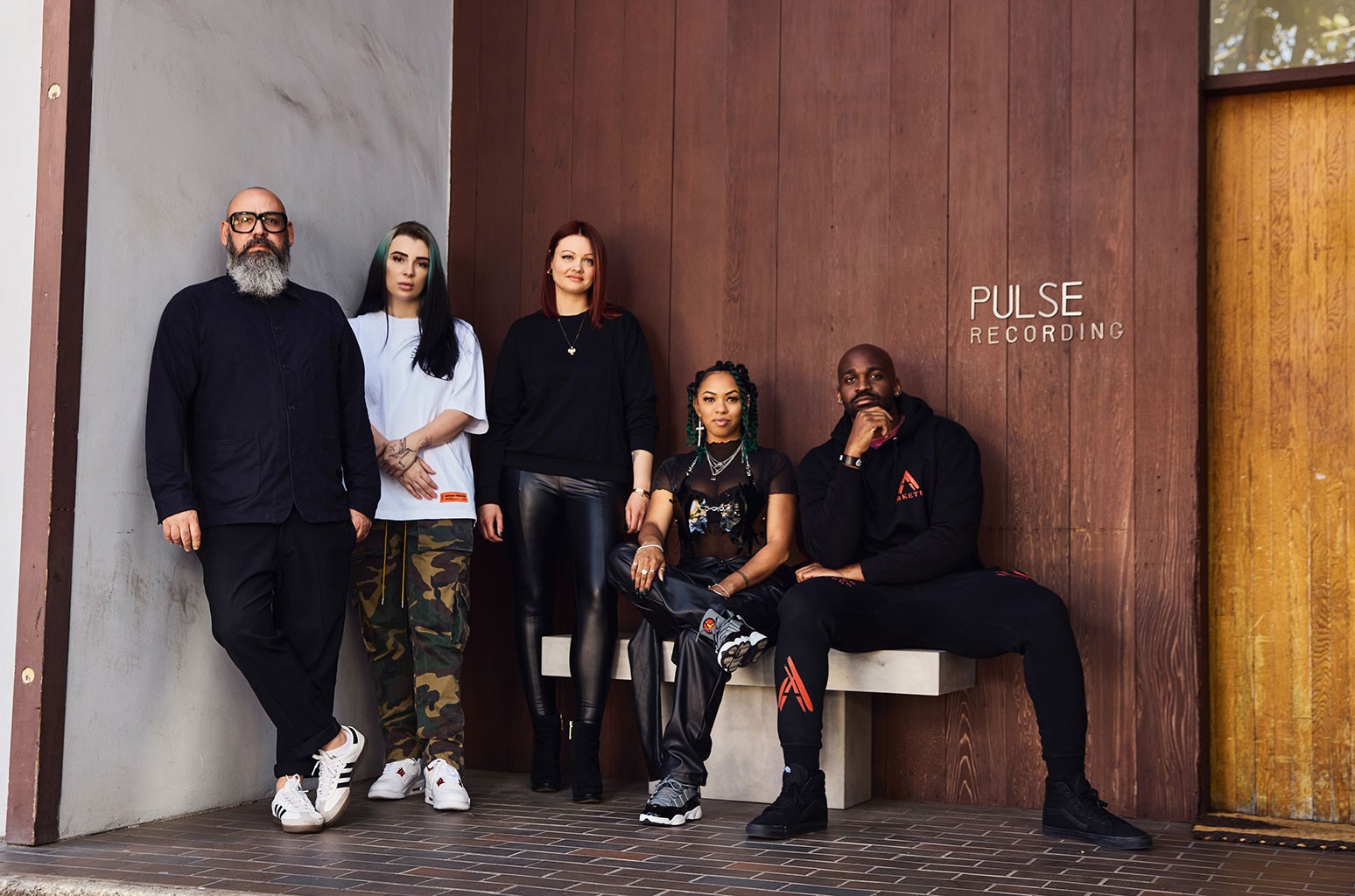 After producing hits for Drake, Young Thug and Lil Uzi Vert amongst others, the South Carolina native is quickly becoming an in-demand producer within the hip-hop industry. Last month, he reached No. 1 on the Billboard Hot 100 for his production work on Drake’s “What’s Next.”

“Although my God-given talent is a huge part of my success, I could not be where I am today without the desire and passion that has and continues to drive me every day. I am so humbled and excited to start this new relationship with Sony Music Publishing, and I would like to thank them for the opportunity,” said Supah Mario. “I especially want to thank Adrian Nunez at SMP for all his hard work in making this dream a reality. I’ve long wanted to be a part of Sony Music Publishing, and I am excited for my future with the publisher. I’ve also been blessed with a management team who worked alongside Adrian to make this possible – thank you to my wonderful team. Thanks to my family for all the sacrifices they make so I can follow my passion. Most importantly, thank God for all my success and many more years to come.”

PULSE Music Group and Unrestricted partnered with Arketek to sign rising artist, songwriter and producer 8ae to an exclusive global publishing deal. It will cover 8ae’s catalog, including “To The Money” by NEZ featuring she and Flo Milli and all of her future works.

“8ae is a once in a generation bilingual songwriter, producer, and artist that is talented both lyrically and melodically and can write across every genre. We are extremely discerning with whom we partner with at Unrestricted, and we are honored to represent someone as talented and versatile as 8ae,” said Arjun Grover, vp of A&R, Unrestricted.

8ae, pronounced “bae,” has been building a reputation for herself in the music world. She has collaborated with producers and songwriters like Mike Will Made-It and Nick Mira to name a few.

“Before signing with Edith and Stan at Arketek, I was becoming burnt out with broken promises in the music industry so I quit,” said 8ae. “Now I’m truly living the dream and I feel blessed to be able to create music for others as well as myself on such a high level. It’s extremely important to have a good team around you that shares your vision and also works just as hard as you do. I’m lucky enough to now have more than one with the addition of Josh Abraham, Scott Cutler, Ashley Calhoun, their wonderful team at Pulse and Ben Maddahi and his team at Unrestricted. Every single person on my team goes HARD. Also a special shout out to Money Jezus and my attorney Adam Zia for rocking with me on this journey. Can’t thank everyone enough. Now let’s get to work!”

“As songwriter and as an artist, Kendell represents the very core of country music. His way of writing about life’s raw truths, heartache and pain, life, love, and having a good dang time, is what it’s all about,” says Brad Kennard, svp of A&R at Concord Music Publishing in Nashville. “After admiring his work for years, I’m thrilled that we get the chance to work with him.”

A Southern Illinois native, Marvel began covering country songs at a young age before moving to Nashville to pursue a career in songwriting. Since then, his songs have been recorded by some of country’s biggest stars like Chris Stapleton, Blake Shelton and Brothers Osborne amongst many others. Never losing sight of his solo career, Marvel also has released two albums: 2017’s Lowdown & Lonesome and 2019’s Solid Gold Sounds.

Recording artist and singer-songwriter Andrew Jannakos signed a worldwide publishing deal with Spirit Music Nashville. The deal will cover his future work and his breakout single “Gone Too Soon.”

“AJ has felt like family from the start… and we are thrilled to now make that official!” said Derek Wells, senior director of A&R at Spirit Music Nashville. “His voice as an artist and a writer speaks for itself and he’s just such a great human being. He is so representative of what we believe in signing here at Spirit Music Nashville and we’re excited to partner with him and his team for this ride. Fired up about this guy!”

Jannakos first gained traction with “Gone Too Soon,” for which he debuted at No. 1 on Billboard’s Emerging Artists Chart last year. He is also known for his run on season 16 of NBC’s The Voice.

Rough Trade Publishing (RTP) and Shout It Out Loud Music (SIOLM) teamed up for a new venture called Academy Fight Songs. The new company will focus on the creation of custom music and sonic identities for visual media, branding and more.

Leaning on RTP’s talent roster and SIOLM’s creative direction, Academy Fight Songs will provide custom soundtracks across all platforms and media and will compose original music for commercials, television and film. RTP’s artists will also develop an inclusive catalog of licensing-specific music for all uses, which will be handled by their sister company Bank Robber Music.

“Now more than ever, artists need additional outlets for their creative output,” said Gandhar Savur, co-Founder of Academy Fight Songs. “Our goal with Academy Fight Songs is to build a custom music house fueled by professional bands and artists, not jingle-writers. We want to shake up the model a bit and offer something different and exciting to music supervisors and ad agencies.”

“Having played in bands for many years and collaborating with independent recording artists has thoroughly enhanced my role as a Creative Director and Composer,” added SIOLM founder Francis Garcia. “There’s an authenticity and artistry that appeals to the audience our clients want to reach. Academy Fight Songs will be uniquely positioned to tap into a vast talent pool and combine it with our mutual years of expertise to elevate the creative process on any project.”

The partnership will help Warner Chappell grow and diversify its roster across the Asia-Pacific region while also enabling OneNote’s artists to access their resources. It is the first time a Sri Lankan music company has partnered with any division of Warner Music Group.

“I’m delighted to be collaborating with OneNote Records and its incredible roster of artists and songwriters,” said Monica Lee, president of Warner Chappell Music Asia Pacific. “We want to connect talent from Sri Lanka with writers and artists from across the region and around the world. This will be an exciting journey for everyone at Warner Chappell, and we can’t wait to get started.”

“We are thrilled to partner with Warner Chappell Music, the leading and internationally recognized global music publisher, which is home to so many brilliant songwriters,” said Suvindu Atapattu, CEO, OneNote Records. “Offering our writers and producers a closer connection to the international market and major publishers, while leaving our mark worldwide, has been one of our goals from the beginning. We look forward to working alongside with the whole WCM Malaysia team to help maximize this vision and bring it to life.”

In Conversation With H.E.R.: Why Black-Asian Solidarity ‘Is So Important’

Listen To This! Sim Fane Brings New Colours To Music On... 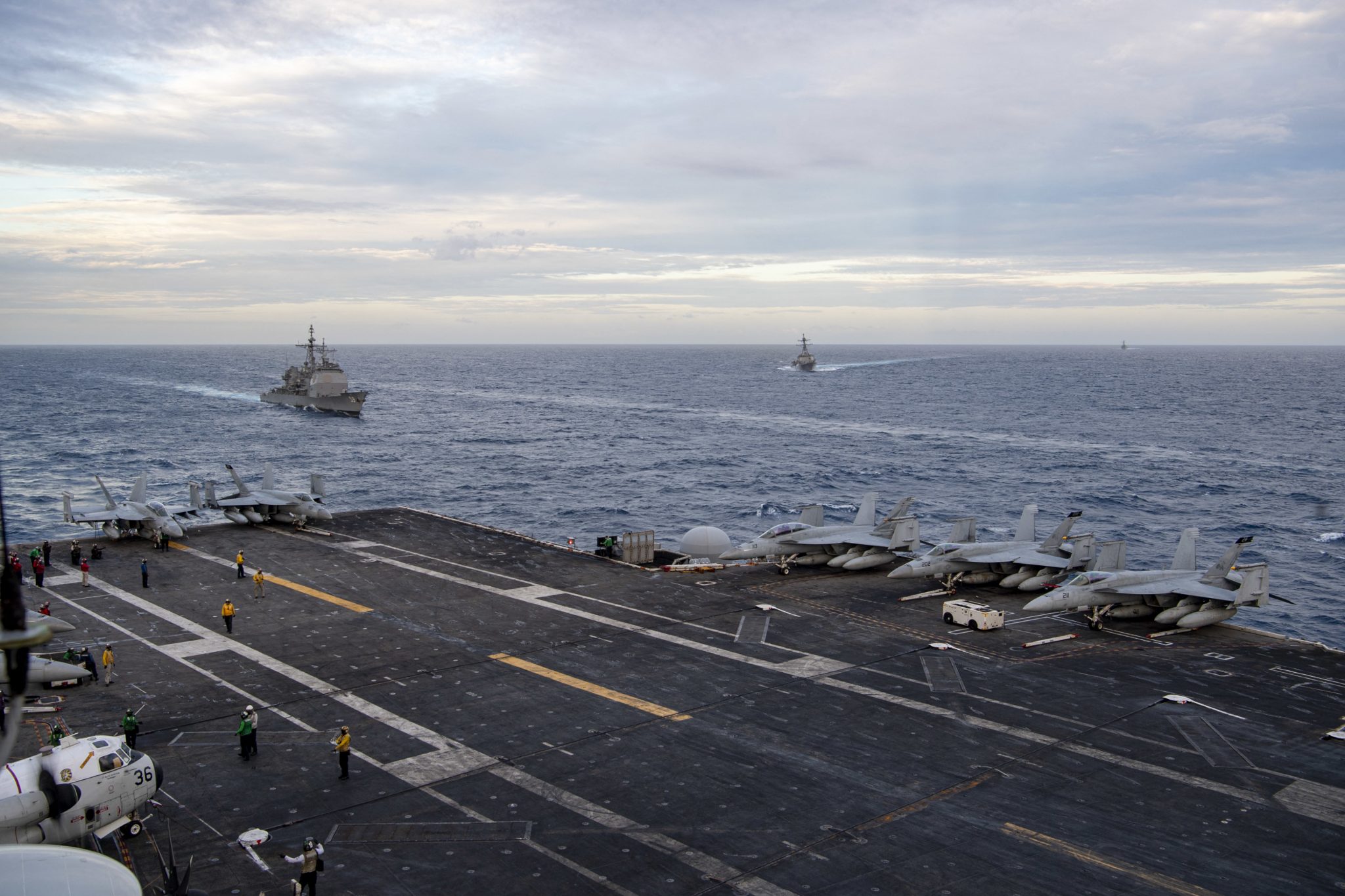