Opposite this week’s WGC-Workday Championship, the Puerto Rico Open hosts an alternate field at Grand Reserve Country Club. Below, (...) 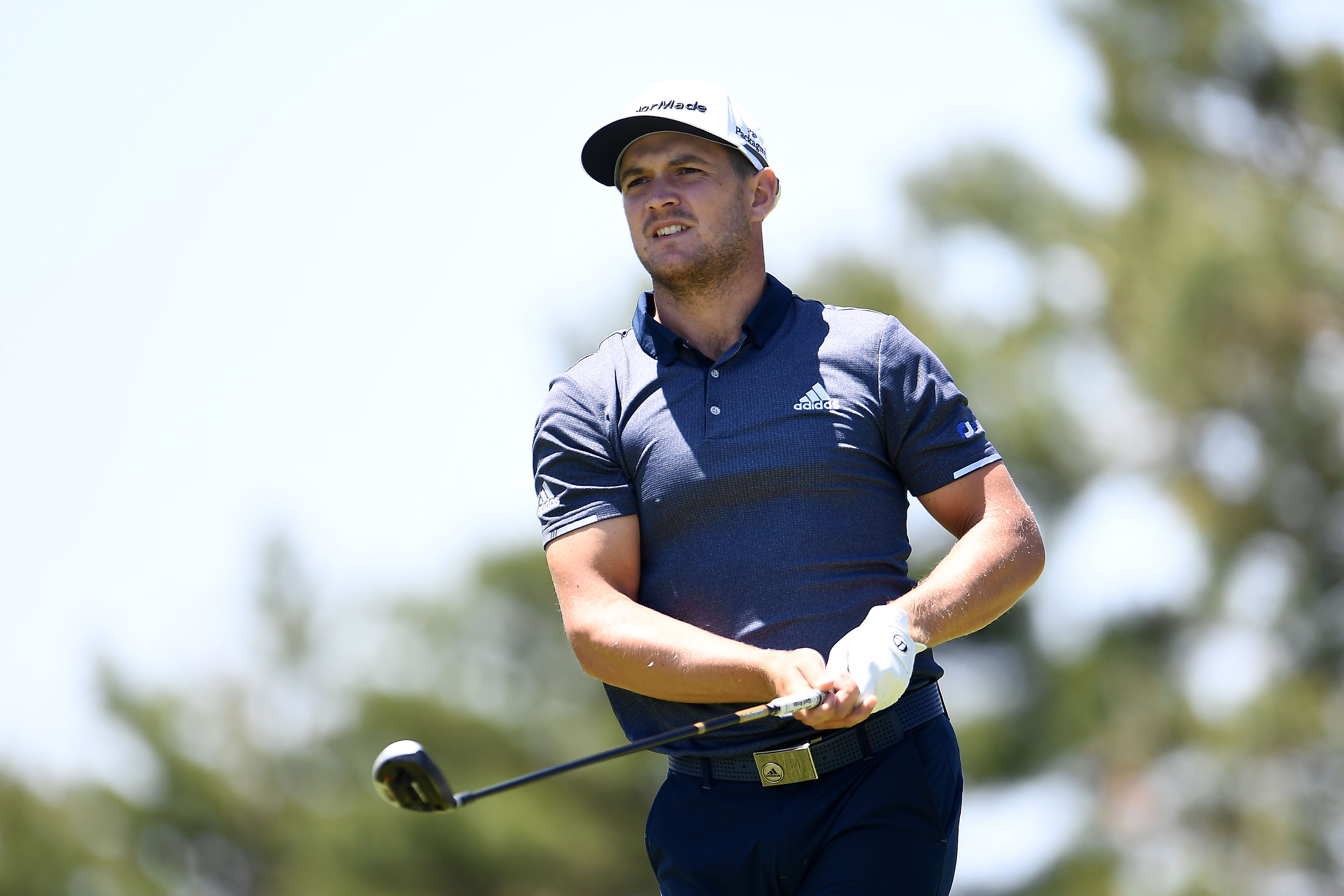 Opposite this week’s WGC-Workday Championship, the Puerto Rico Open hosts an alternate field at Grand Reserve Country Club. Below, we look at the 2021 Puerto Rico Open odds and make our PGA Tour picks and predictions to win.

The alternate field features a mix of past PGA Tour winners, Korn Ferry Tour stars and a few big names from the European Tour. Defending champ Viktor Hovland has moved up to this week’s WGC event, but Martin Trainer and D.A. Points are back and looking for their second titles in Puerto Rico after winning this event in 2019 and 2018, respectively.

Wallace has never won on the PGA Tour, but he’s a four-time champion on the European Tour, including three victories in 2018. He’s making his debut in this event against much weaker competition than he usually sees.

Wallace is typically strong on and around the green, and he’s averaging 0.25 Strokes Gained: Approach through 17 measured rounds this season as an improvement on a weakness from last year.  He had two runner-up finishes on the Euro Tour last year, and his T-4 at the Memorial Tournament came against one of the strongest fields of the 2019-20 season.

He’s No. 76 in the Golfweek/Sagarin world rankings as one of the top-ranked golfers in the field but offers adequate value with a share of the third-best odds to win.

Ventura comes into this week off of seven missed cuts in his last eight events dating back to last fall. The 25-year-old tied for 20th in this event last year after missing the cut in his 2019 debut.

He’s struggling on approach to the green and with his short game, but he remains a top putter with 0.65 SG: Putting per round through 18 measured rounds this season. He had two top-10 finishes on each of the PGA Tour and Korn Ferry Tour last year, and he had two KFT wins in 2019.

The alternate-field event is a popular spot for first-time PGA Tour winners.

Cappelen is another two-time winner on the KFT, doing so in 2014 and 2019. He tied for sixth in last year’s The American Express as his best finish on the PGA Tour to date. He later tied for 11th at the Corales Puntacana Resort & Club Championship against slightly stronger competition than what’s in Puerto Rico this week.

The 30-year-old from Denmark is just 459th in the Golfweek/Sagarin rankings, but the field’s wide open as he tries to improve on a T-58 finish in his debut at Grand Reserve CC last year.

Get some action on the 2021 Puerto Rico Open by signing up and betting at BetMGM. If you’re looking for more sports betting picks and tips, access all of our content at SportsbookWire.com. Please gamble responsibly.

Gannett may earn revenue from audience referrals to betting services. Newsrooms are independent of this relationship and there is no influence on news coverage.