Meatless Monday has started to become quite a trend among some people. This pumpkin risotto recipe is the perfect dish for your next Meatless Monday. Not only does it have health benefits to cut away on your meat intake, but it also helps to save a few bucks every month.

If you ever travel to Wilde’s Restaurant at The Lodge at Ashford Castle in the UK, you will be delighted at the vast variety of great vegan and vegetarian dishes available. Executive Chef Jonathan Keane continuously develop lip-smackingly delicious meatless recipes for guests.

Now, you can prepare a five-star vegetarian recipe for your family right at home. This pumpkin risotto is a very delicious recipe perfect to start off the new week. The addition of different cheeses includes another dimension of flavour and taste to this recipe. The rice makes this dish filling to keep you satisfied for longer. And finally, the pumpkin adds that much-needed vitamins and minerals to this dish.

This recipe serves one person, so make sure you increase the ingredient quantities according to the number of people you need to serve.

Looking for more delicious plant-based recipes to prepare for your family and friends? Just have a look at our recipe page, we have many options available.

On tonight's episode of The River.... 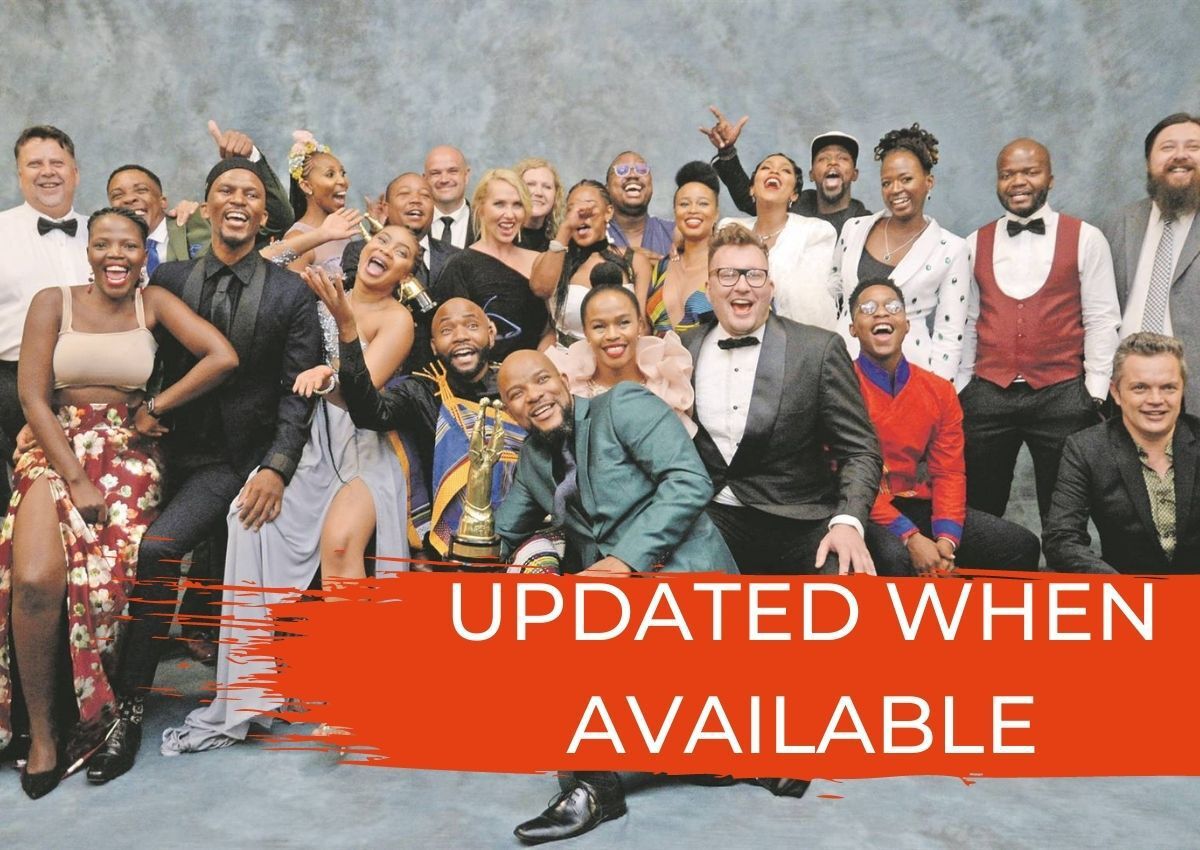 Lindiwe goes out of her way to win approval, but she has a big surprise in store for her.

If you missed other episodes, find more The River Episodes to watch here. If you want to know what is coming next this September? Take a look at the soapie teasers right here.

The Dikana family is devastated by what’s happened to Lindiwe.

Catch the latest episode every weekday at 20:00 on 1 Magic

The River is a South African television soap opera created by Phathu Makwarela and Gwydion Beynon. It is an M-Net original production produced by Tshedza Pictures for DStv‘s general entertainment subscription channel 1Magic and is available for streaming on Naspers‘ subscription-based video-on-demand service Showmax. The River is set in Pretoria and follows the lives of the Dlaminis and the Mokoenas, two families from different backgrounds that are brought together and divided by the discovery of a diamond in Cullinan, just a stone’s throw away from Pretoria.

The main cast includes the following characters (and the actors who play them):

Stay healthy during lockdown with this good-food eating...

Italy to reopen borders for EU tourists in early June