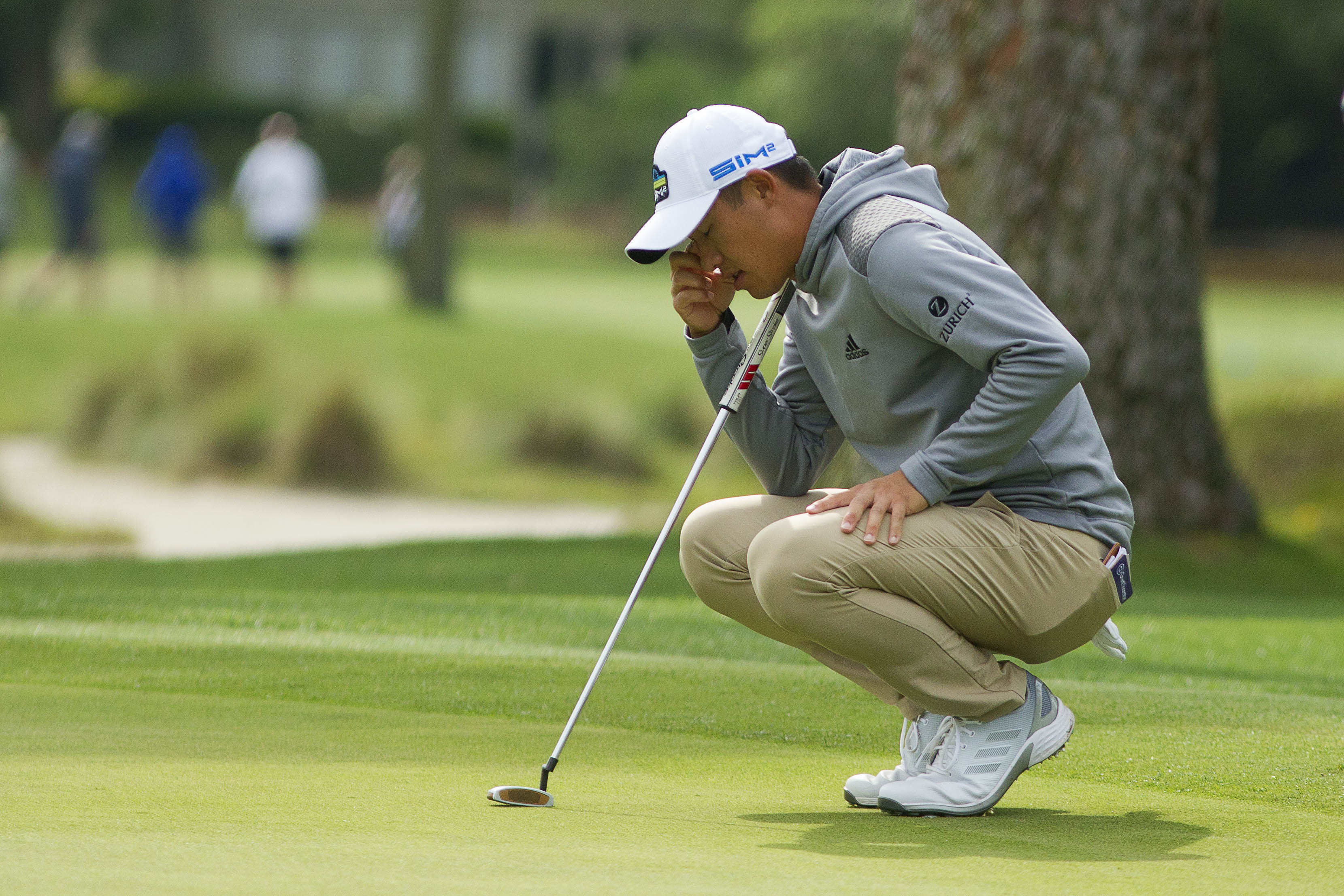 “I already forgot about it,” Morikawa said Friday after the second round of the RBC Heritage at Harbour Town Golf Links.

“It” was in reference to a difficult day on the smallish greens. The reigning PGA champion’s putting turned a round that conceivably could have been as low as 63 into the 68 he signed for, a score that still kept him on the first page of the leaderboard.

“But overall, when you have a bogey-free round you’re doing a lot of things well, so hopefully keep the mistakes out of play and have a low weekend.”

Morikawa missed five birdie chances from within 12 feet, his most frustrating green being the second where he had 49 feet for eagle and three-putted. Still, among the early leaders, the world No. 4 was in a good position to win his fifth PGA Tour title as he stood two shots back of pace-setter Corey Conners, who added a 64 to his opening 67 to stand at 11 under.

“After I three-putted on 2 I knew there was still a lot of birdie opportunities and I just had to keep hitting good shots. I mean, I kept doing that, which was good. I didn’t play too aggressive when I didn’t need to,” he said. “It was tough not seeing a few birdies in. I got kind of a lucky birdie on 6, but we’ll work on a few things and be fine for the weekend.

“Even though my speed wasn’t great today, overall, my putting has felt great. When I’m over the putt everything feels confident. I had a lot of putts today that looked like they were going in; just fell a little short. So just got to keep that going, keep the ball striking going, but everything feels really good.”

Morikawa tied for 64th in his first trip to Harbour Town last year and the course seems a perfect fit – small greens, tight, tree-lined fairways that reward precision. While Morikawa believes he can win on any course, he certainly doesn’t mind seeing courses like Harbour Town.

“When you show up to a course like this that has smaller greens, yes, it gives you a little boost of confidence knowing that you can get a little advantage on some other guys,” he said. “But you still got to make the putts. They were rolling in yesterday; didn’t get as many today.”

Missed cuts: Cameron Smith and some of the best mullets ever on the PGA Tour 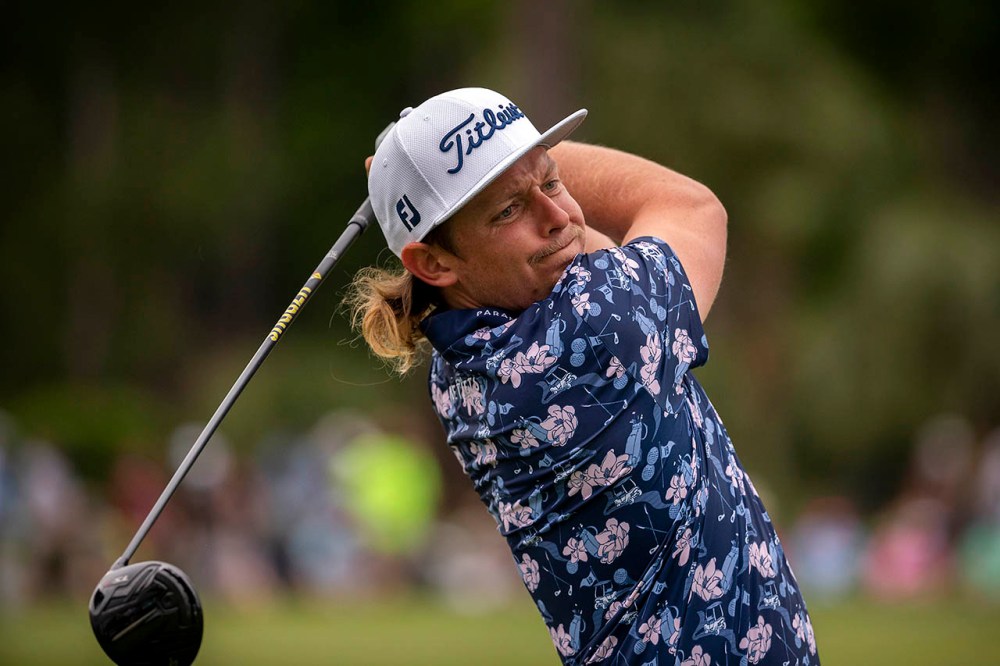 More distance is a club fitting away with Cobra RADSPEED

Masters invitation in 2021 up for grabs at Corales Puntacana...

Matthew Wolff came within an inch of four eagles in six...