Qantas is standing firm on the resumption date for the majority of its international services. This is despite… 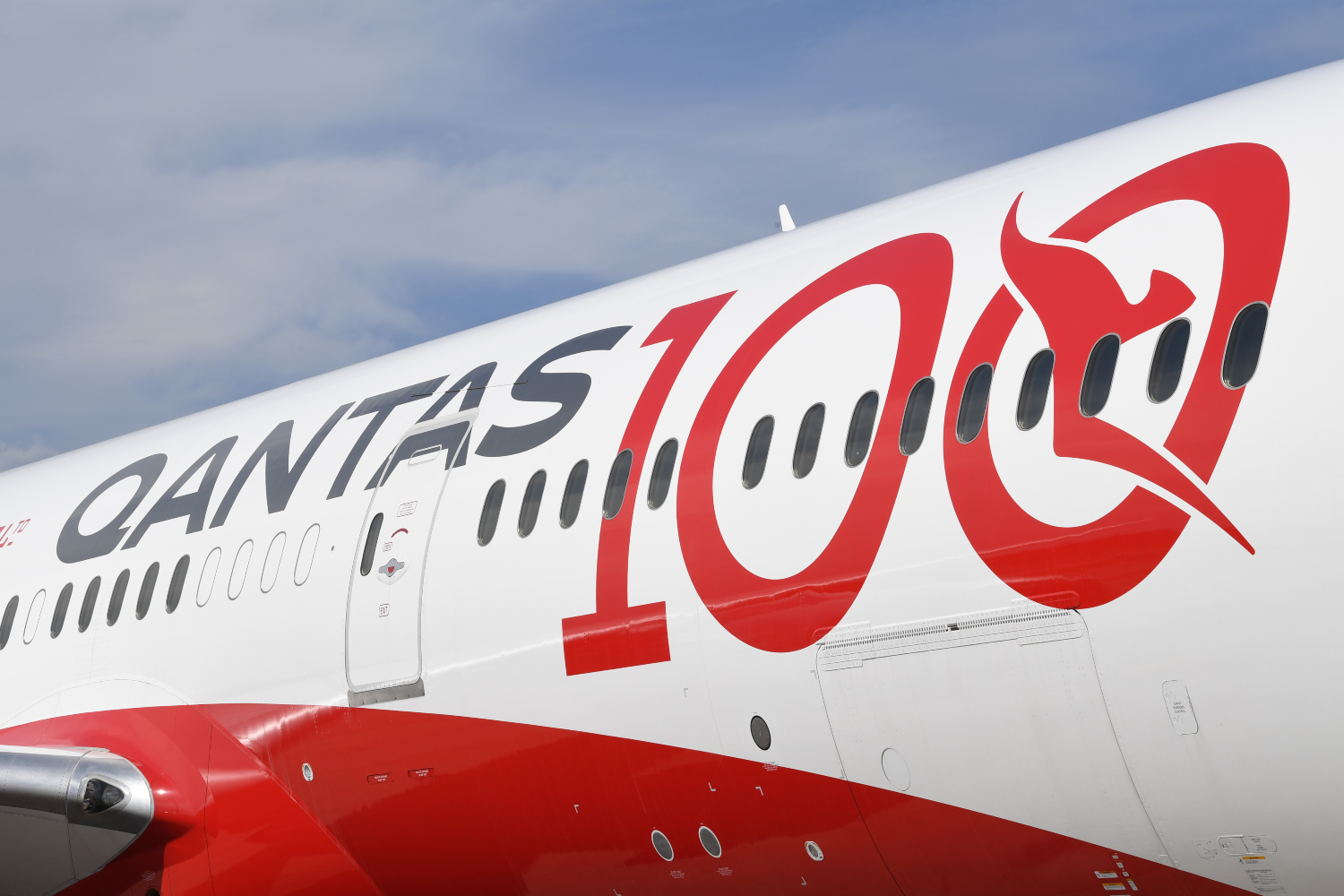 Qantas is standing firm on the resumption date for the majority of its international services. This is despite the Australian Government abandoning its 2021 COVID-19 vaccination targets. The October 31 resumption date remains over five months away. But as airlines everywhere have learned, a lot can change in five months.

When the Australian Government ditched its vaccination targets on Monday, the focus swiftly switched to Qantas’ international flight plans. Over Tuesday, Qantas said it was keeping an eye on things but so far, saw no reason to change its timelines.

Some skepticism met the Qantas stance. After all, they’d previously announced a July 2021 resumption date and started selling tickets. Later on, the July date was pushed back to October 31. Traders are certainly doubtful, with subsequent widespread shorting of the Qantas stock price on the ASX on Tuesday.

However, the Qantas COVID-19 war room is better plugged into the government and aware of its intentions than most. With COVID-19 levels consistently running at close to zero across Australia, a travel bubble with New Zealand beginning next week, and vaccinations continuing (albeit at a slower rate than originally forecast), the general mood is shifting slightly regarding Australia’s closed borders. That mood won’t see border changes next month. But towards the end of the year? Perhaps.

Qantas’ international operations are typically among the least profitable of Qantas’ multiple divisions. But those long-range international flights are a core part of the Qantas identity. They also keep around 7,000 Qantas employees in work. Most of those employees remain furloughed. The Australian Government is making some financial assistance available to them. But that’s slated to end in September.

Getting those planes and workers back in the air is high on Qantas’ agenda. Hiccups on vaccination rollouts, five months ahead of a targeted date, may not unduly concern the airline.

Qantas has flights for sale from October 31 to 22 of its 25 pre-COVID international destinations. Initially, the airline plans to delay resuming flights to New York, Santiago, and Osaka. However, when announcing this, Qantas said it remained committed to these three destinations.

In addition, Qantas’ low-cost subsidiary, Jetstar, also plans to restart flights to all of its 13 international destinations from October 31.

“International border closures and quarantine restrictions are expected to remain in place throughout the rest of the financial year,” said Qantas CEO Alan Joyce at an analyst’s briefing last month. Australia’s financial year runs from July to June.

“When borders re-open, the (Qantas) international business will concentrate on where they have a sustainable competitive advantage.”

While many people are hopeful about international travel resuming and happy enough to board a plane, putting down cash or points right now for a future international flight is another matter entirely. Given the problems with cancelations and delays in procuring refunds, anecdotal evidence suggests most travelers, rusted on Qantas loyalists or not, are extremely reluctant to do so.

That’s the basic disconnect. Qantas may be happy to stick with October 31 for the time being. But few travelers are confident enough to slap down money right now for an international flight later this year.

What’s your opinion? Do you think Qantas international flights will resume on October 31? Post a comment and let us know.