With international travel set to be banned for the remainder of the year, restless Australians are being encouraged… 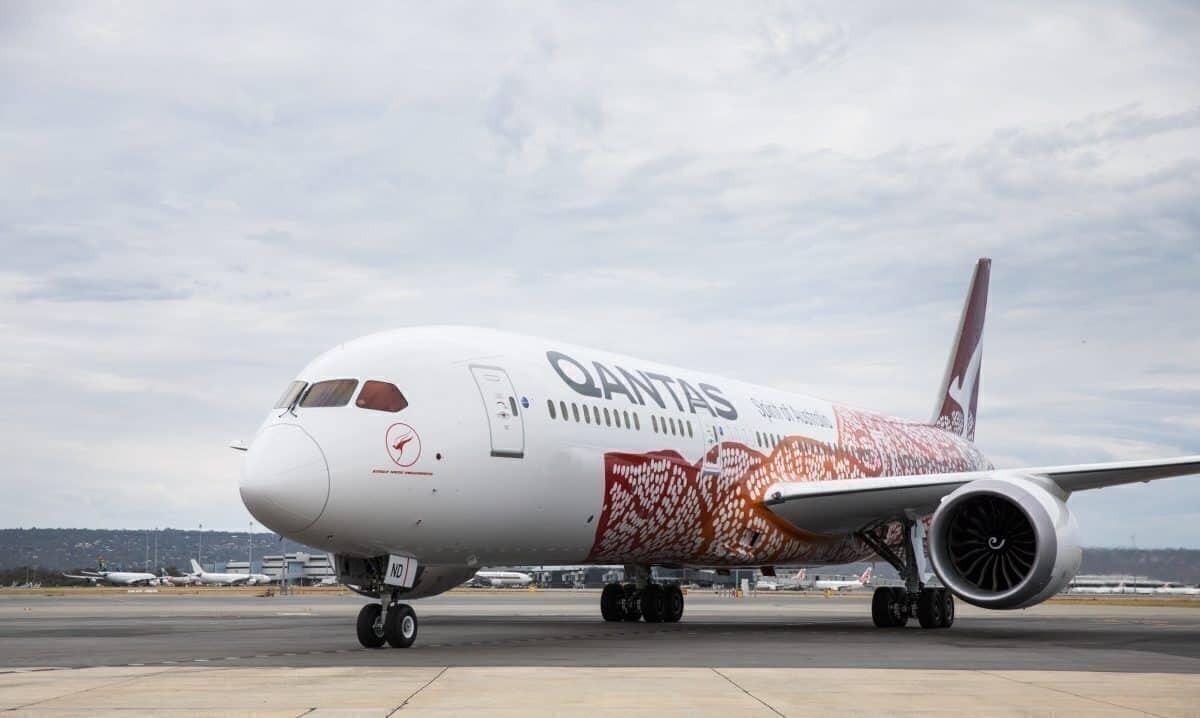 With international travel set to be banned for the remainder of the year, restless Australians are being encouraged to consider a holiday at home once local travel restrictions are lifted. Tourism operators and local airlines are eagerly anticipating a domestic travel boom. With that in mind, Qantas is getting on board the bandwagon and rebooting their classic “I Still Call Australia Home” advertising campaign, encouraging Aussies to book a ticket to the Whitsundays rather than Waikiki.

Qantas has quietly slipped the new two and a half minute advertising clip onto their Facebook page. According to Mumbrella the advertisement was produced by Melbourne agency The Monkeys, and Peter Allen’s show tune was reworked by Elliott Wheeler of Turning Studios in Sydney.

Beginning with a cute as a button young girl, the advertisement is a typically Qantas promotion. There are lots of panoramic landscapes, freshly scrubbed kids in clean white t-shirts, and a soulful rendition of a what is really a New York show tune.

Channeling the on-trend self-isolation and video conferencing zeitgeist, the advertisement features kids from the Australian Girls Choir and The Gondwana National Choir. The singers are mostly girls, but good to see some boys in there as well. The final result is slick, well put together, and very likable.

Thank you to our wonderful partners Australian Girls Choir and Gondwana National Choirs for keeping our spirits up. They…

In a statement about the new advertising campaign, Qantas said;

“As domestic and trans-Tasman travel restrictions begin to ease, we hope this short video inspires people to start thinking about their next trip, particularly to destinations that are a little closer to home.”

Currently, the Australian carrier is operating a minimal number of domestic flights, and the Australian Government has subsidized many of those flights. The majority of Australian states have closed their borders to interstate travelers. The result has been a financial catastrophe for local airlines and tourism operators.

While Qantas has the financial firepower to survive at least a year of the status quo, the Australian Government and some of its various state counterparts have begun talking about re-opening interstate borders and scaling back travel restrictions.

“I cannot see a reason why other states would not road-map to the 1st of July as a logical starting point for where all the border restrictions could be removed and allow people to start moving across the country.”

The push to re-open interstate borders

But the push to re-open interstate borders is ramping up. With a lot of restriction weary Aussies ready to stretch their legs and go somewhere, anywhere, it’s a happy confluence of factors that many believe will fuel a domestic travel boom later this year.

Never a business to pass up an opportunity, Qantas is getting on the front foot, whetting the appetites of twitchy local travelers. The airline is a dab hand at producing advertising that hits all the right notes and makes you want to book a flight. This latest effort is no exception.

Qatar Airways To Reduce Fleet By 25%