Qantas has cut sponsorship ties with all sports, dealing financially-stricken Rugby Australia another heavy blow. As well as rugby, Qantas will pull its financial contribution to the national cricket and soccer teams in a move that is set to save the national carrier up to $20 million a year. With its current broadcast deal set […] 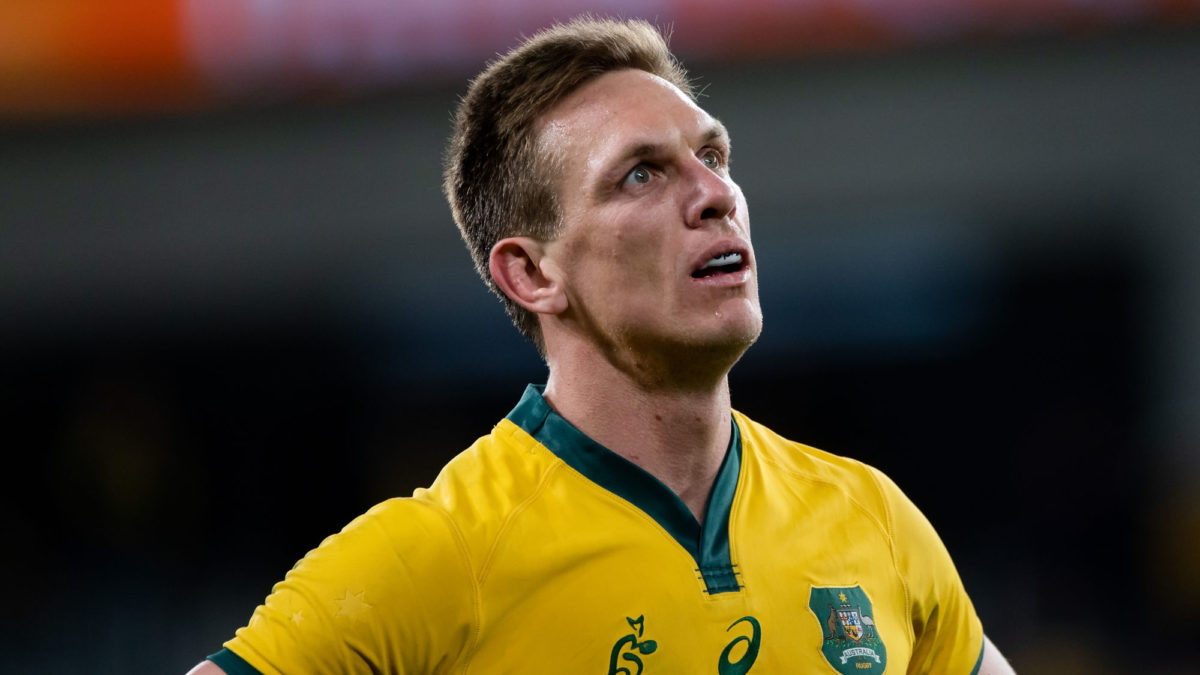 As well as rugby, Qantas will pull its financial contribution to the national cricket and soccer teams in a move that is set to save the national carrier up to $20 million a year.

With its current broadcast deal set to expire at the end of 2020, the loss of Qantas, who has been the naming rights sponsor since 2004 and a partner for 30 years, is another hit for rugby.

The withdrawal is not entirely unexpected, given the impact of COVID-19 on the airline industry.

“While it is obviously disappointing to lose such a loyal partner, it is understandable given the world we are all now living in, and the challenges we are all facing,” RA chief executive Rob Clarke said in a statement on Wednesday.

“There aren’t many 30-year partnerships in Australian sport, and I want to thank Qantas for everything they have done for our great game.”

Qantas chief customer officer Stephanie Tully said given the job losses in the industry, it was not feasible to maintain such sponsorships.

“In an environment where thousands of our people have lost jobs and thousands more are stood down while they wait for flying to restart, we can’t maintain these sponsorships in the way we have in the past,” Tully said.

“While we’re dealing with this crisis and its aftermath, the cash cost of our sponsorships has to be zero.

“Qantas has had a very long association with Rugby Australia and the Wallabies, and we’ve stuck with each other during difficult times. Unfortunately, this pandemic has been the undoing.”

How To Start a Side Hustle, Sell Products on Amazon by @XLConsultingGro

Don’t fight the Brumbies in the telephone box