On the back of the success of its 787 flight to nowhere earlier this month, Qantas is evolving… 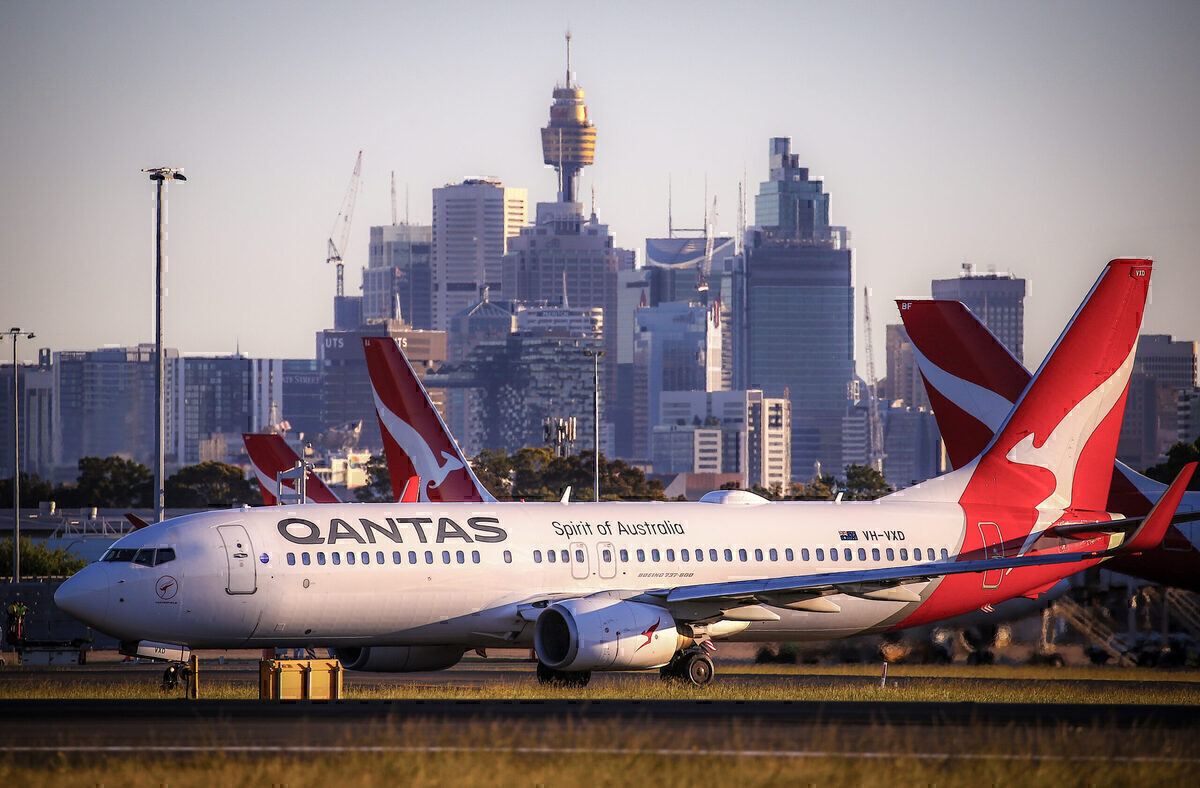 On the back of the success of its 787 flight to nowhere earlier this month, Qantas is evolving its scenic itinerary concept. The airline will now offer overnight experiences at some of Australia’s iconic landmarks in hopes of encouraging domestic summer tourism. First up is a flight on one of the airline’s 737s to Uluru in the Northern Territory.

The rise of the flight to nowhere

As borders remain closed and travel restrictions abound, airlines have been coming up with alternative ways to sell tickets and earn some publicity. We have gotten used to the scenic “flights to nowhere,” such as Fiji Airways’ charity-flight commemorating the island nation’s 50th Independence Day. Some, like Singapore Airlines, have offered a grounded onboard A380 dining experience instead.

In September, Australian flag-carrier Qantas announced its first flight to nowhere. The seven-hour sightseeing itinerary on a Boeing 787 sold out in ten minutes after tickets went live. On the back of the flight’s success, and perhaps inspired by Air New Zealand’s mystery itineraries, Qantas is extending its special domestic operations further.

As more borders between Australia’s states reopen, Qantas is evolving its scenic flight concept into something it is calling “Scenic Flight Getaways.” No longer flying to “nowhere,” the plane will instead land “somewhere.” Travelers will then stay overnight at the destination before returning to the origin of departure the following day. The airline says the itineraries will feature some of Australia’s most iconic landmarks and still include spectacular low-level flybys.

First up is Uluru on December 5th

The first of the “getaways” will offer 110 passengers the chance to travel to Uluru, the massive and mythical sandstone rock in the Northern Territory, not far from Alice Springs. Qantas will operate the flight with one of its Boeing 737s on Saturday, December 5th.

Voyages Indigenous Tourism Australia curates the experience that goes along with the flight. Guests will stay at the Ayers Rock Resort’s premier hotel, Sails in the Desert, participate in art-workshops, have a three-course dinner under the stars of the Red Centre, listen to a didgeridoo concert and an Indigenous interpretation of the night sky.

“Now that more borders are starting to open, we’re partnering with tourism operators on the ground to offer special flights to special destinations. Even though seats are limited, we think the awareness generated by these flights is a great way to get more people thinking about where they might holiday as we head towards summer,” Qantas CEO Alan Joyce said in a statement seen by Simple Flying.

Sunrise and back home

The following day, travelers will watch the sunrise over Uluru and walk to the Muṯitjulu Waterhole and visit neighboring rock formations Kata Tjuta. Then it is time for brunch and subsequent departure back to Sydney, including a low-level harbor flyby.

The airline says that the flight will operate with net-zero emissions. The offsets will go to fire management projects operated by Indigenous-owned enterprises in Western Australia.

Would you want to go on a one-night scenic flight tour? Do you wish your domestic airline would take after Qantas’ concept? Where should it fly to? Let us know your thoughts in the comments. 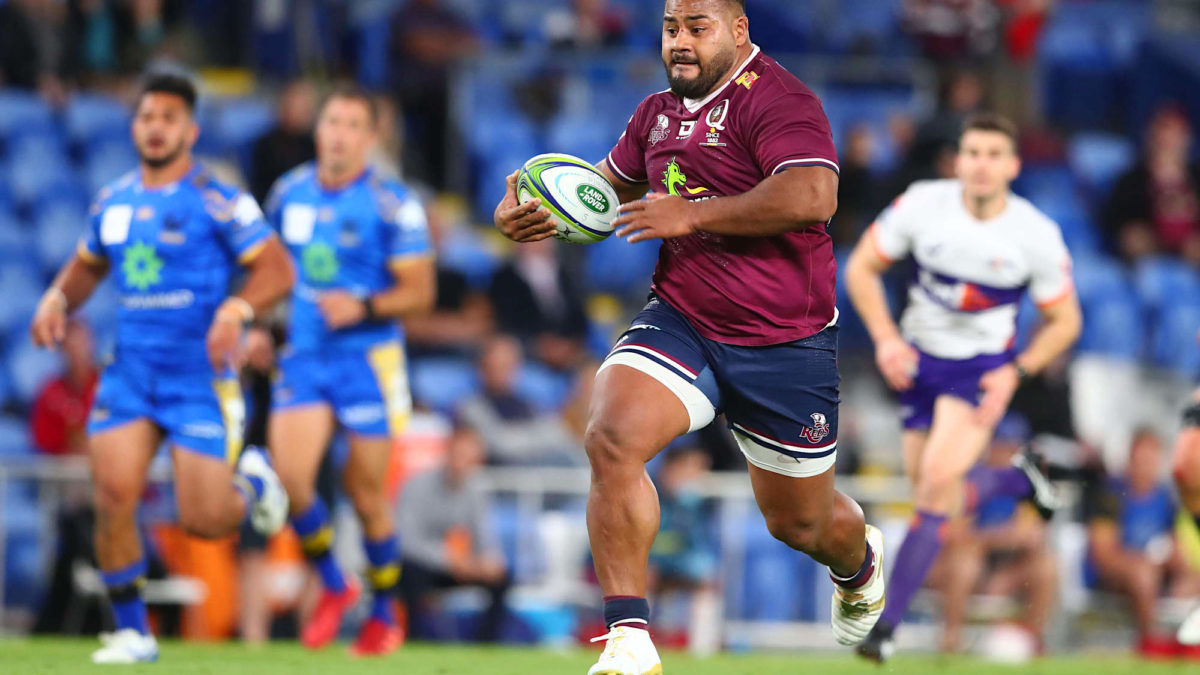 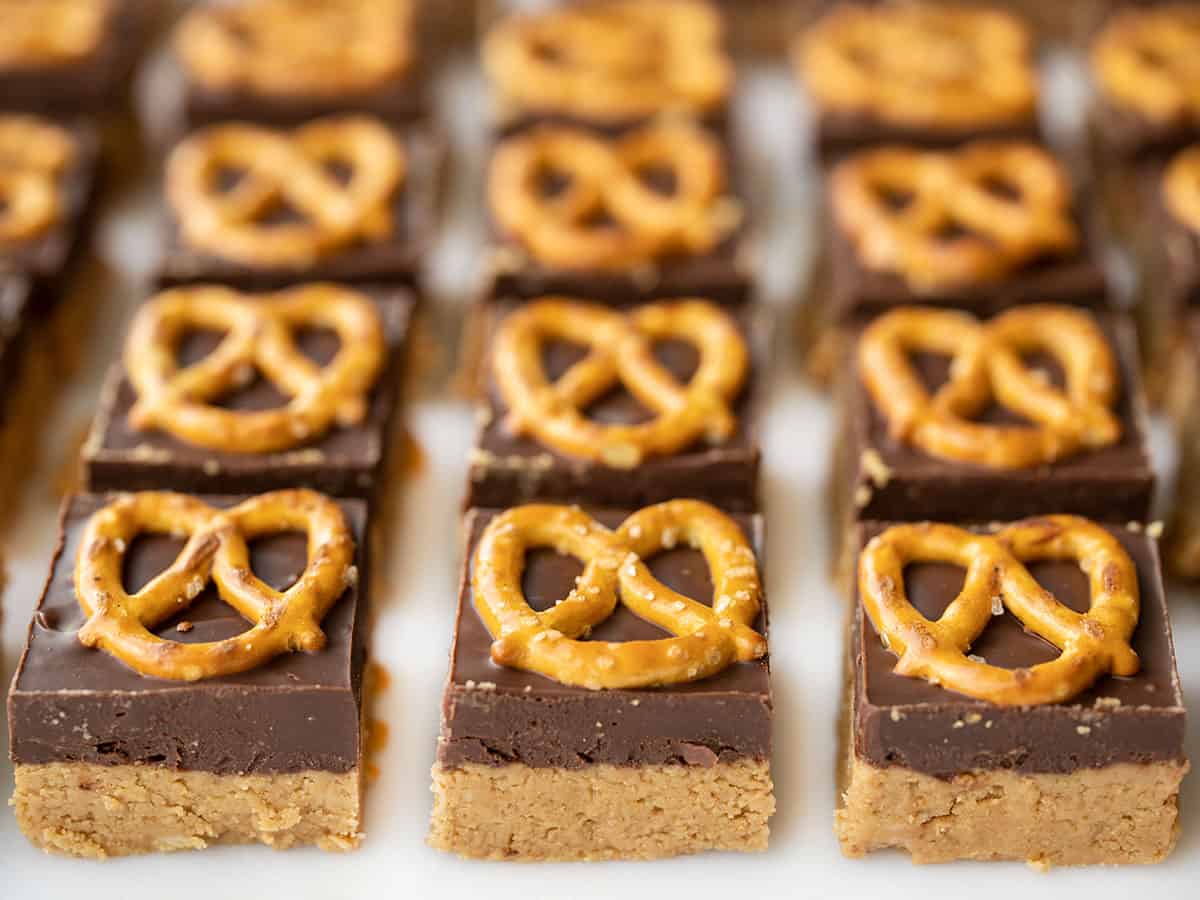