Qatar Airways Expands Post Blockade Network To Include The UAE

Following the easing of tensions in the Middle East after a blockade of more than three years, Qatar… 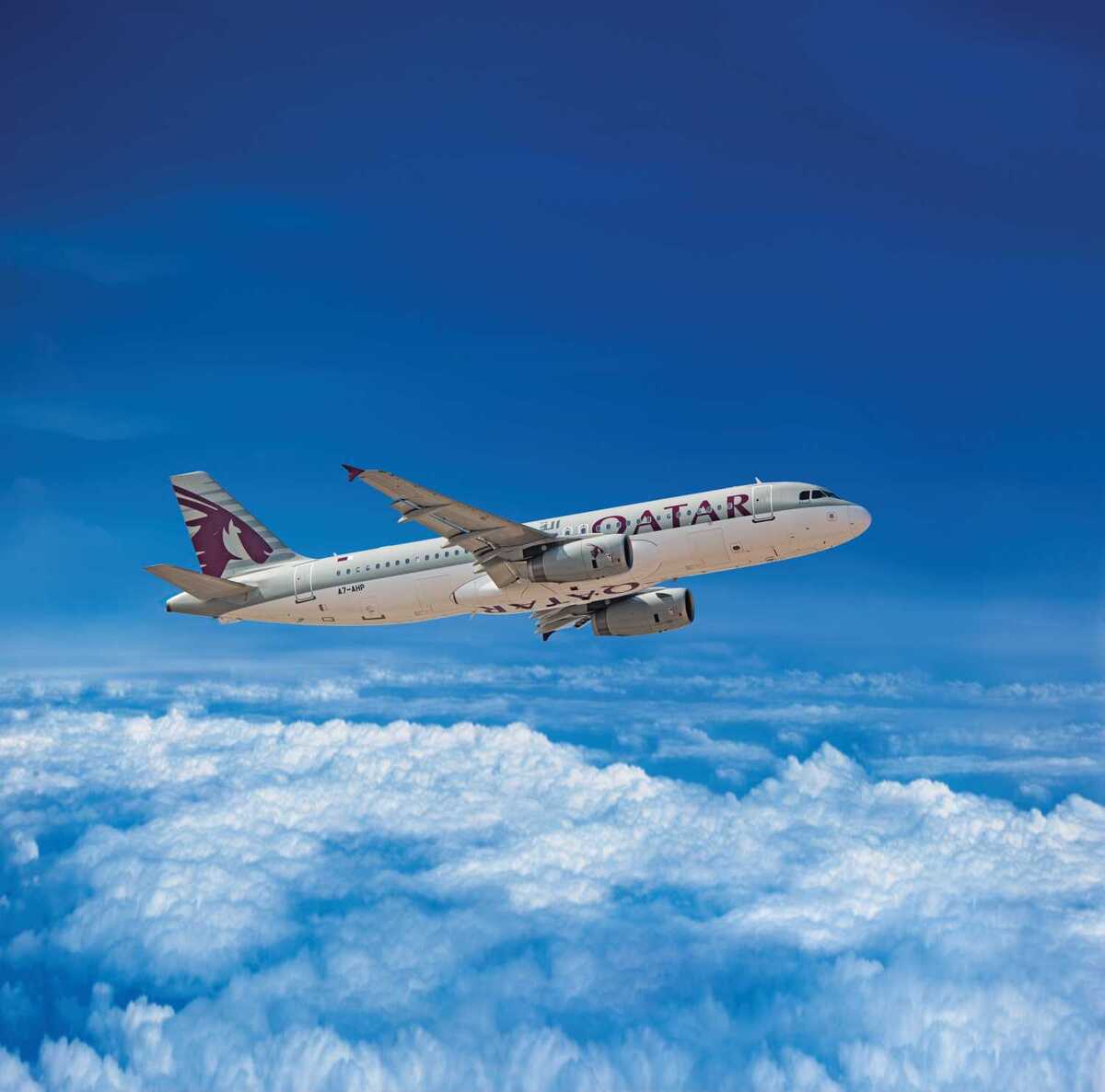 Following the easing of tensions in the Middle East after a blockade of more than three years, Qatar Airways is loading in more routes around its neighboring countries. From January 27th, the airline will return to Dubai, and a day later to Abu Dhabi in the UAE.

As the post-blockade aviation industry continues to flourish, Qatar Airways is adding another new destination to its list. From January 27th, the Doha airline will resume service to Dubai in the UAE, following three and a half years of absence.

The outbound flight to the home of Middle East giant Emirates will depart Hamad International at 19:00 local time. It will touch down in Dubai at 21:10 local time, giving it a flight time of just one hour and 10 minutes.

Flying under service number QR1810, the service is bookable from QAR 375 ($103) and looks set to be a double daily service. From January 28th, the second service is loaded on Qatar’s booking engine to take place at the less civilized time of 01:00 in the morning as QR1002.

Following Qatar’s re-entrance into Dubai as its first UAE destination, it will add its second route just one day later. From the 28th of January, Qatar will fly to Abu Dhabi from Doha with a daily service.

The Abu Dhabi service appears, for now, to be a single daily, with departures alternating between the evening and early morning schedule. Of course, all this is subject to change, so do check with Qatar’s booking engine if you plan to travel.

Qatar is well known for laying on its favorite airplane for important new routes – the A350. When it relaunched flights to Saudi Arabia, the airline flew in its flagship A350-1000 for its inaugural route. It issued the same aircraft for its first landing on the runway of the new Brandenburg Airport last year. Going forward, the Saudi Arabia route will be flown by the 777, and Berlin is expected to see a Dreamliner service.

However, Qatar is not planning to send a widebody for these short routes to the UAE, not even for the first flights. According to its booking engine, it will be using an A320 from the outset, likely a marker of the potentially low traffic in the initial stages.

Nevertheless, it’s great to see Qatar returning to the UAE after such a long time. It will be a welcome service for those previously forced to take flights of eight hours or more to connect between the two countries.

STILL FLYING: 1ST EVER CARGO FLIGHT OUT OF NANCHANG, CHINA...