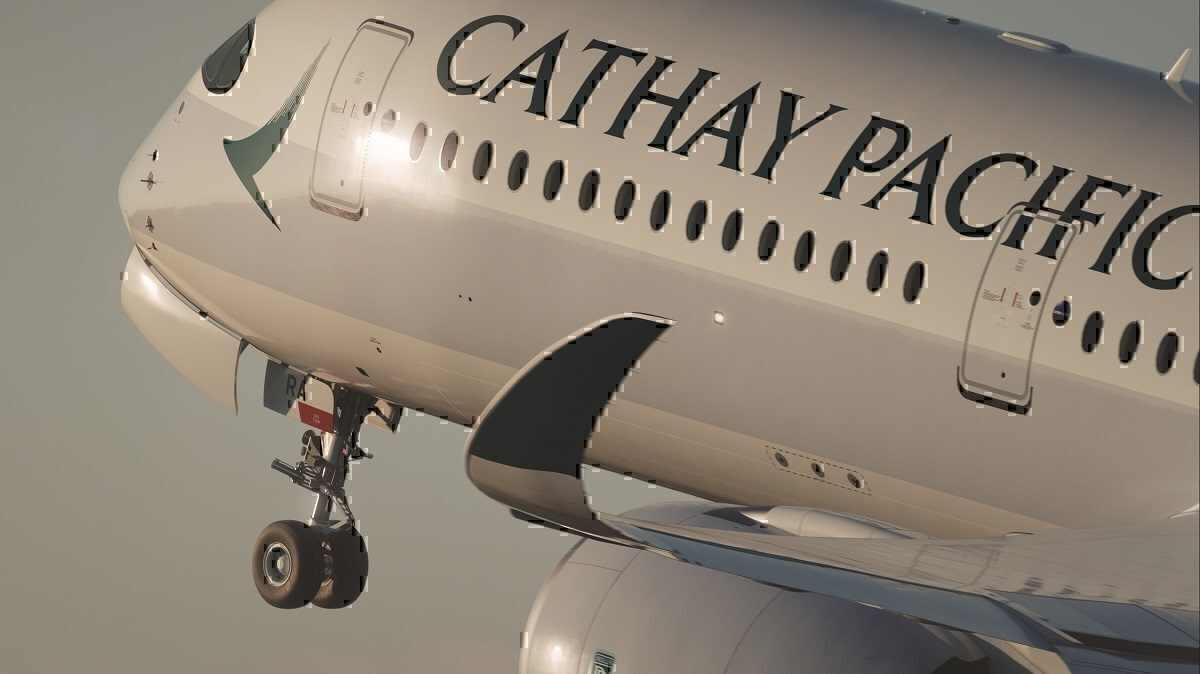 Hong Kong’s flag carrier Cathay Pacific has been offered a financial lifeline today by its third-largest shareholder, Qatar Airways. Although Qatar is also struggling due to the impact of coronavirus, it claims its cargo operations will sustain the airline enough for it to support struggling Cathay Pacific.

The offer from Qatar

Despite also struggling to deal with the impact of the current virus outbreak, Qatar Airways CEO told the South China Morning Post that “if Cathay Pacific were to approach us for an equity injection, we will definitely support them.”

Qatar holds a 9.99% stake in Hong Kong’s flag carrier behind Swire Pacific with 45% and Air China with a 29.99% Stake. The airline has previously said it would be interested in increasing its share in the airline but has been limited by the number of public shares. Qatar Airways has a diverse portfolio with a 5% stake in China Southern, a 25% share of IAG, and 10% in South American carrier LATAM.

However, should Cathay Pacific need to raise some more cash by issuing new shares, Qatar Airways would be first in the queue. Cathay has already raised HK$5.45 billion (USD$703.15 million) by selling and leasing six of its Boeing 777s. But the airline has expressed continued concern about the state of its liquidity as travel restrictions continue.

Why is Qatar able to help?

It may be offering to help, but Qatar Airways has also been affected by the current situation. The Doha-based carrier is seeking to delay delivery of around 200 new aircraft until it has more available cash and a more secure idea of the future. Additionally, the airline is reducing its current fleet by a quarter and has announced it will be forced to make staff cuts.

But it is still looking to help Cathay Pacific, perhaps for more long-term benefits. The airline has claimed a dramatic increase in freight, and cargo flights have been the backbone of its recent operations. It believes that cargo will be critical for at least 18 months. Qatar Airways is currently operating over 100 freight operations every day, a quarter of these are taking supplies and medical professionals to or from mainland China.

Earlier this week, Cathay Pacific sent a memo to pilots stating that some job losses may happen. The airline has said it is undergoing a review of its structure due to the outbreak. This may result in job losses, a change in its network with fewer planes and fewer routes. According to the group’s 2019 annual report, it previously operated 236 aircraft to 119 destinations in 35 countries.

However, the airline has been one of the hardest-hit airlines around the world. Its strong links to mainland China meant that it suffered from severe losses early on this year. At one point, it was operating just 3% of its scheduled flights.

But now China is looking to reopen its borders; the airline can begin to consider its future. The airline has announced an increase in passenger flights starting in June, which would take its operations up to 5% of previous levels. Although it does show signs of recovering, it may not be fast enough.

What do you think of Qatar Airways’ offer? Will Cathay Pacific need their help to get through the next months? Do you think Qatar Airways is right to rely on cargo flights for revenue? Should it be conserving its resources for its own staff? Let us know what you think.

Croatia Searches For Passengers As Virus Confirmed On Frankfurt Flight

What Happens When You Flush An Aircraft’s Toilet?