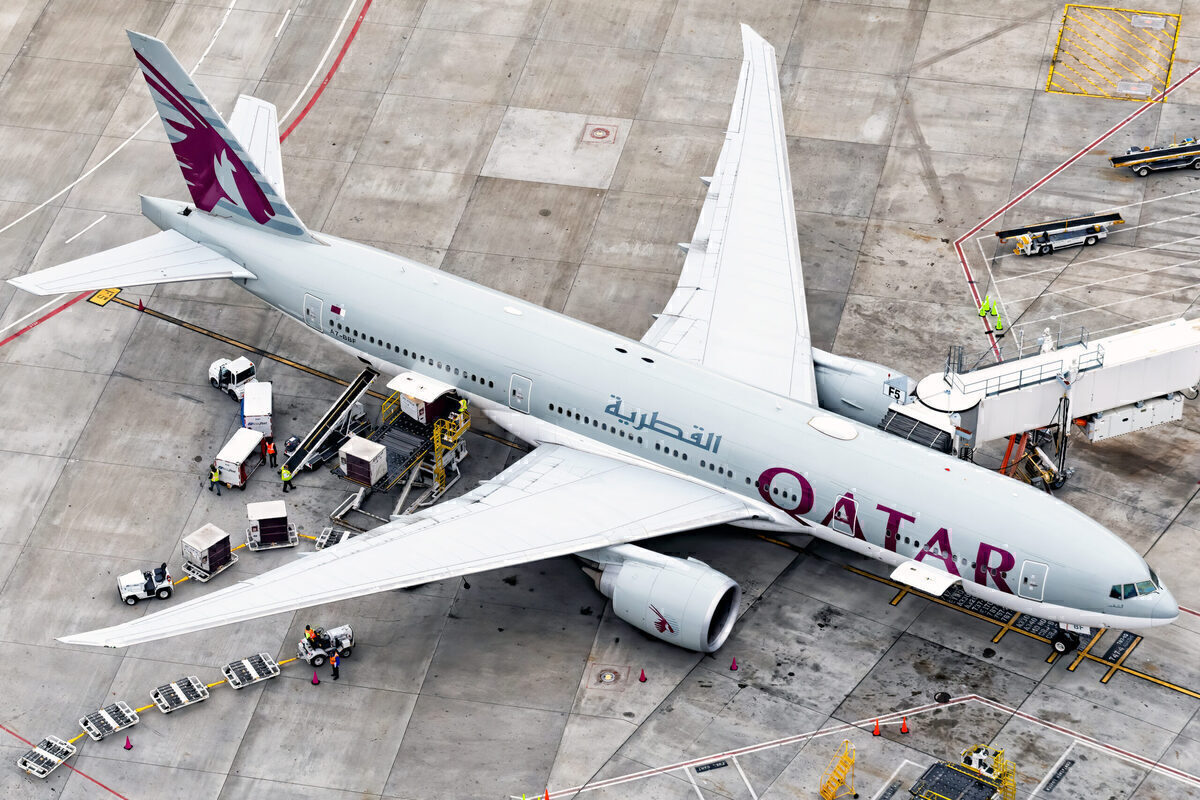 Reports suggest that Gulf carrier Qatar Airways is looking to re-hire some of its pilots after they were laid off due to the global health crisis and drop in travel demand. The airline sent out a letter to its former Boeing 777 and 787 pilots, encouraging them to rejoin the airline “at the earliest opportunity.”

An invitation to rejoin the airline

According to Sky News, a letter was sent out to laid-off Qatar Airways pilots which said that it is “now looking to restart recruitment activities to adequately resource our Boeing operations,” telling its former crew members, “[we] would like to invite you to rejoin the airline at the earliest opportunity.” The letter concludes by saying, “A member of the Pilot Recruitment and Selection team will be in touch with you shortly to discuss your current availability …and the rejoining process”.

The invitation, specifically looking for Boeing-trained crew, suggests that this drive is focused on re-building the airline’s Boeing 777 and 787 operations. In terms of fleet numbers, the airline has 81 Boeing 777s and 37 787 Dreamliners. The former type varies between the -200, -300ER. Meanwhile, Qatar operates both the -8 and -9 variants of the 787.

The carrier’s cargo division also utilizes dedicated Boeing freighters as part of its operations. These include the 777F and 747-8F. With just two 747 freighters and the demand for cargo operations, it’s doubtful any of these pilots would have been made redundant in the first place.

It was as early as May 2020 that Simple Flying reported on Qatar Airways’ plan to reduce its workforce. At the time, the airline told us that the move was to protect the future of its business, saying, “Any job loss is regrettable, and we will be working closely with all affected employees to offer our full support during this difficult time.” The airline went further by saying, “When circumstances improve, it is our intention to enable employees to rejoin when possible.”

Qatar Airways’ CEO, Mr. Akbar al Baker, confirmed this plan, previously disclosing to Sky News that the airline was hoping to rehire staff that had been let go during the crisis. On this, he said:

Simple Flying approached Qatar Airways for comment on the matter. The airline responded to us with the following:

“As Qatar Airways continues to emerge from the COVID-19 pandemic and its significant impact on the international commercial aviation industry, the airline has steadily rebuilt its global network to 130 destinations, with the reinstatement of many more routes planned over the coming months.

“This has led to a number of opportunities arising within our Boeing fleet operations which are being extended to eligible former Qatar Airways Flight Crew as a priority at this time.

“We will continue to review our operational and resourcing requirements on a regular basis, as market conditions evolve.”

Airlines all around the world were forced to make staffing cuts as a result of the health crisis. Air Canada notably cut about half of its entire workforce, furloughing over 16,000 employees.

The fact that Qatar Airways is already looking to call back some of its laid-off pilots is a promising sign that the overall situation is starting to improve, rather than get worse.

Do you think more airlines will follow and recall some of their former staff? Let us know in the comments.

How flydubai Is Preparing For The Return Of The MAX