This Saturday’s $4 million Queen Elizabeth Stakes, the feature of Sydney’s autumn carnival and Australia’s second most important weight-for-age (WFA) race during the 2020-21 season, shapes up to be an epic race between some very good horses over 2000 metres. While most of the publicity for the great race has focused on Verry Elleegant and […] 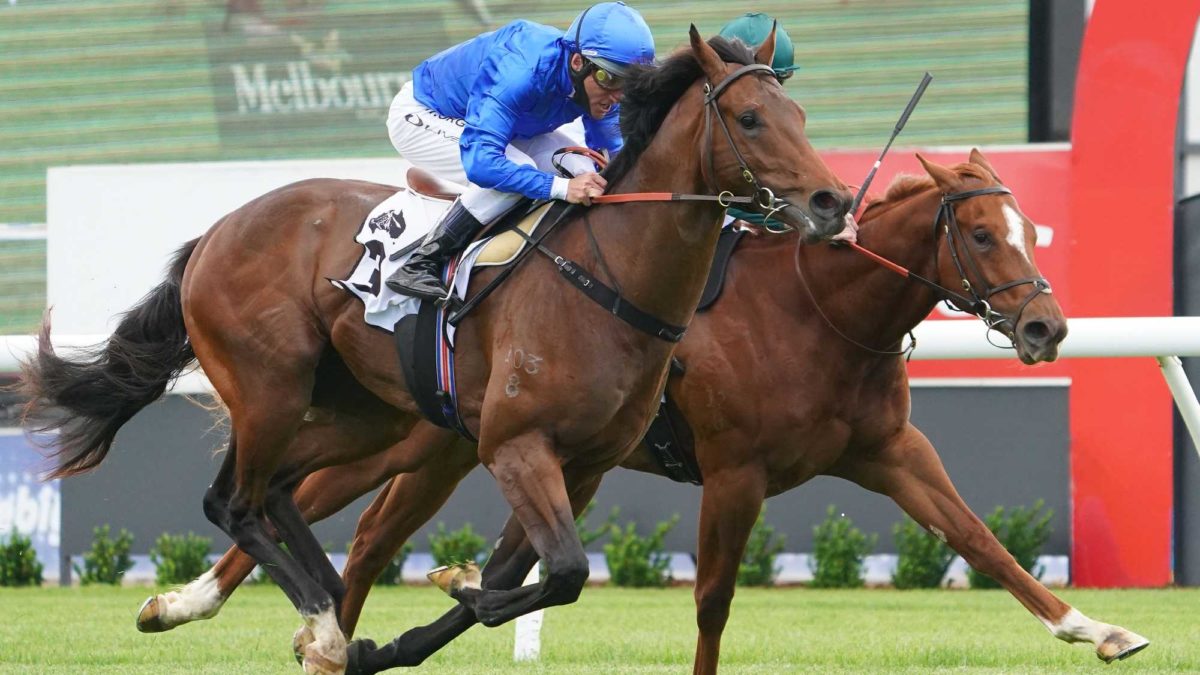 This Saturday’s $4 million Queen Elizabeth Stakes, the feature of Sydney’s autumn carnival and Australia’s second most important weight-for-age (WFA) race during the 2020-21 season, shapes up to be an epic race between some very good horses over 2000 metres.

While most of the publicity for the great race has focused on Verry Elleegant and the English horse Addeybb given they have run first and second at their last three clashes, including the 2020 Queen Elizabeth Stakes and 2020 and 2021 Ranvet Stakes, the strong possibility of a dry track complicates the form as both of them are recognised as superior wet track horses.

With fine weather for Sydney predicted for the next week, a good Randwick track on Saturday will provide a vastly different track surface than the Soft 7 track evident in the Ranvet Stakes. Then the winner, Verry Elleegant, ran her last 400 metres in 23.73 seconds and Addeybb in 23.98 seconds, with Sir Dragonet chasing them both home in fourth place (2.3 lengths from the winner).

I am hoping Sir Dragonet can cause an upset, even though he needs to make up two lengths against Verry Elleegant. Prominent racing commentator Richard Callander wrote on 6 April, “I don’t think Verry Elleegant’s supporters need to lose too much sleep – I think both she and Addeybb will handle Sir Dragonet with ease when the chips are down in the Queen Elizabeth Stakes”. 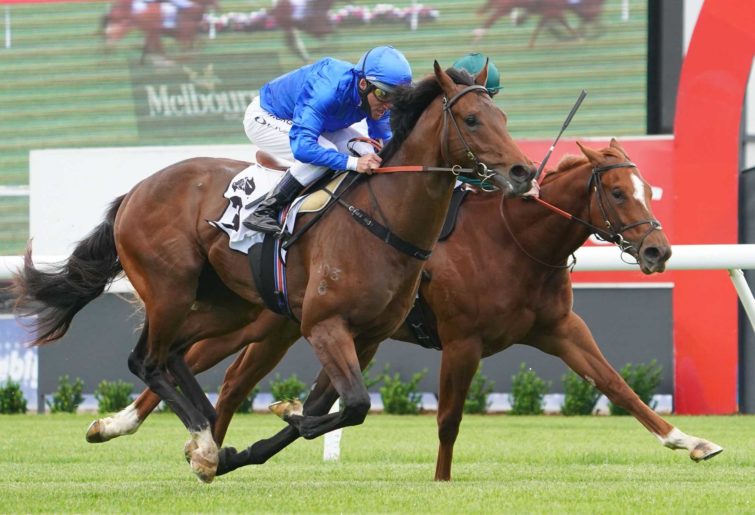 But Sir Dragonet has reversed his form before. In a Group 3 race in Ireland in June 2020 he ran second to Buckhurst over 2000 metres but trounced that horse by 4.5 lengths a month later in the Group 1 Gold Cup at the same track (the Curragh) when finishing hard for second behind Magical in a much faster run race.

With Glen Boss stating it was a “different Sir Dragonet” who stepped onto Rosehill for the Tancred Stakes on the basis he had needed the previous run after blowing hard after the Ranvet Stakes, a fitter Sir Dragonet may also be advantaged by his good form on a drier track.

Although previously viewed as a better wet-tracker, Sir Dragonet has the best dry-track form of the three given he easily won the Tancred Stakes over 2400 metres in a fast two minutes and 28.78 seconds, which included the fastest last 600 metres (35.11 seconds) and the fastest 200 metres (11.50 seconds) from 400 metres to 200 metres.

In contrast, Addeybb, who is yet to run on a dry track in Australia, has only had one Group 1 start at 2000 metres on a good track, finishing second in the Prince of Wales Stakes on 17 June 2020 some 3.8 lengths behind Lord North.

It has long been recognised that Addeybb is much better in the wet. During October 2019 James Doyle, who was riding Addeybb in that month’s Champions Stakes, noted that the horse “likes the ground almost unraceable, so the original track would be just fine for us looking at the likely conditions, whereas moving it to the inner track may not be quite as slow. He’s a different class when the mud is flying so hopefully he will find it to his liking”.

Referring to Addeybb’s previous start in the Rowley Mile, Doyle stated “he went okay, but even though it was soft it wasn’t nearly slow enough”.

Prior to his 2021 Australian trip, his trainer, William Haggas, also hoping for rain in Sydney, noted that Addeybb is capable on dry ground but lethal when he strikes a wet track.

Verry Elleegant, who had never won at WFA on a dry track, is also clearly better on wet ground, having won 11 of 17 starts on slow or heavy ground compared to two wins from 11 starts on good ground.

However, Verry Elleegant does have some dry-track credentials, having won last October’s Group 1 2000-metre Turnbull Stakes narrowly on a Good 3 in a time of two minutes and 1.84 seconds, albeit the horses behind her that day have not done much since besides Dalasan running third in the Doncaster Handicap last Saturday.

The only time that Verry Elleegant and Sir Dragonet have met on a dry track was in the Melbourne Cup when they finished together (sixth and seventh) over the 3200 metres, albeit Sir Dragonet ran his fastest 600 metres of the race between the 1000 and 400-metre marks (34.17 seconds) whereas Verry Elleegant ran her fastest 600 metres from the 800 to 200-metre mark (34.40 seconds).

On that day Sir Dragonet was a spent force with 400 metres to go in the Melbourne Cup after improving quickly from 17th at the 1200 metres to fourth by the 400 metres, even running a blistering split of 11.17 seconds from 600 metres to 400 metres.

With a smaller field in the Queen Elizabeth Stakes with far fewer top-quality horses over 2000 metres, Sir Dragonet may have his opportunity to chase down the two favourites who will probably have their usual war starting a long way out.

A genuine pace on a dry track will suit Sir Dragonet, as will his added fitness from his recent two runs over 2000 metres and 2400 metres, with Glen Boss declaring after the easy win in the Tancred Stakes that he is “only going to get better from here”.

While the Queen Elizabeth Stakes over 2000 metres is likely to be one of the racing season’s highlights, I am putting my faith in Glen Boss to help Sir Dragonet produce another great run with my money on at $11 each way, odds I suspect will be far shorter come Saturday.

Sir Dragonet was $8 as of Sunday evening.