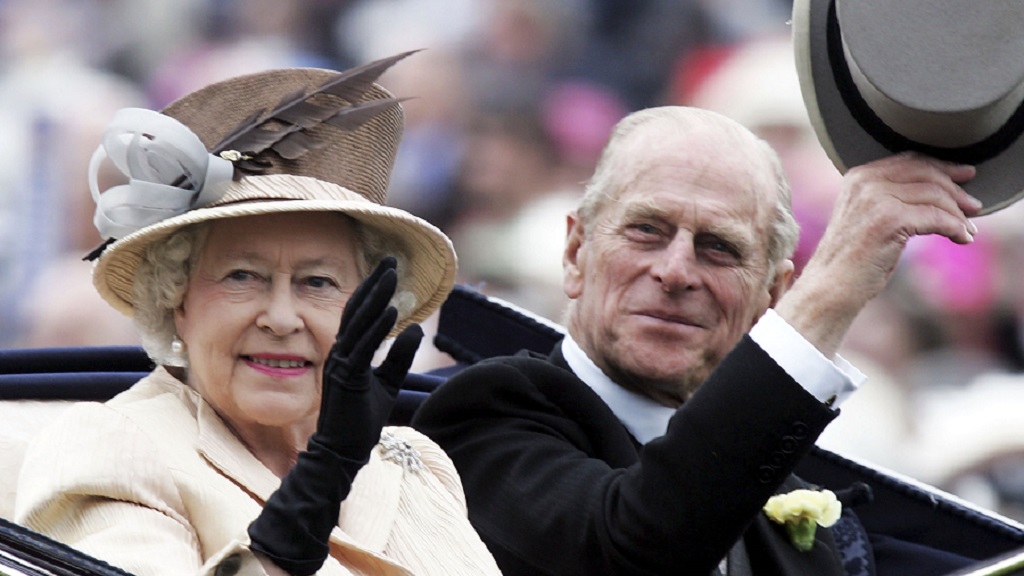 British media have reported she is determined to keep pushing on with solo engagements, and will return to royal duties at the end of next week – also a few days after her 95th birthday.

Senior members of the royal family will support her during some events, with Prince Charles due to join her for the traditional State Opening of Parliament. 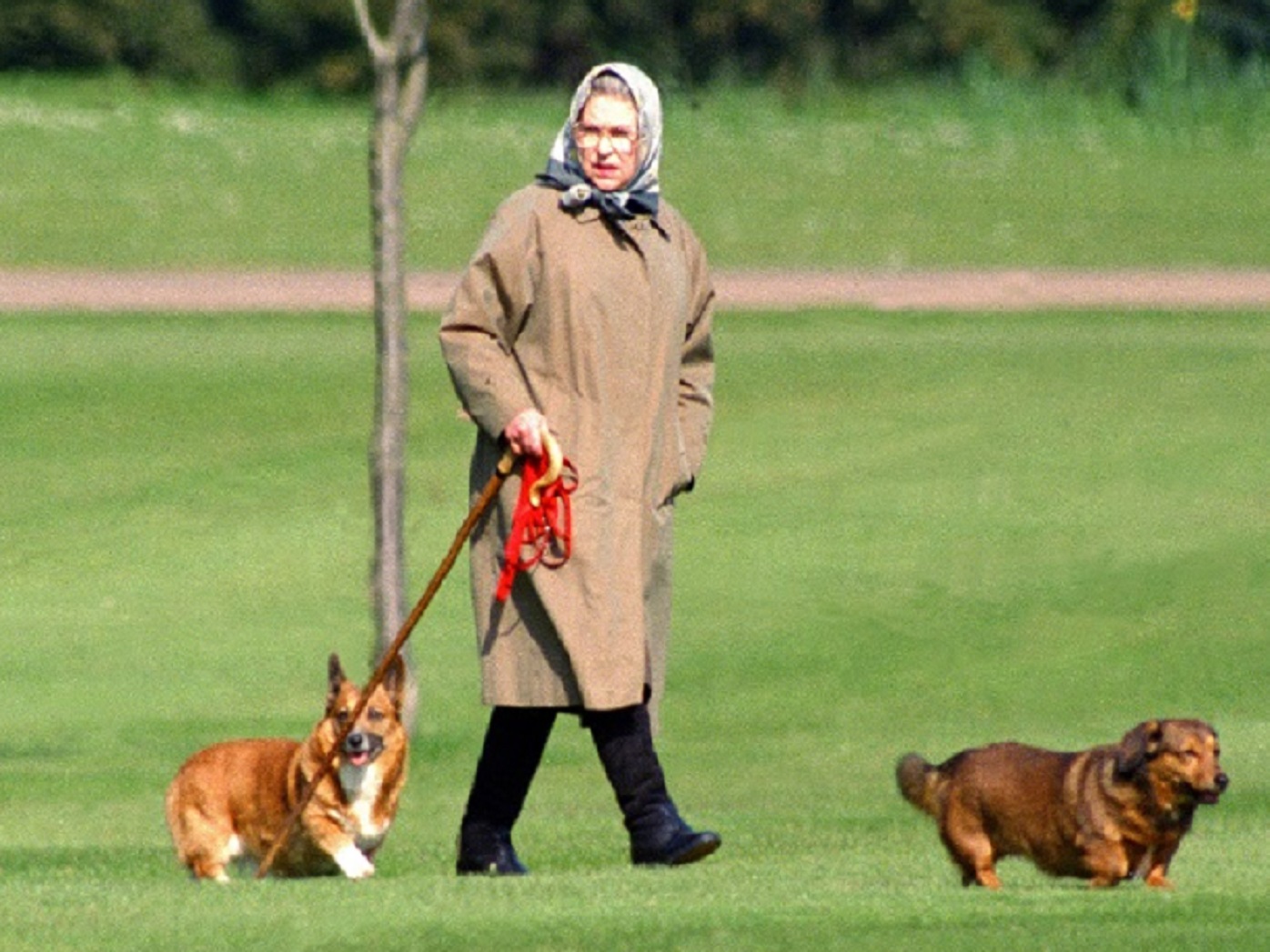 With the royal family currently preparing for Prince Philip's funeral, Buckingham Palace is set to release more details about the funeral, including the guest list, in the next 48 hours.

Renegade royal Prince Harry is set to be on that list, and is currently halfway through his quarantine at Princess Eugenie's house, Frogmore Cottage.

Only 30 people are set to attend the funeral, which will comply with UK social distancing, and even the Queen wearing a facemask. 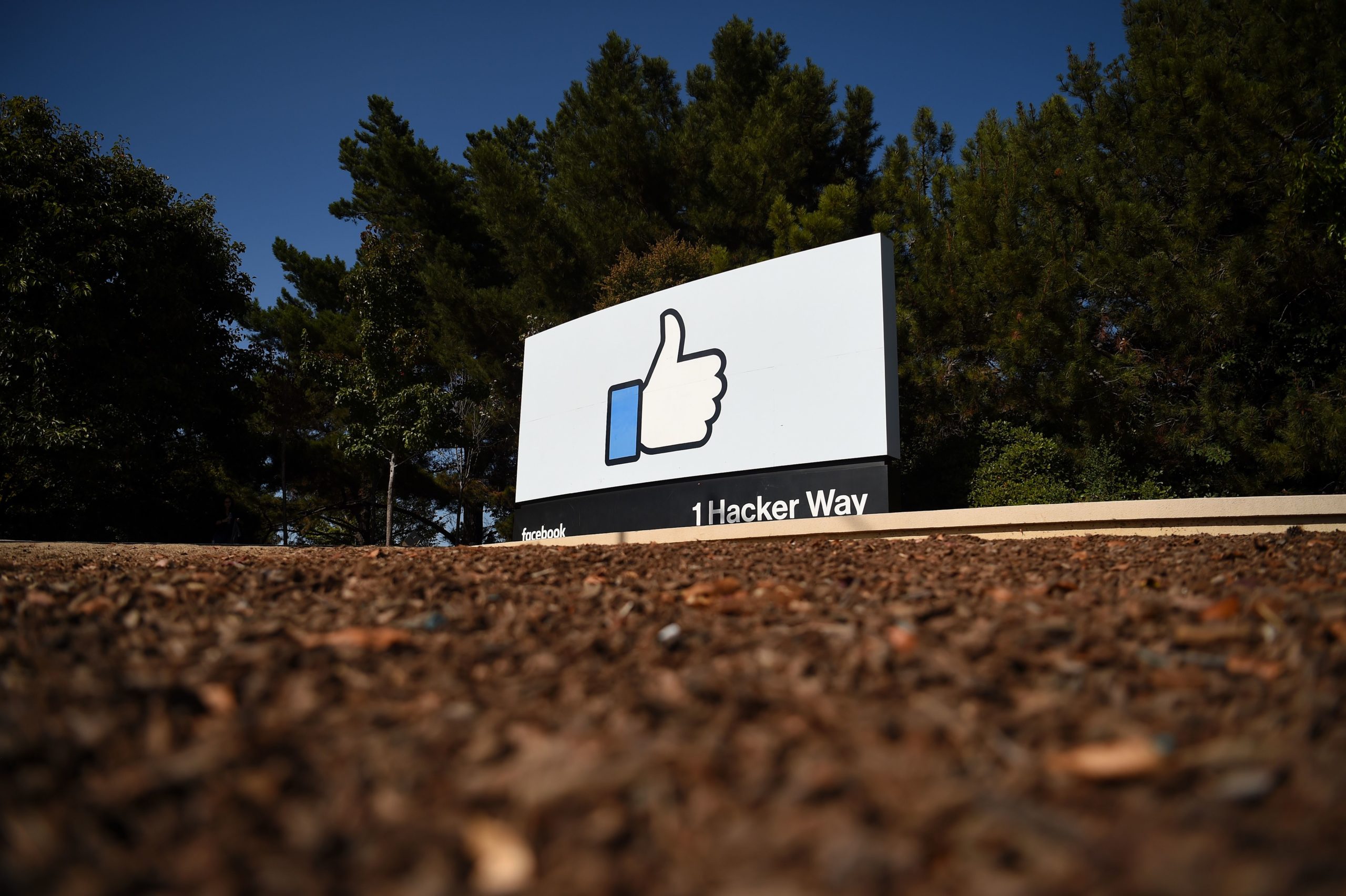 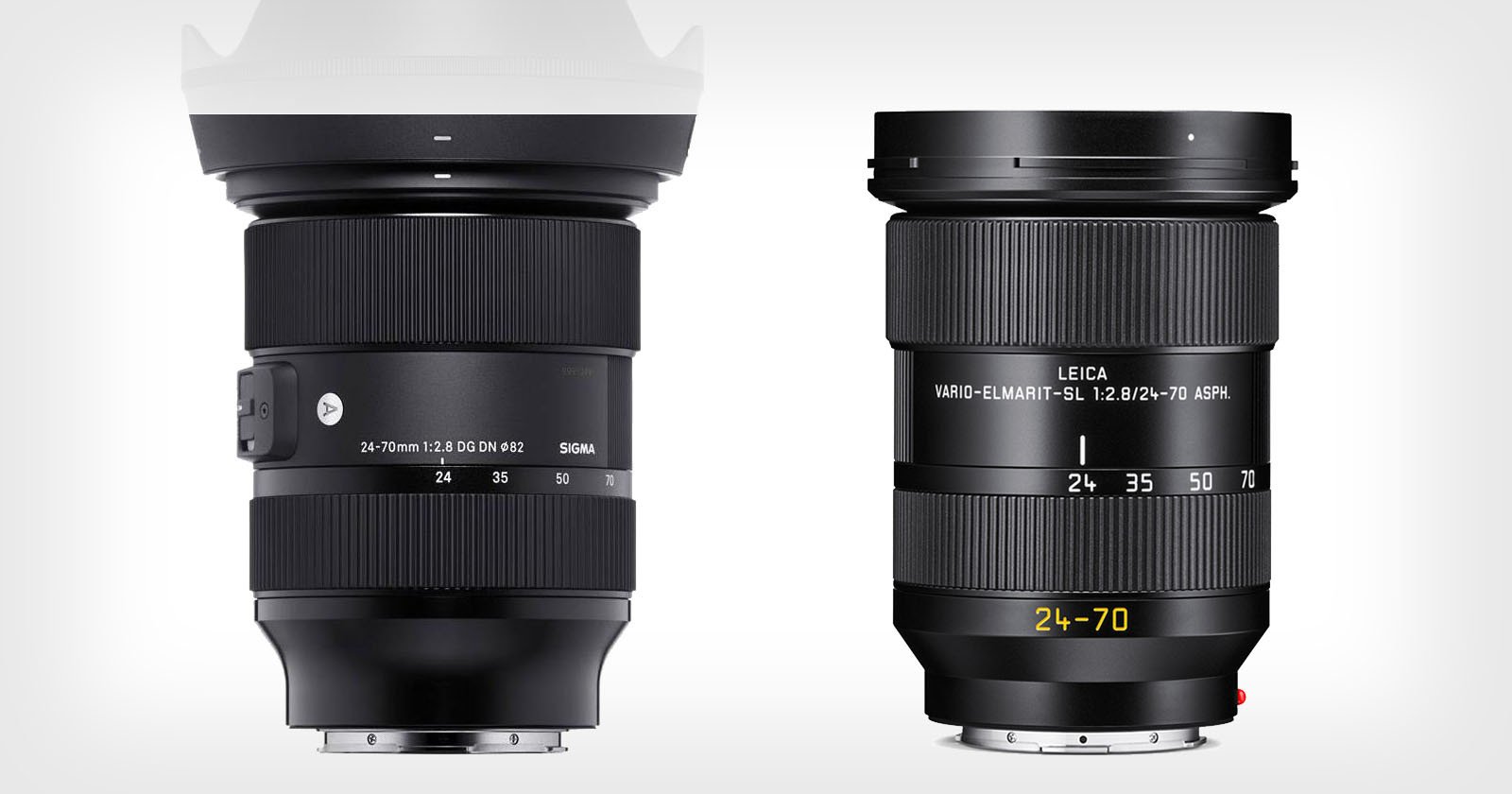 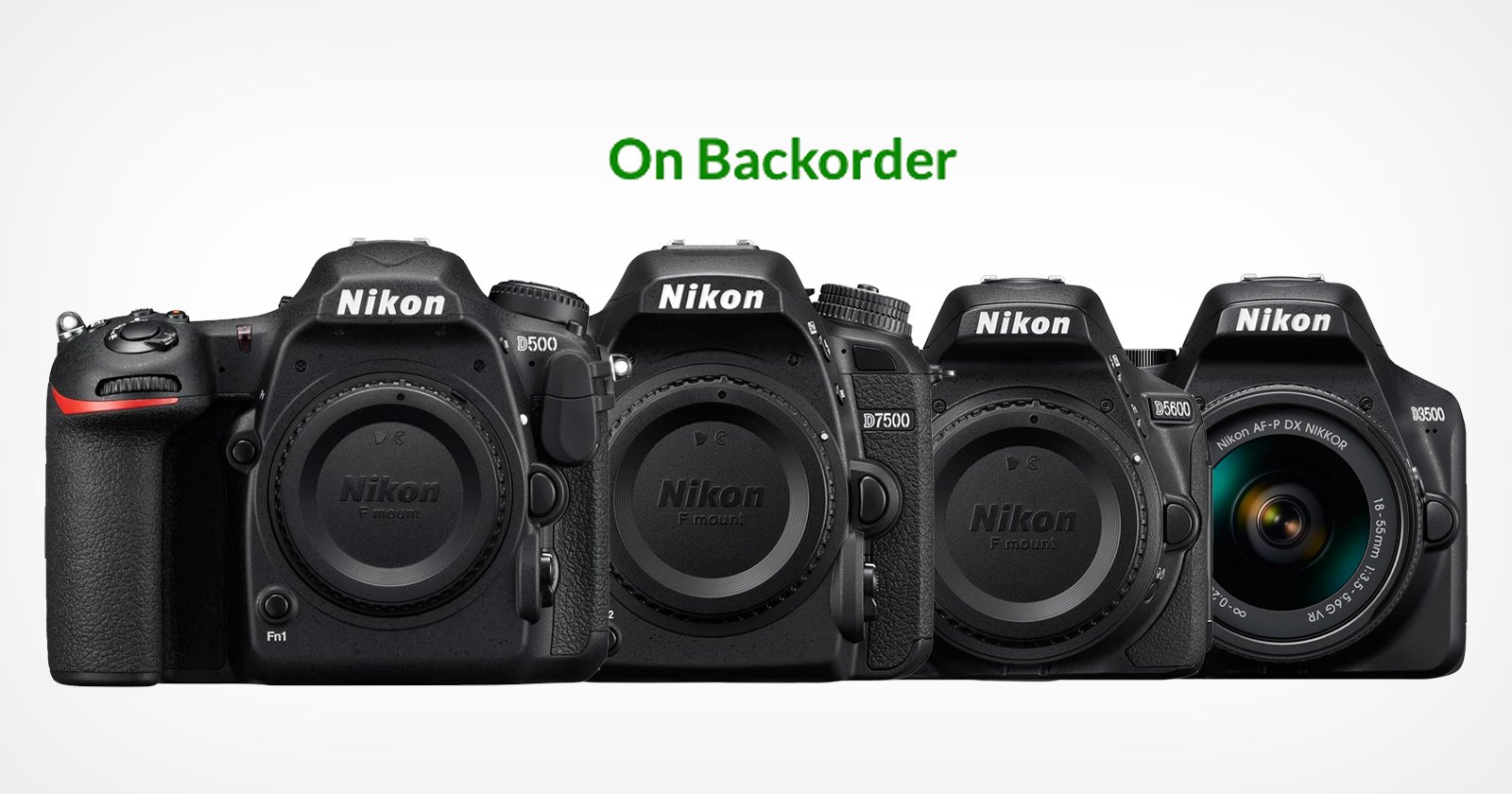