The Queensland Government has dismissed reports the state won't reopen until it achieves a 90 per cent full vaccination rate amid pleas from the tourism industry. 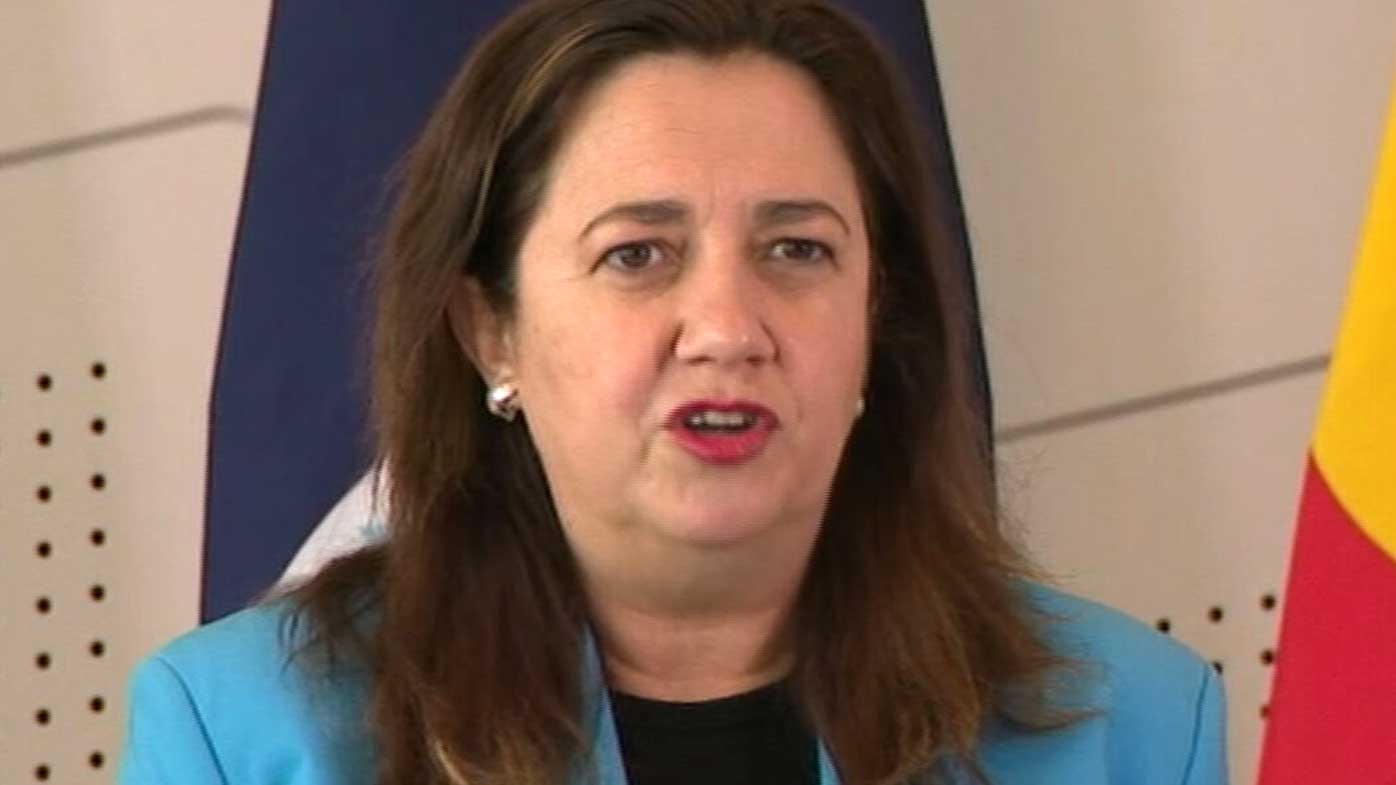 The Queensland Government has dismissed reports the state won't reopen until it achieves a 90 per cent full COVID-19 vaccination rate amid pleas from the tourism industry.

A spokesperson for Premier Annastacia Palaszczuk confirmed today the government would follow the National Cabinet plan of opening up at 80 per vaccination, but said more work will need to be done.

Claims the government were waiting for a 90 per cent vaccination rate had sparked upset among tourism operators who feared it would take months to reach that level.

Roderic Rees, director at Cairns Adventure Group, said the industry is missing out on crucial interstate visitors and international arrivals.

He has pleaded for the government to release a clear roadmap out of the pandemic so tourism operators can plan the relaunching of their businesses.

"We need the Palaszczuk Government to put a date on 80 per cent. We know that is going to be late November," Mr Rees told Today.

"If we get to early December and we need to push that back, so be it.

"But let's set a date and give the tourism industry a chance to financially plan to get to that point. That's what we need."

Mr Rees said the industry was in dire need of an "end point". 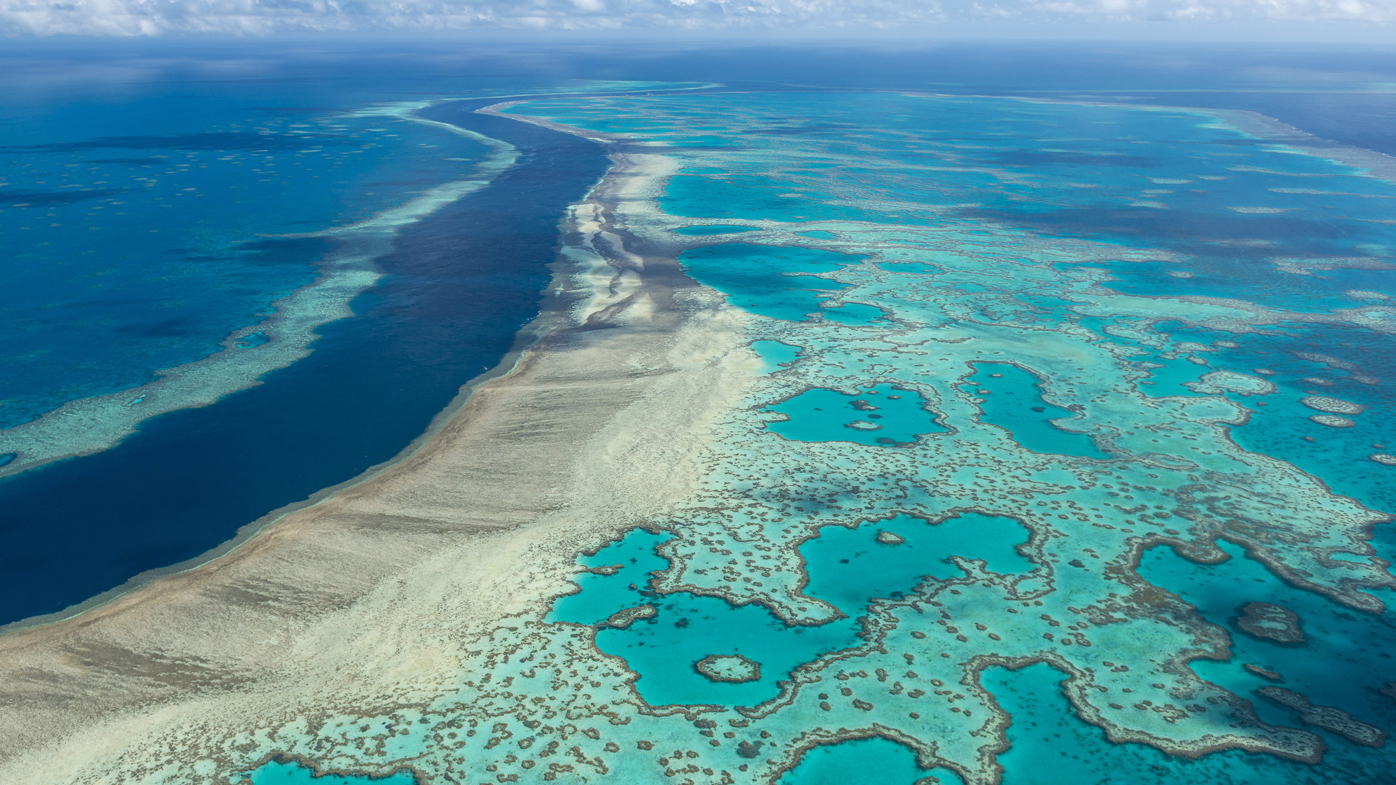 "We need the State Government to put a date on this we need them to stop floundering around and give us an end point, because we can't make a financial plan unless we know where the end of this is."

"For a while there, we went from a federation back to ... little colonies again," Mr Joyce said today.

"But we are a nation and we should work to a national plan, but the Premiers make the decisions about where this goes." 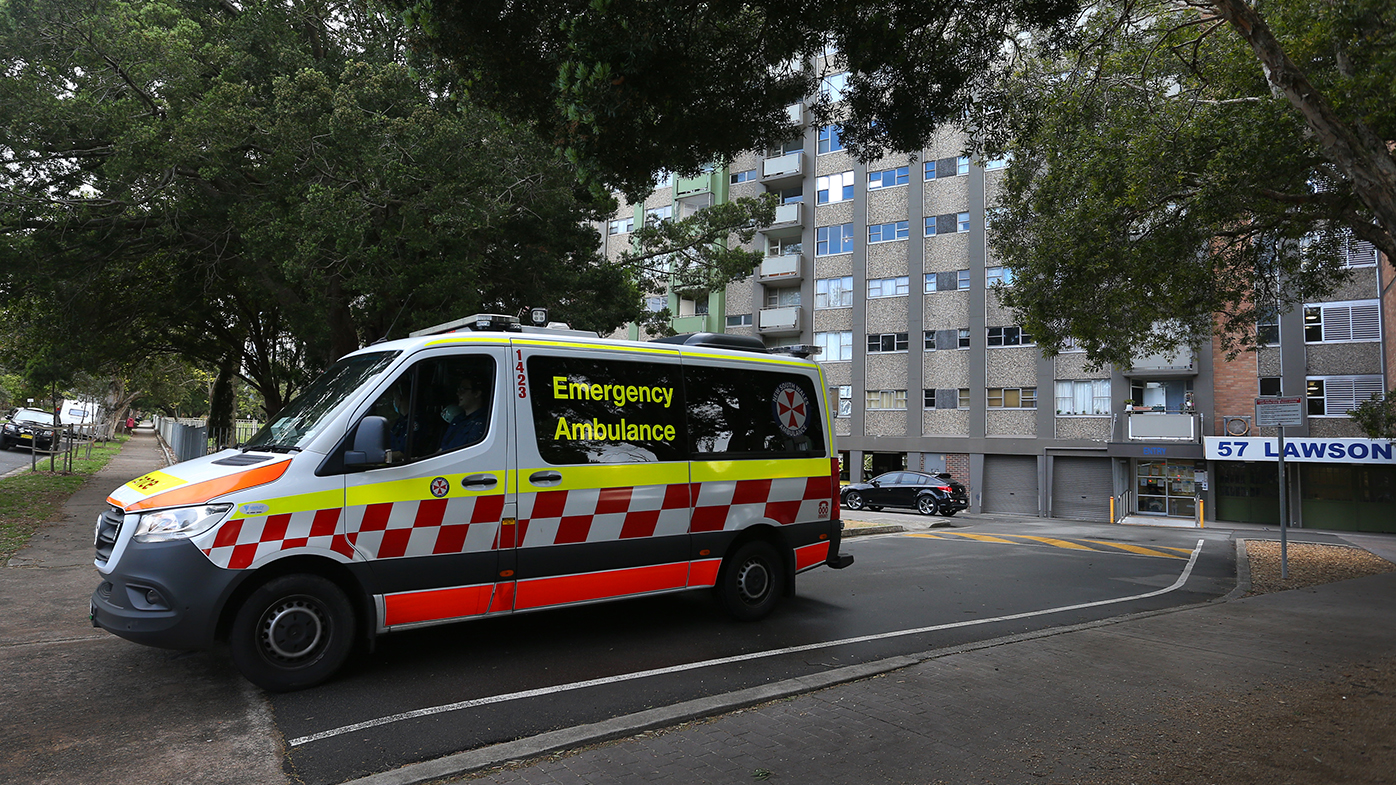