Quiz: The Food Network’s Guy Fieri or Lord of the Watery Abyss Cthulhu?

1. Renowned for his striking appearance that can overwhelm a person’s reason. 2. Generated a cult following of rabid acolytes. 3. Speaks a strange language incomprehensible to most humans. 4. Says your nacho lasagna is bombtastic and wants you to put it on a flip flop, amigo. 5. Began his life’s mission in a bizarre […] The post Quiz: The Food Network’s Guy Fieri or Lord of the Watery Abyss Cthulhu? appeared first on Robot Butt. 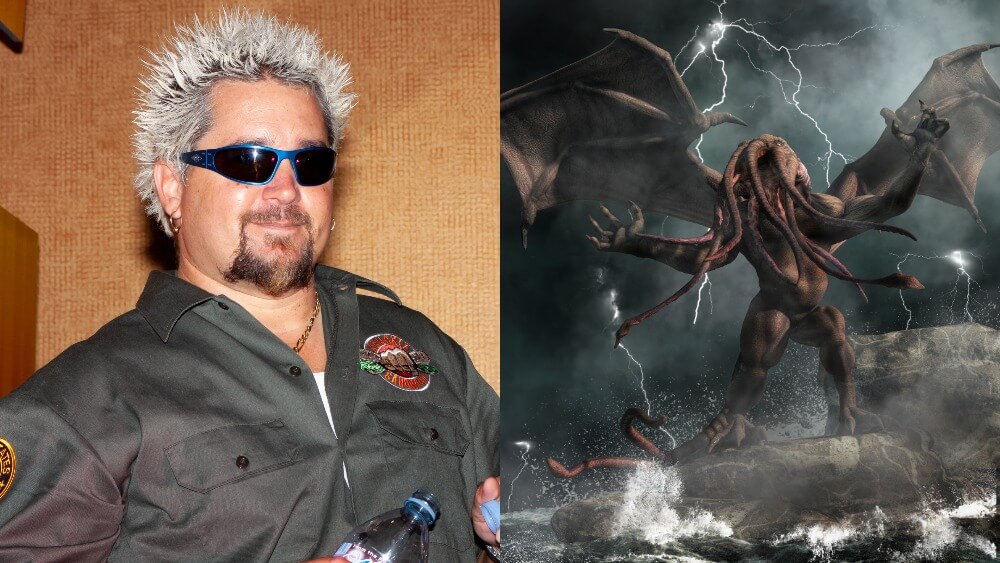 1. Renowned for his striking appearance that can overwhelm a person’s reason.

3. Speaks a strange language incomprehensible to most humans.

4. Says your nacho lasagna is bombtastic and wants you to put it on a flip flop, amigo.

5. Began his life’s mission in a bizarre city in the middle of nowhere.

6. His offspring are following in his footsteps.

8. Possesses a constitution capable of withstanding damage that would destroy most people.

10. Many people report seeing him in their dreams.

12. Most humans cannot begin to comprehend him.

13. He claims these cheesy pork fat pancakes are a hot frisbee of fun coming straight for your dome, muchacho.

15. He demonstrated career ambitions at an early age.

16. Is the supreme ruler of a mythical place.

17. Thinks this industrial-sized vat of lobster tater-tot bisque is lookin’ like a hot tub in Flavortown.

20. Has a name used only by those in his inner circle.

21. His devotees believe him capable of changing the constructs of our reality.

22. Will take you on a road rockin’ trip down to Flavortown, where the gravitational force of bacon warps the laws of space and time.

23. Some people who gaze on his form are driven to insanity.

24. One time he spawned with his half-sister, releasing the Xothians into the universe, who then joined him in his war against the Elder Things.

25. Had a light-hearted cameo on The Simpsons.

The post Quiz: The Food Network’s Guy Fieri or Lord of the Watery Abyss Cthulhu? appeared first on Robot Butt.

“Never Again” Suspended Due to Covid-19

“Never Again” Suspended Due to Covid-19

The United Nations today announced that, due to an abundance of hardships being placed on nations and the international community as a whole, they had no choice but to suspend “Never Again” until further notice. The prevention of genocide joins the growing list of compromises that the international community has had to deal with in The post “Never Again” Suspended Due to Covid-19 appeared first on The Mideast Beast. 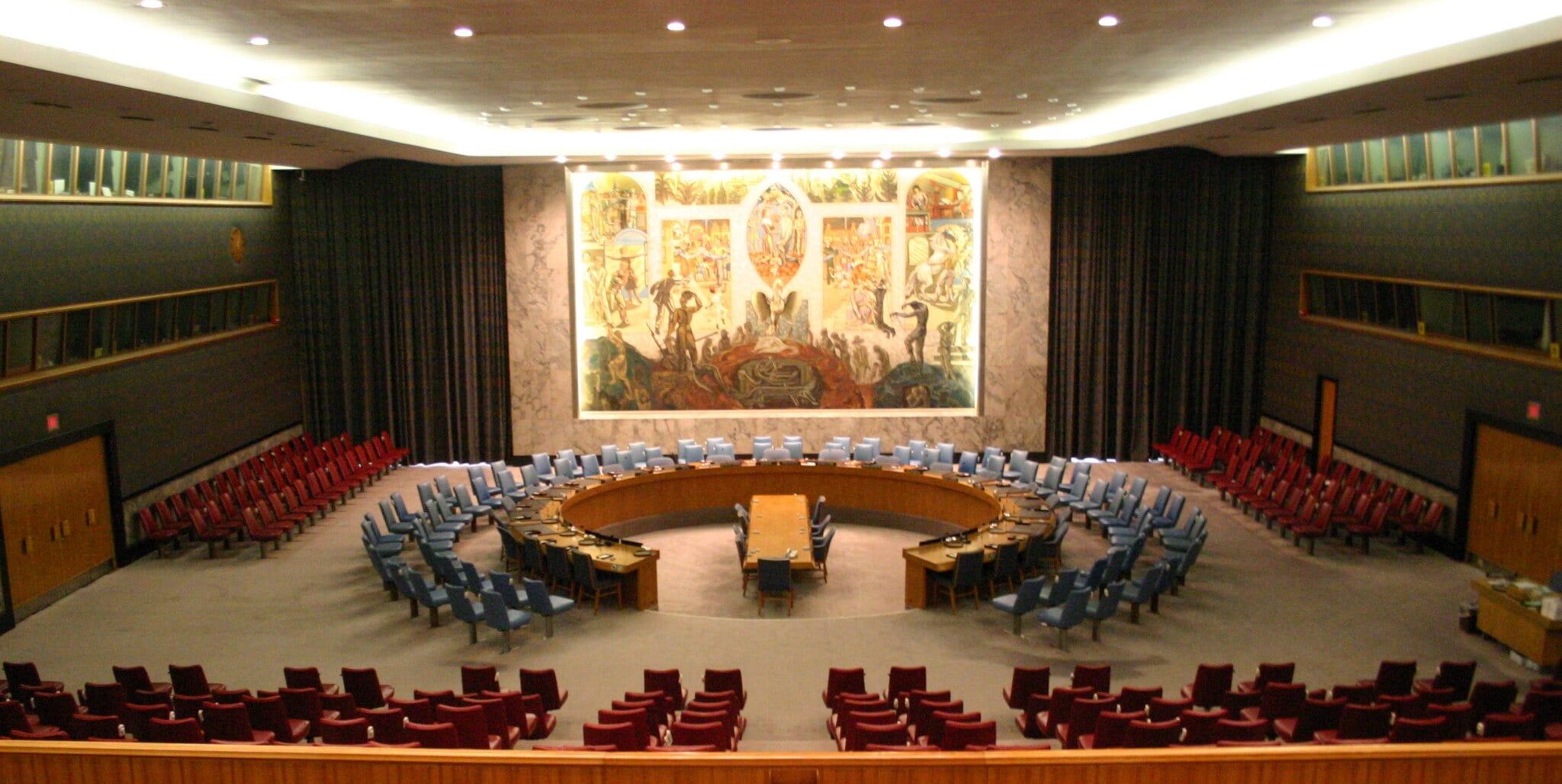 The United Nations today announced that, due to an abundance of hardships being placed on nations and the international community as a whole, they had no choice but to suspend “Never Again” until further notice. The prevention of genocide joins the growing list of compromises that the international community has had to deal with in order to fight the novel coronavirus pandemic.

“Never Again” derives from the Holocaust after the world turned a blind eye to Hitler, but nations are feeling the strain of upholding their human rights commitments for the last 6 decades and taking on the coronavirus pandemic that began around 6 months ago.

The measure has come as a relief to some, as there is increasing evidence that China is detaining and torturing millions of Uyghur Muslims in camps in rural China. A European Union diplomat said that confronting China these days was SUPER awkward considering that those prisoners are happily helping to manufacture masks and other PPE that the rest of the world desperately needs.

The Syrian government also praised the decision saying that “Never Again” was a relic and that sometimes you just got to barrel bomb folks. For their part, the Chinese government denies that it is carrying out crimes against humanity and demanded that the allegations be investigated. A Chinese representative to the UN has said: “we refuse to be treated like Jews”.

The Secretary General of the UN assured the international community though that the suspension of “Never Again” would not hamper efforts by the UN to pressure Israel into not existing, and in fact might actually help the matter.

The post “Never Again” Suspended Due to Covid-19 appeared first on The Mideast Beast.

Anesthesiologist, Tired of Intubating in Era of COVID,...

RNC to Conclude With ‘Person, Woman, Man, Camera, TV: The...