Quiz: Your Real Mother or Your Manipulative Ex-Boyfriend in a Realistic Skin Suit?

1. You call your mom to fill her in on your hard day at work. She: First asks you what you ate for breakfast that day and then launches into a lecture about the new corduroy skinny jeans your father has been sporting recently and how she’s genuinely embarrassed to be seen with him at […] The post Quiz: Your Real Mother or Your Manipulative Ex-Boyfriend in a Realistic Skin Suit? appeared first on Robot Butt. 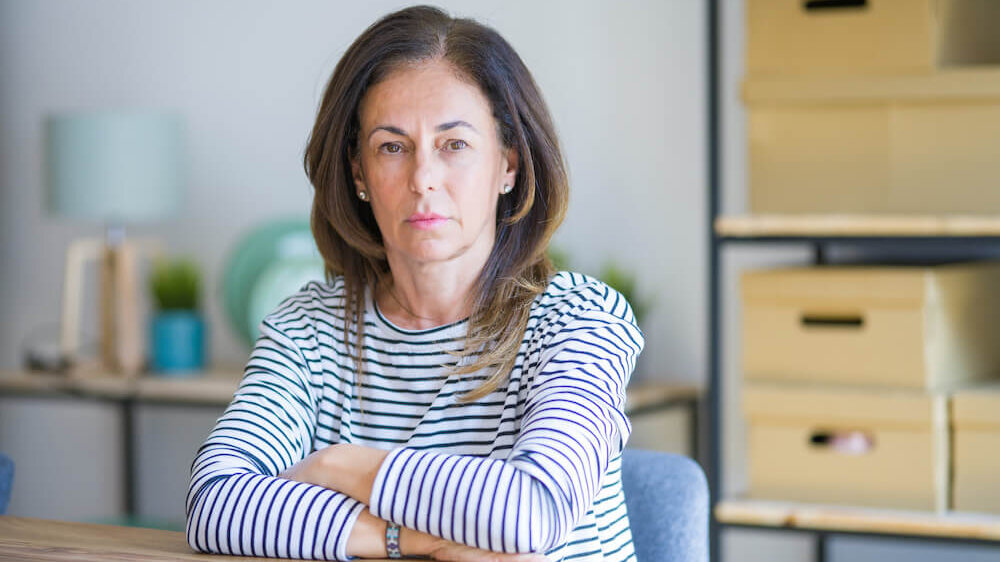 1. You call your mom to fill her in on your hard day at work. She:

2. You visit your parents at home for a weekend and your mom asks you to grab her glasses from the car. When you get there, you reach under the seat looking for them and pull out:

3. You give your mom a FaceTime call on a Saturday morning to see the dogs and check in on her after her knee surgery. When she picks up, she:

4. You text your mother and ask her to send a scan of your passport to get onboarded for your new promotion. She:

5. Your mom comes to town to drop off a few boxes of your clothes as she drives by on her way to the beach house. When you meet her for coffee, she:

If you got mostly As:

Looks like that’s your real mother! Emoji-sending, cookie-freezing and all, the woman you’ve been interacting with is indeed the one who birthed you. No worries here!

If you got mostly Bs:

Shit – time to call parent protective services because I don’t think that was your real mother. It’s probably your manipulative ex-boyfriend in a realistic skin suit, at it again, trying to ruin your life! Don’t beat yourself up – it could happen to anyone! You should probably get your father and the police on the phone right now and report that old friend from high school who had a side gig making and selling extremely realistic skin suits.

The post Quiz: Your Real Mother or Your Manipulative Ex-Boyfriend in a Realistic Skin Suit? appeared first on Robot Butt.

In Calming Address to Nation, Obama Urges Rioters to Shift...

Trump Asks Doctors if he Can Nuke Covid-19

The Very Few Potential Reasons to Celebrate Anything On...