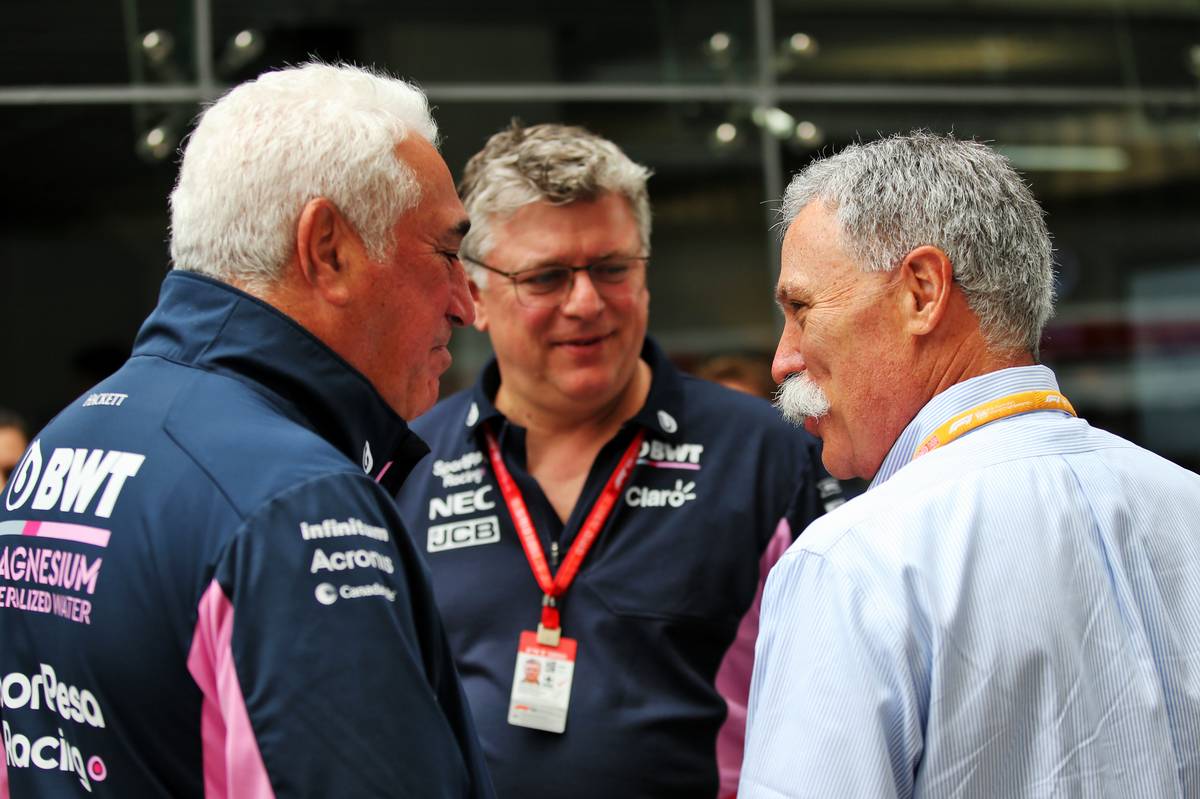 Szafnauer agrees that several points remain up for debate, while the deadline imposed by F1 to sign and seal the agreement has been pushed back from today, August 12, to August 31.

"The majority of the Concorde to us is fine," Szafnauer said. "But around the edges, there is still a lot of stuff around the periphery that we aren't fine with.

"If we were to decide today, or asked to sign today, we would want more work on the 10% or the 5% around the edges." 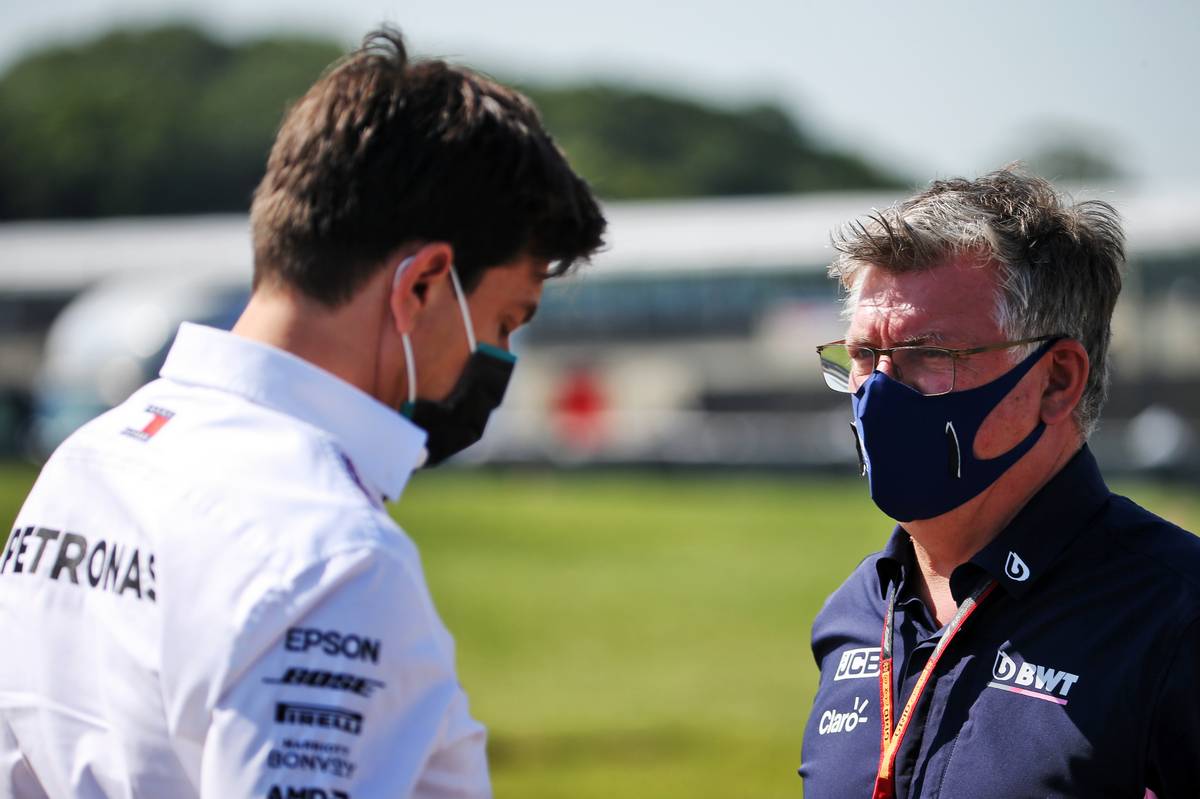 Szafnauer said the small modifications he was still looking for involve fine print related to governance and money aspects of the deal.

"There's some money things, but more in the governance," he said. "We're getting close to what we want, but it could be better."

Ferrari, McLaren, Williams and Haas have all said that they are ready to commit to the new Concorde Agreement, while Red Bull's Christian Horner has expressed his confidence that all teams will eventually come in line to seal the deal.

"You have to take a bit of a holistic view on these things," Horner said last weekend. "You’re never going to get everything you want. I’m sure it will be concluded in the coming days."

Grosjean has 'some good contacts' with IndyCar teams for...

Don't count on Ricciardo ever racing on the Nordschleife