Racing Point will proceed with its appeal of the FIA Stewards' decision to punish the team for using... The post Racing Point confirms appeal against 'brake ducts' verdict appeared first on F1i.com. 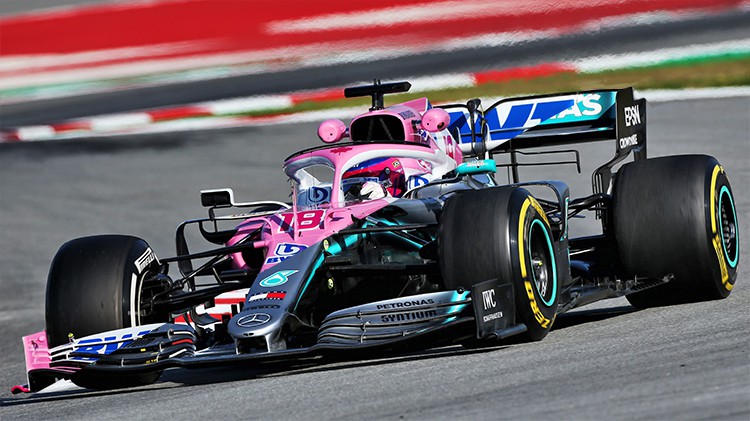 Racing Point will proceed with its appeal of the FIA Stewards' decision to punish the team for using brake ducts on its 2020 car designed from the elements used by Mercedes in 2019.

The Silverstone-based team was hit with a €400,000 fine and the withdrawal of 15 Constructors' championship points after the stewards considered that it's design process had breached F1's technical rules.

Ferrari and Renault have appealed the decision, questioning its leniency while Racing Point has positioned itself on the other side of the case, calling into question the FIA's judgment, a verdict that infuriated team owner Lawrence Stroll.

Speaking last weekend at Silverstone, Racing Point team boss Otmar Szafnauer said an opportunity to defend itself in front of the International Court of Appeal would allow his team to "dig" deeper into the merits of its case.

"The more you dig, the better off we are," Szafnauer said, quoted by Motorsport.com.

"Wouldn’t it be nice to have clarified the points before, and not punish us for exploiting the rules as they are written? That is what Formula 1 is all about."