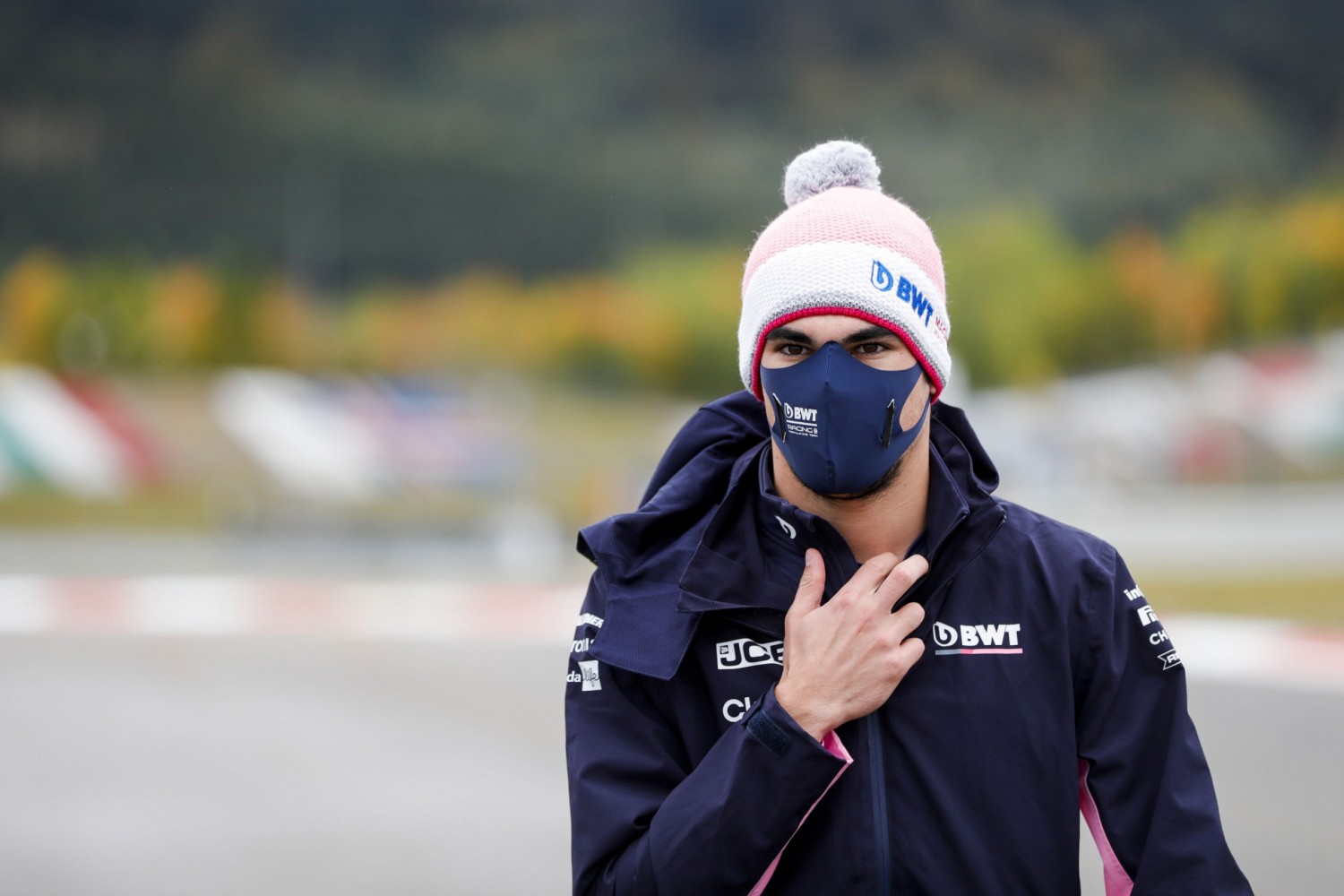 Racing Point has issued a statement explaining the timeline of Lance Stroll's positive COVID-19 test and disclosing why the Canadian wasn't tested following his withdrawal from the Eifel GP.

Stroll was replaced by Nico Hulkenberg at the last hour in Germany after the Racing Point driver declared himself unfit to drive.

The 21-year-old tested negative on the Tuesday that preceded the start of the Eifel GP weekend, but went into the weekend felling unwell, based on symptoms he had first felt after the Russian GP at Sochi.

"As stated by Lance on social media this morning, Racing Point can confirm that he tested positive for Covid-19 on Sunday 11th of October," Szafbauier said in a statement released on Wednesday.

"Lance had left the team bubble in Germany on Saturday 10th October as he was unable to compete due to the effect of a recurring stomach upset.

"Lance had first reported an upset stomach during the Russian Grand Prix week and subsequently tested negative for Covid-19 several times, tests taken in line with both the FIA and Racing Point’s own protocols.

"He also tested negative before arrival in Germany in the official pre-event test for the Eifel Grand Prix.

"The upset stomach symptoms returned on Saturday which forced Lance to withdraw from the race and stay in his motorhome away from the paddock. He consulted with a doctor who did not believe his symptoms indicated Covid-19 and did not advise a test was necessary.

"Based on this clinical assessment, at the time there was no requirement to inform the FIA as to the nature of the illness.

"Lance then flew home to Switzerland on a private plane on Sunday morning. In line with Racing Point’s enhanced testing protocol, under which all team members are tested on return from a Grand Prix, Lance took a Covid-19 test at home and received a positive result the next day.

"He continued to isolate for ten days from the date of the test, in line with local regulations. He returned a negative test on Monday this week and will travel to the Portuguese Grand Prix.

"All members of the Racing Point team at the Eifel Grand Prix returned to the UK via a private charter flight and all tested negative upon their arrival, and again in their pre-event test for the Portuguese Grand Prix."