Racing Point technical director Andy Green is hoping that the team gets a bit of normality not to... The post Racing Point needs 'normal races and a bit of luck' appeared first on F1i.com. 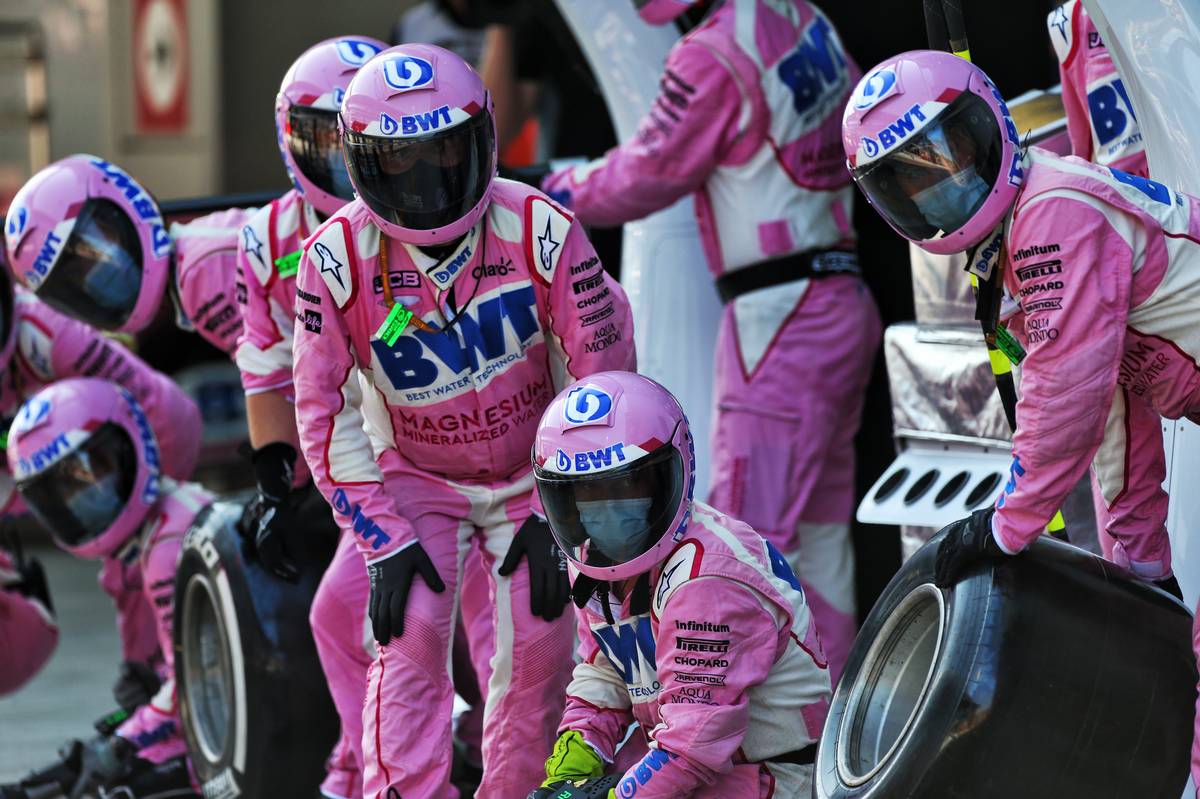 Racing Point technical director Andy Green is hoping that the team gets a bit of normality not to mention an end to its recent run of bad luck in the remaining six races of the 2020 season.

It's been a turbulent year for the team, which lost 15 championship points and was fined €400,000 after the brake ducts on this year's car were deemed too similar to those of last year's title-winning Mercedes design.

And since then, Sergio Perez became the first and to date only active F1 driver to test positive for coronavirus which forced him to miss both races of the Silverstone double-header.

He was replaced by Nico Hulkenberg, who was also in action last weekend at the Eifel Grand Prix in what proved to be another fraught race when Lance Stroll fell ill just hours before qualifying.

“We just don’t seem to be getting the run of the green at the moment," said Green in something of a masterpiece of understatement.

"All we need between now and the end of the season is just to have normal race weekends, where we can just race the car, set it up normally - just have a normal weekend without any major distractions."

Despite the last-minute panic at the Nurburgring, Racing Point actually came away with a solid result.

Even though he had predicted a 'painful day' ahead, Sergio Perez took fourth place in the race while Hulkenberg finished in the points in eighth despite having no chance to practice.

It meant Racing Point moved back in front of McLaren in the constructors championship by four points and are now third in the standings.

However Perez remained frustrated not to be able to pass Daniel Ricciardo for a podium place in the closing laps of the Eifel GP, having also narrowly missed out in the previous race at Sochi.

Asked what it would take to finish in the top three, Green replied: "Stop getting a lot of bad luck, to start with!

“If we have that then I think we really can challenge for third, we really can," he insisted. “That will give us our best possible opportunity."

The post Racing Point needs 'normal races and a bit of luck' appeared first on F1i.com.

Ancelotti ‘confident for the future’ after Liverpool draw