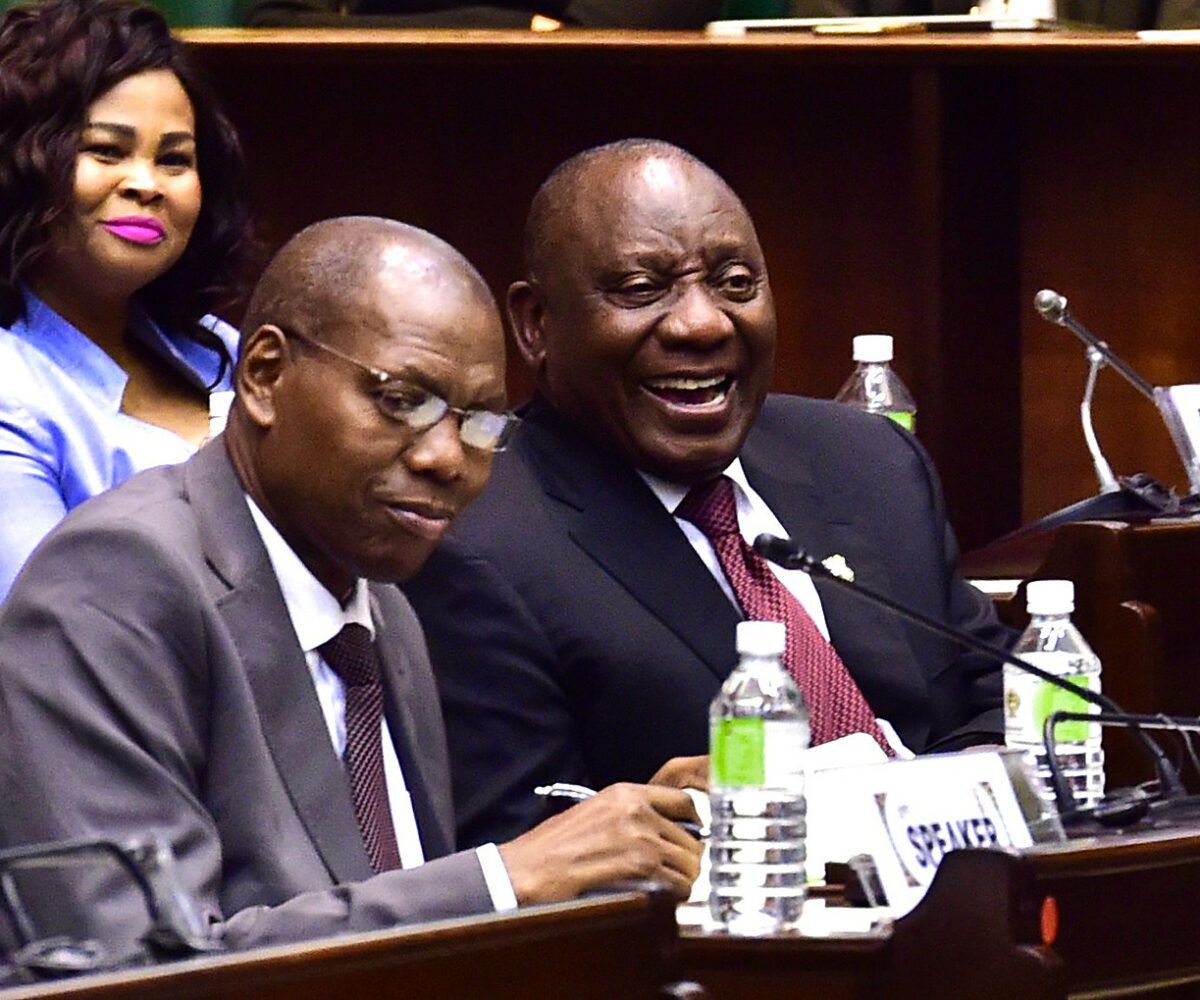 Well, we’re not too sure about this one. And we doubt you’ll be too if you’ve ever dealt with your fair share of crime.

While delivering his heritage day message to the nation, President Cyril Ramaphosa made some rather eyebrow-raising comments. One of the standouts? That we South African’s aren’t that big on committing crime.

First, he praised our diversity as a nation. Then the president went on to ask a very important question. In the aftermath of the violence, looting, and unrest seen in KZN and Gauteng in July: Who are we really as people?

And According to the convenor of all our Family Meetings, despite our issues and rather shocking crime stats, we’re pretty great people.

Maybe even a bit greater than we actually are?

Ramaphosa on Heritage Day: Unity in our diversity

But it wasn’t all head-scratching moments from Ramaphosa though.
The president took the time to celebrate a major milestone with the publication of the first-ever Afrikaaps dictionary.
Afrikaaps as a language is synonymous with Cape Town. And draws on the languages of the Khoi and San, Dutch, Portuguese, English and Arabic.
Ramaphosa says that the historic dictionary will not only contribute to our heritage, but is also a beacon of pride for the many residents of Cape Town who speak Afrikaaps.

You can check out Ramaphosa and the rest of Government’s Heritage Day celebration event below.

Powerball and Powerball Plus results for Friday, 24 September 2021

Meatless Monday has started to become quite a trend among some people. This pumpkin risotto recipe is the perfect dish for your next Meatless Monday. Not only does it have health benefits to cut away on your meat intake, but it also helps to save a few bucks every month.

If you ever travel to Wilde’s Restaurant at The Lodge at Ashford Castle in the UK, you will be delighted at the vast variety of great vegan and vegetarian dishes available. Executive Chef Jonathan Keane continuously develop lip-smackingly delicious meatless recipes for guests.

Now, you can prepare a five-star vegetarian recipe for your family right at home. This pumpkin risotto is a very delicious recipe perfect to start off the new week. The addition of different cheeses includes another dimension of flavour and taste to this recipe. The rice makes this dish filling to keep you satisfied for longer. And finally, the pumpkin adds that much-needed vitamins and minerals to this dish.

This recipe serves one person, so make sure you increase the ingredient quantities according to the number of people you need to serve.

Looking for more delicious plant-based recipes to prepare for your family and friends? Just have a look at our recipe page, we have many options available.

Endangered Species Day 2020: How you can get involved in...