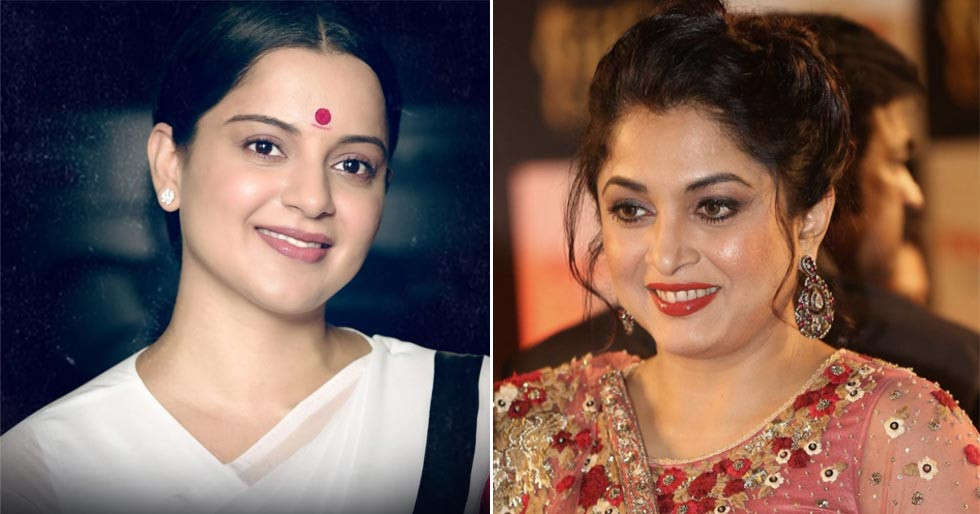 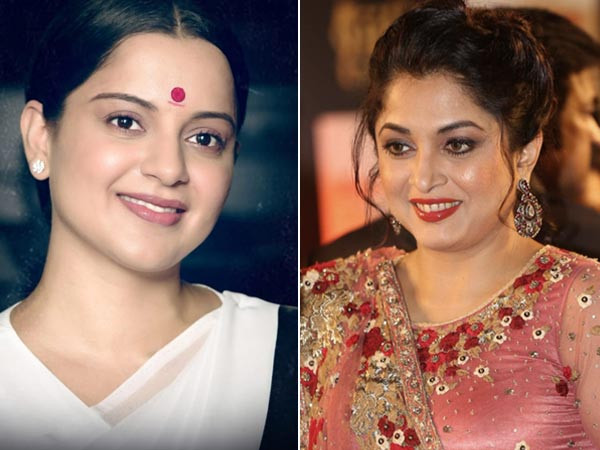 Ramya Krishnan is one of the most known names in the South Indian film industry. The reason behind her popularity is her versatility on the big screen. 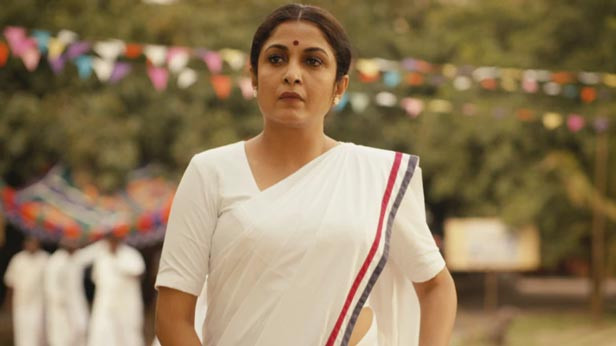 Recently, Kangana Ranaut, who will next feature in Thalaivi, spoke highly about Ramya Krishnan and now, the actress returned the favour by sharing her thoughts. She said, “Kangana is a gutsy, wonderful and self-made woman. I am actually her admirer and she is another Queen.” Interestingly, the two are portraying the same character, that of Jayalalitha. While Ramya is seen portraying the iconic leader and actor in a web series,  Kangana is essaying the central role in Jayalalitha’s upcoming biopic. 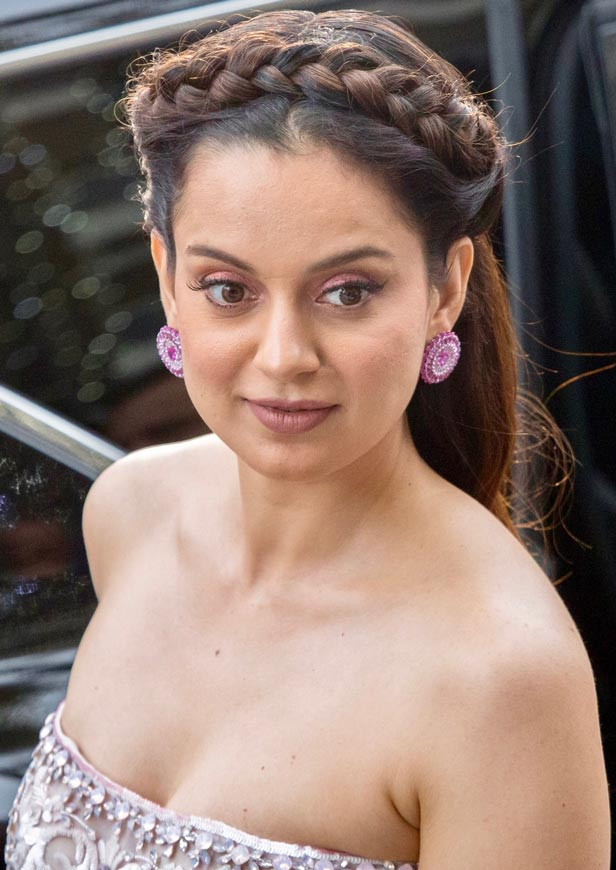 Isn’t it great to see such respected actresses from two different industries acknowledging each other’s talents?

Sonam Kapoor welcomes Rana Daggubati to the fam with a...

Richa Chadha has a hilarious take on COVID-19 postponing...

Karisma Kapoor recalls her glorious days from the â90s

Heres proof that Sonam Kapoor Ahujaâs first love is not...

Heres what Salman Khan and Jacqueline Fernandez are upto...