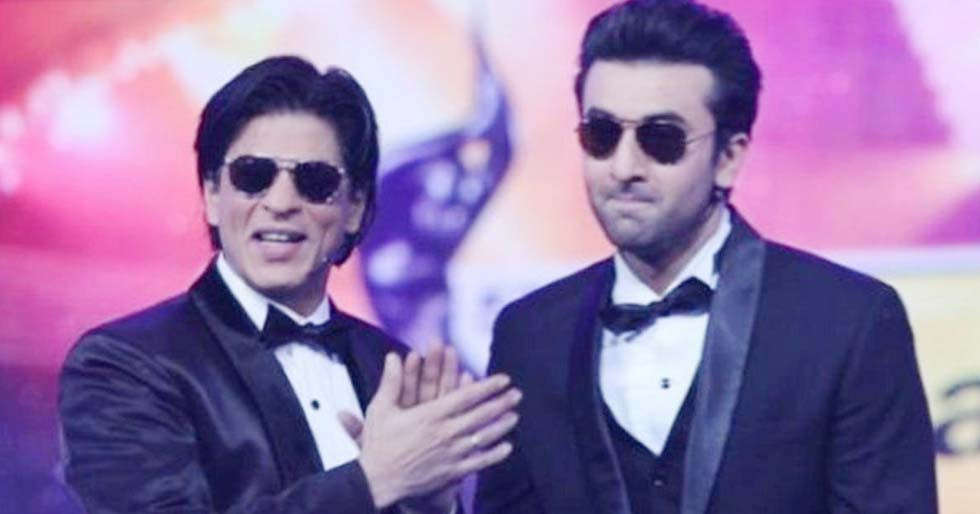 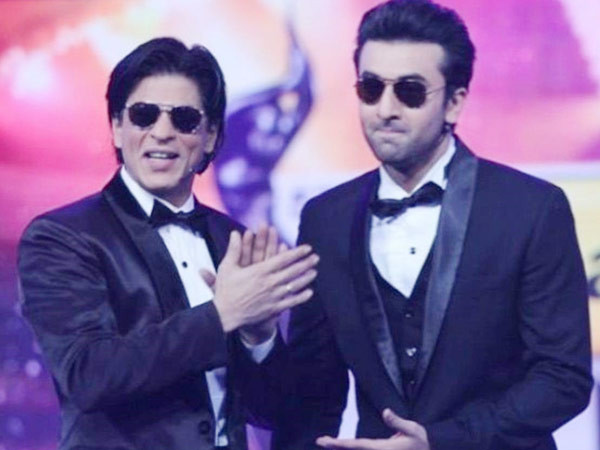 Ranbir Kapoor’s last release was Rajkumar Hirani’s Sanju that put him in the 300 crores club with Salman Khan and Aamir Khan. The actor has since not had a release but has many projects in the pipeline, the next being Ayan Mukerji’s Brahmastra. 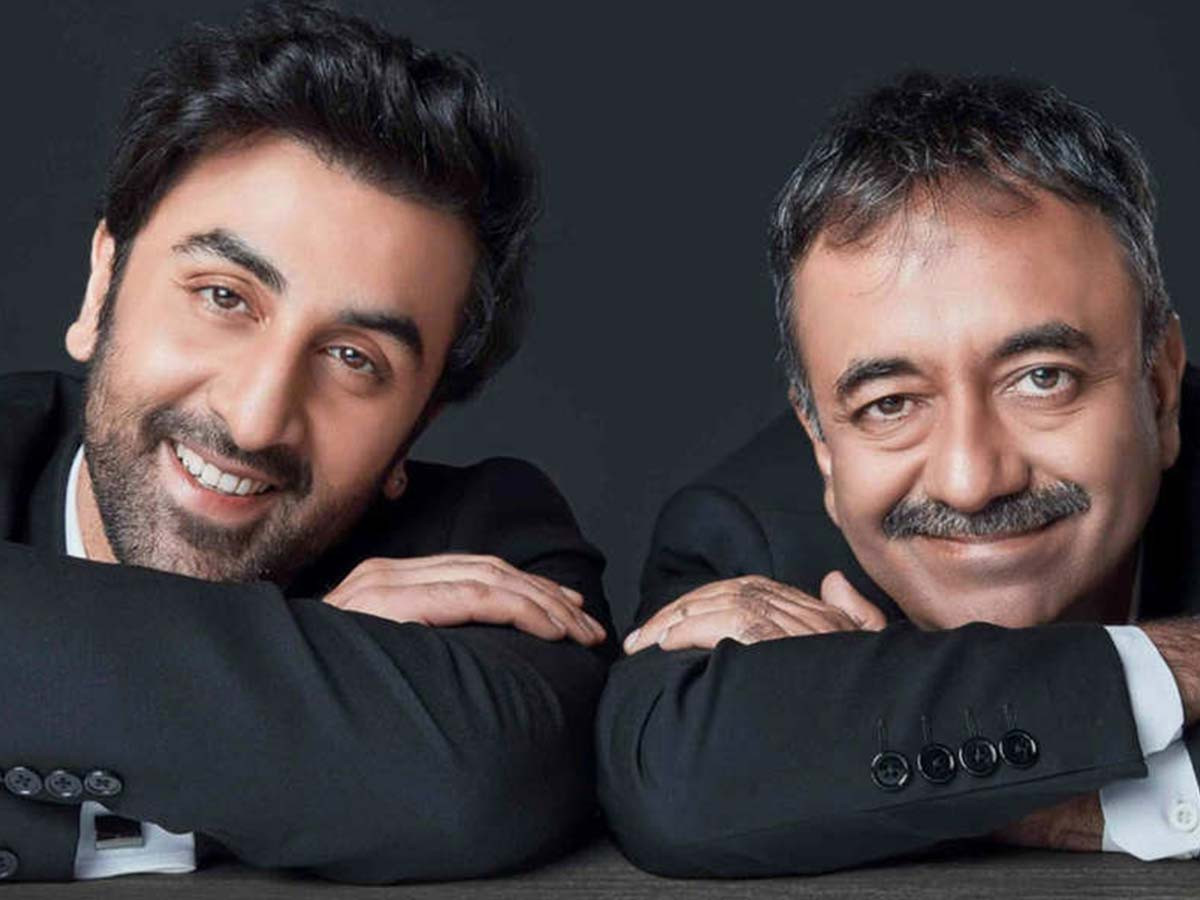 Now reports suggest that RK will be working with the director yet again and unlike earlier speculated, the film will not be a sequel to PK. Further on the collaboration, the film was supposed to start right after Sanju but Hirani’s commitment with Shah Rukh Khan was preponed and the two are finally set to collaborate on a biggie.

Furthermore, it’s suggested that Rajkummar Hirani had shared two stories with SRK, one on the lines of the Munnabhai franchise and another a story about immigration. Liking both the scripts, SRK had read several drafts of the stories and was more inclined toward the immigration one. Adding to this, it is said that Hirani had also shared the same story with Ranbir but he felt it required a senior actor and on finding out about SRK’s interest in the film, he said that the collaboration will be a game changer for the movies. 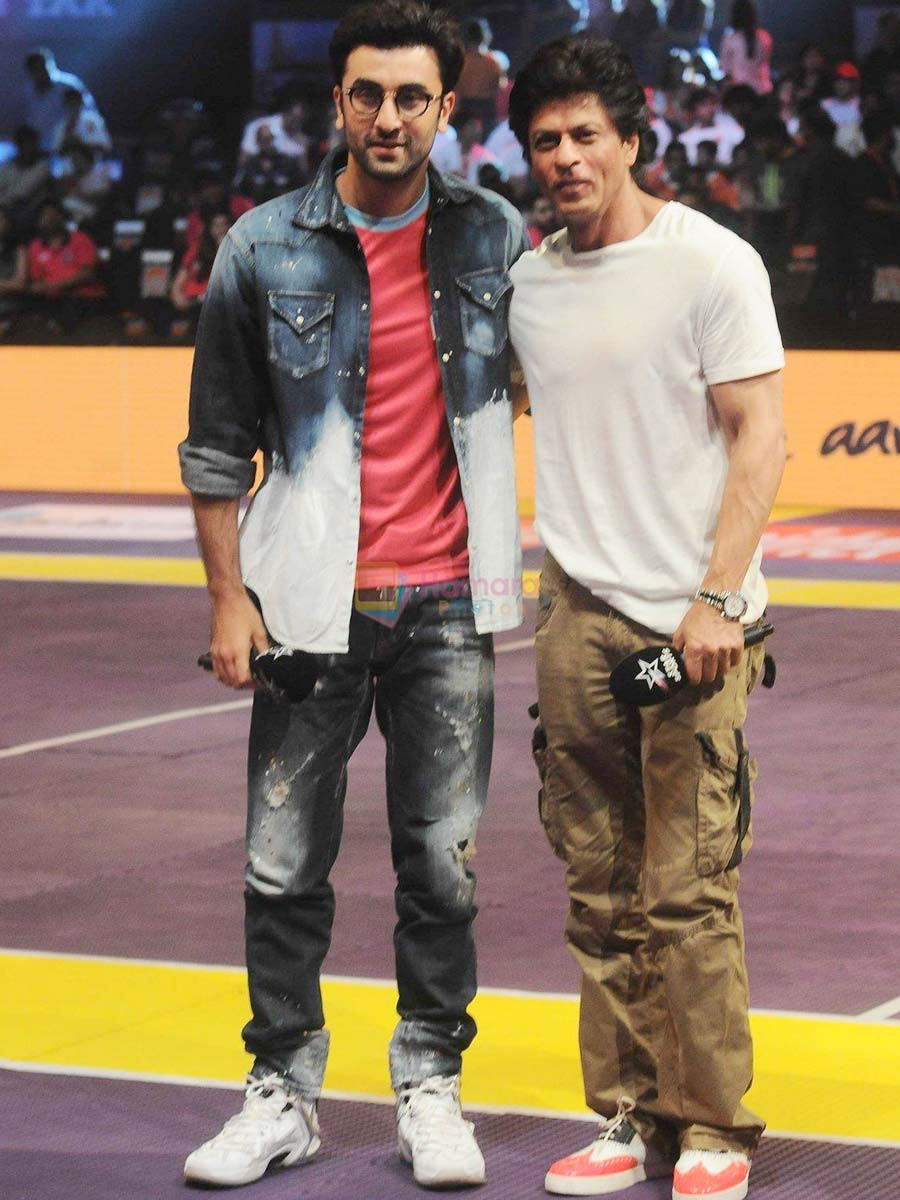 “Hirani had also discussed the immigration story with Ranbir on a personal front, that he is developing at present for Shah Rukh Khan. RK had loved that one too, but the story demanded a senior actor. Hirani had expressed his idea of making it with Shah Rukh Khan, and Ranbir felt that the actor would fit the character like a hand in glove. Ranbir has gone around in his friend circles saying that the SRK - Raju Hirani film will be a game changer for Bollywood,” a source revealed.

Well, we love the three individually and seeing them collaborate on the big screen is something we will eagerly look forward to.

Neil Nitin Mukesh and his family test positive for COVID-19

Ryan Gosling Walking Out On Eva Mendes After Fights?

Irrfan Khanâs son Babil shares a throwback picture of the...

Jacqueline Fernandez to do a dance number in Salman Khanâs...

Did Prince Harry Get Admitted To Mental Hospital With PTSD?

Ellen DeGeneres Has People Fuming Over Her Mom’s Birthday...