Randwick track staff got it right for the Championships

The Championships day one and two are a highlight of the Autumn Carnival, and are up there among the best days of racing on the Australian calendar. Both days hold four Group 1s, which culminate as the climax for many horses’ preparations. It was excellent to see the track play evenly both days, giving all […] 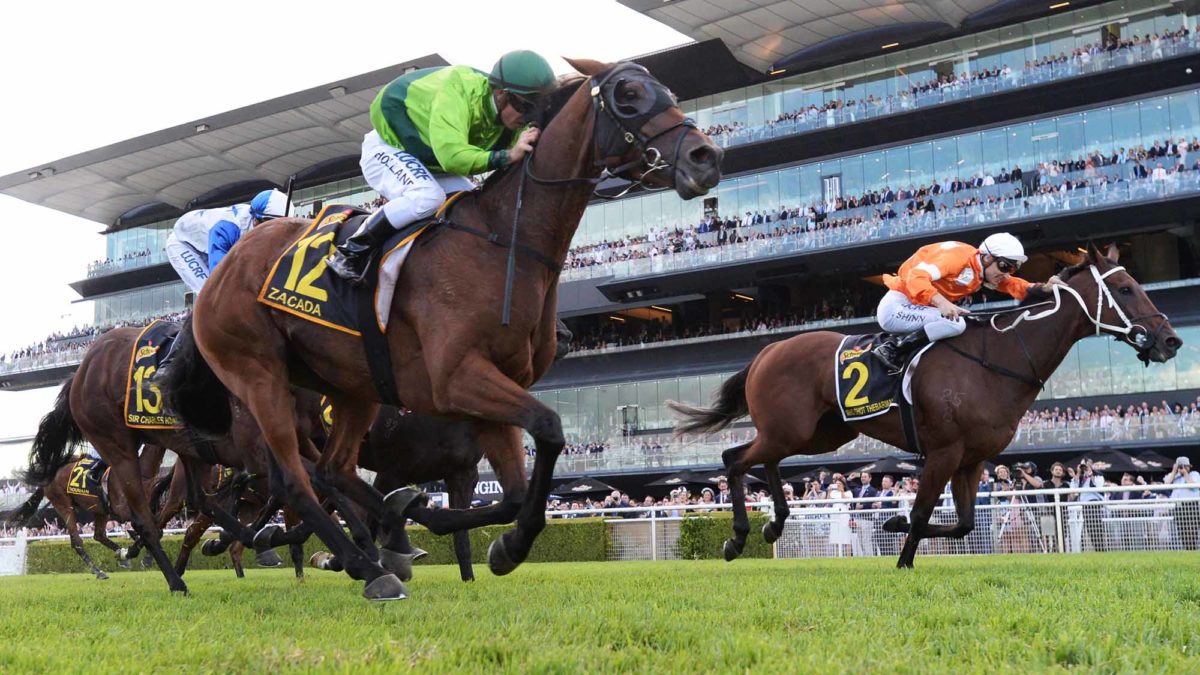 The Championships day one and two are a highlight of the Autumn Carnival, and are up there among the best days of racing on the Australian calendar.

Both days hold four Group 1s, which culminate as the climax for many horses’ preparations. It was excellent to see the track play evenly both days, giving all horses the chance to succeed in their targets.

Royal Randwick track manager, Michael Wood, surely could not have been happier with what transpired, and deserves praise on nailing a fair and safe surface for all horses.

There is no doubt that a clear track bias is one of the more frustrating experiences for punters and lovers of our great game. When it occurs, there is no shortage of opinion and criticism for the track staff.

It should be equally publicised and praised when they get it right – which to be fair, is the majority of the time.

For Doncaster Mile Day, the track was rated a soft 7, and the rail in the true position. Horses such as Nature Strip and Paulele were able to sit second on the leader’s outside and go on with it.

There was also successful runs sustained out wide from back in the field such as Explosive Jack from barrier 15 in the Derby, and Kiku from gate 12 earlier in the day.

Art Cadeau led and won on the fence after jumping from barrier 2. Icebath almost caused a huge boil-over in the Doncaster following a rails run from midfield, while Cascadian got the final bob in from the centre of the track after peeling off horses in the straight.

The track was rated a Good 4 for Queen Elizabeth Stakes Day after receiving plenty of sunshine in the week leading up to it. The rail was put out three metres the entire circuit to compensate for wear and tear from the big fields the week before.

Ellsberg won after jumping from gate 3 and leading from start to finish, while Converge and Fasika both sat second off the leader to claim victory in their races.

Just as important as the fair surface for the punters, both days provided safe surfaces with adequate cushion for the horses. Day one was of course aided by the rain in the week leading up to it.

Wood made a key decision to place 2 millimetres of irrigation on the track the night before day two, which prevented the surface from becoming too firm after receiving plenty of sun and next to no rain the seven days prior.

Well done to the Randwick track team, and hopefully we see something similar this weekend for the final day of Autumn Group 1 racing in Sydney.

The Mounting Yard: All Star Mile day at the Valley preview

Five races to watch this Saturday, including the All-Star...