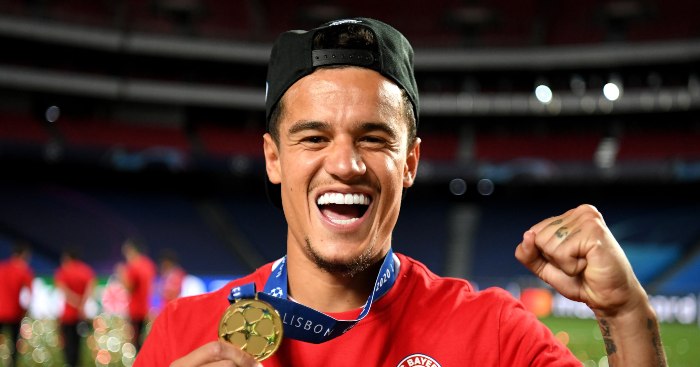 Barcelona’s president Josep Maria Bartomeu is on the brink. Since assuming control of the club in 2014, the Catalans have been on a steady decline, not least due to some disastrous transfers on his watch.

The seemingly unfathomable has happened: Lionel Messi wants to leave Barcelona. The club have been struggling for some time now, with this season’s capitulation — both domestically and in Europe — marking their nadir.

To the casual fan, Messi’s outburst seems a tad premature. They were La Liga champions in 2019, so surely this is only a minor blip, right? Well, not quite. Messi has been at loggerheads with Barcelona’s hierarchy for some time now, with club president Bartomeu held in a great deal of contempt by the Argentinian maestro.

It remains unclear whether Messi will be able to force his way out the club, but what we do know is that the signings made throughout Bartomeu’s tenure have been woefully inept. Take a look below to see the worst of the bunch.