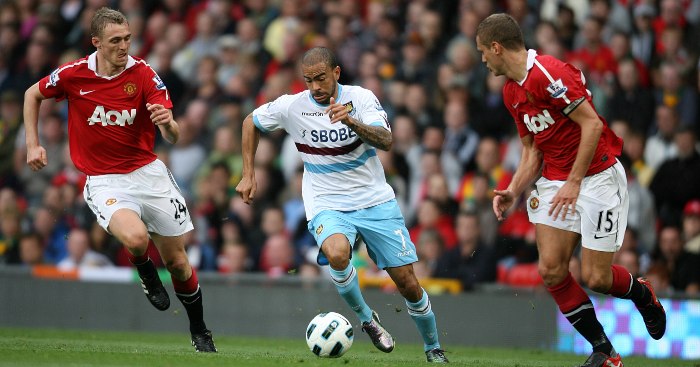 West Ham United are the Ross Kemp of football – an almost universal figure of ridicule among the general public because of a tendency to take themselves far, far too seriously.

While this may be a touch harsh on the thinking man’s Danny Dyer, a quick look through the Hammers’ transfer history suggests this is an astute observation for the east London club. It’s a peculiarly English trait to snigger at the failures of the ambitious.

West Ham have become known as a graveyard for talent – promising players lured to the capital by the prospect of jellied eels, pretty bubbles and Westfield Shopping Centre quickly become shadows of their former selves.