‘Rattling The Cage’: It is worth being reminded how important the truth can be 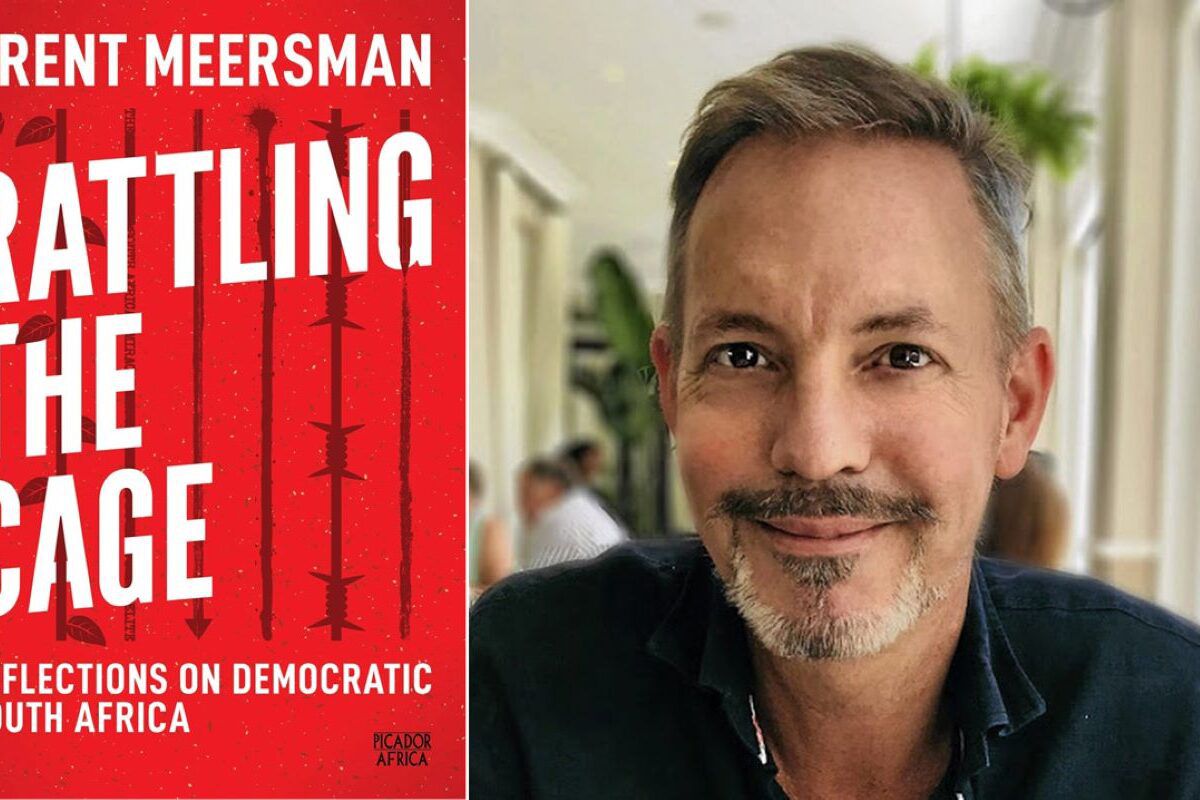 Most South Africans have strong views on our past and present, often based on how we have been personally affected by history, and an understanding of the challenges that face us a country. But how well-examined and solid are these positions? Have your views been properly thought through? Do you even have your facts straight?

‘Rattling The Cage’: A no-nonsense approach to our history

In a collection of essays, Meersman takes the reader on an informed and comprehensive tour of our South African past and present, and explains complex issues with a well-researched and sensitive approach.

Covering all topics, from the first democratic election to the #FeesMustFall movement, as well as global warming and veganism, Meersman leaves no stone unturned in his reflections on our past.

Some of the questions Meersman tackles, are:

Brent Meersman: An author with a strong, direct literary voice

A far cry from the typical non-fiction writing style of seemingly bland writing which is just a stream of facts and figures, Meersman’s style is a refreshing take on non-fiction.

Rattling The Cage has a strong foundation in factual research, but Meersman’s fresh and unique writing style takes the reader on an exciting narrative journey through South African history.

His work is interspersed with tongue-in-cheek humour and witty quips, as well as some beautiful descriptions and reflections. These make for a wonderful book on a dense but important topic, which the writer tackles with a critical and morally-centred viewpoint.

The solution to our politics and our economics lies with a noisy, participatory, non-racial democracy

I do not believe in the ‘great man’ theory of history. Individuals are subject to too many constraints, but individuals do make history within those limitations, otherwise why would we bother holding our politicians to account for their actions?

If our politicians in South Africa won’t stand up and say anything, then let the writers and artists speak, even the dead ones.

For the black majority, affirming their humanity was no longer going to be a private affair [after 1994 elections]; it was about to become the law of the land. The sun may now have set all too quickly, but back then it was the blinding dawn of a hope-filled new South Africa.

News of a crime wave would come as a relief to South Africans, for waves crash and pass, but South Africa is a sea of crime. It permeates every aspect of life and is inescapable.

More about the author Brent Meersman

Brent Meersman is the co-editor of GroundUp and has chaired the Cape Town Press Club since 2013. He has written for numerous publications such as the Mail & Guardian, This Is Africa, and New Africa Analysis.

His works have been published internationally and have been translated into several languages.

Meersman is the author of many, highly-acclaimed works such as ‘Primary Coloured’, a trilogy tracing the lives of three South African families from 1978 to 2000, and his memoir, ‘Childhood Made Up’ which was published in 2020 and has garnered critical acclaim.

Serena Williams ‘so proud’ of Meghan after Oprah interview

‘Disease may have come from SA, not Wuhan’: Expert’s claim...

‘Give it back’: Mpumalanga man calls for return of confiscated...