There’s a strong field in attendance at Harbour Town Golf Links for the RBC Heritage in Hilton Head, South Carolina. The tournament can (...) 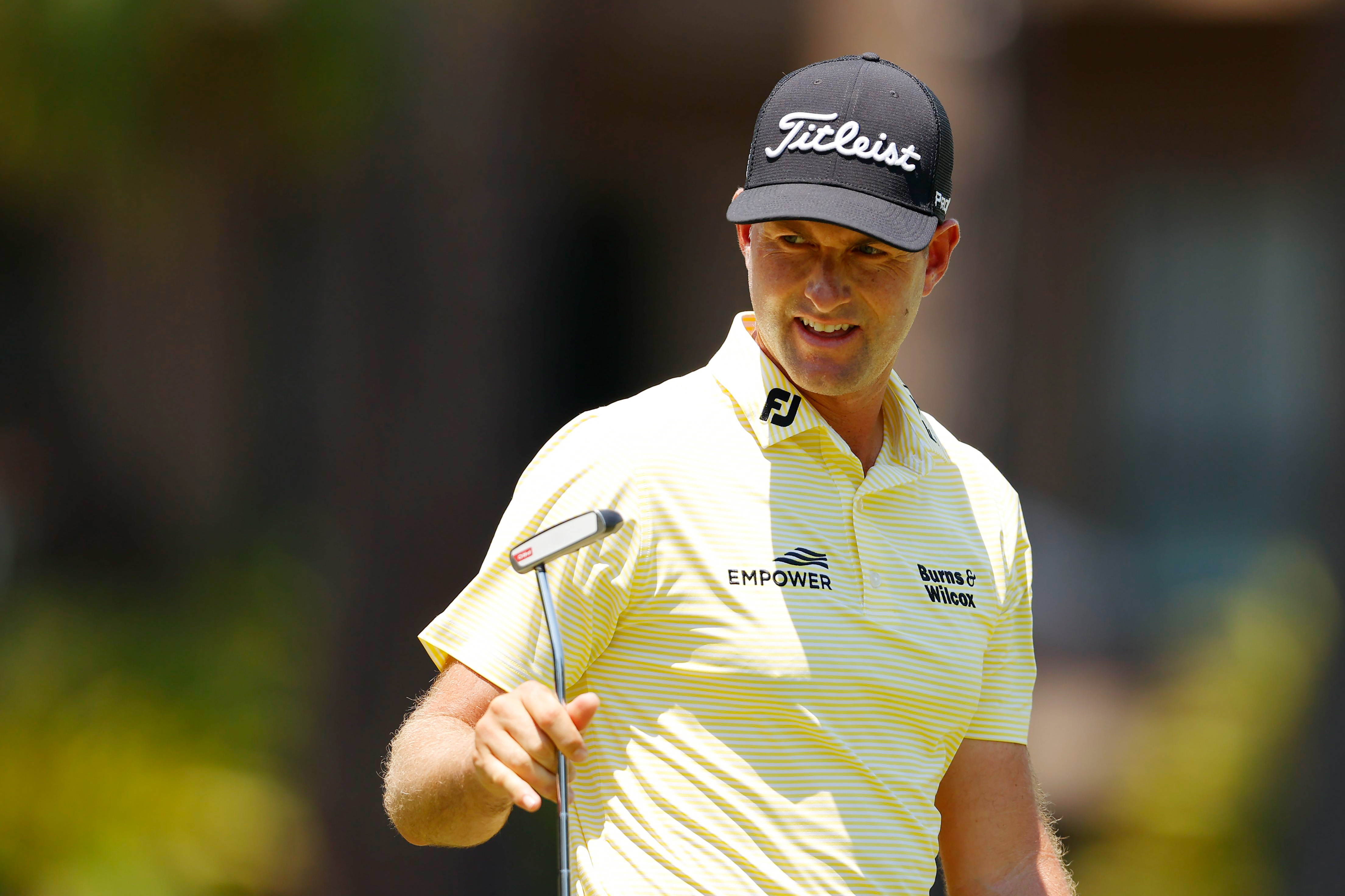 There’s a strong field in attendance at Harbour Town Golf Links for the RBC Heritage in Hilton Head, South Carolina. The tournament can be considered the PGA Tour’s version of a “trap game” on the heels of Hideki Matsuyama’s historic win at the Masters. Below, we look at the fantasy golf power rankings and odds for the 2021 RBC Heritage, with PGA Tour picks and predictions.

Five of the top-10 golfers in the Golfweek/Sagarin world rankings are teeing it up this week, including defending champion Webb Simpson. Bryson DeChambeau, No. 6 in the Golfweek rankings, withdrew Monday.

Harbour Town is a par-71 course measuring 7,099 yards and featuring plenty of water hazards. The Jack Nicklaus and Pete Dye design puts an emphasis on accuracy off the tee and approach into small, Bermudagrass greens.

RBC Heritage: Odds and picks | Field by the rankings

Twenty-eight competitive rounds played at Harbour Town with an average of 1.12 strokes gained on the field per round. Fourth on Tour this season in driving accuracy percentage and is better rested than most of the top names off a missed cut at Augusta National Golf Club.

Eighth on Tour this season in scrambling and is well-equipped to escape the trouble prevalent on nearly every hole. Tied for 17th in this event last year.

Leads the Tour in driving accuracy while hitting 73.54% of fairways. Second among qualified golfers in Strokes Gained: Putting through 41 measured rounds on the 2020-21 season.

The 2014 RBC Heritage champ was also the runner-up in 2019. He tied for 41st last year but was beginning to show good form prior to the Masters with a third-place finish in the match play and a T-12 at the Valero Texas Open.

Twenty-seventh in driving accuracy, fifth in scrambling and 20th in sand save percentage. Wasn’t invited to the 2021 Masters but can book his ticket for 2022 with a win this week. 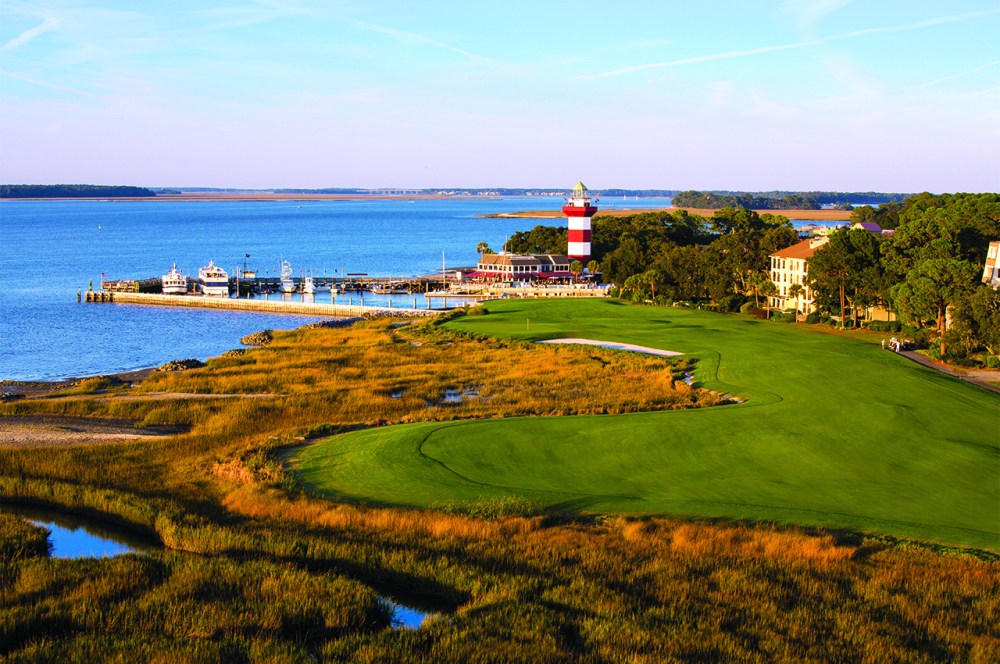 Got off to a strong start at the Masters with a 3-under, 69 in each of his first two rounds before shooting 74 both Saturday and Sunday. It was on the heels of a third-place showing at The Players Championship. The 34-year-old is hanging with the big names.

Averaging 0.88 SG: Approach for the season and is well-tailored for reaching these small greens. He’s just 67th in driving accuracy but is T-23 in scrambling.

Missed the cut in this event last year but with 2.20 strokes lost per round with the putter. He gained 0.76 strokes off-the-tee and can avoid the trouble; he just needs to be average on the greens.

His T-8 finish at the Masters was his third top-10 result in his last five events with the others also coming in strong fields at The Players and Arnold Palmer Invitational. He tied for 21st last year in his fourth appearance at this event.

Comes off a T-18 finish at the Masters that marks his best result in five PGA Tour events this year. Tied for third last year with an uncharacteristic 2.31 SG: Putting per round.

The surprise runner-up at the Masters moved to 27th in the Official World Golf Ranking and fourth in the Golfweek rankings. He’ll remain motivated as he still needs to win this year to qualify for the 2020-21 FedEx Cup Playoffs.

His length off the tee and excellence on par 5s don’t really translate to Harbour Town GL, but he has averaged 0.66 strokes gained on the field per round over five appearances at this event.

Tied for third last year with 1.32 SG: Putting and 0.81 SG: Around-the-Green per round. He’ll need to lean on that short game off a missed cut in Augusta, Georgia.

Last year’s runner-up averaged 2.96 SG: Approach per round but lost strokes both on and around the green. His short game has been better this season, and he’s second in driving accuracy.

The top-ranked player in the field at No. 3 in the Golfweek rankings is coming off a missed cut at the Masters in defense of his 2020 title from the fall.

Leads this field in SG: Approach per round. He’s also sixth in driving accuracy off a T-18 finish last week.

Tied for 34th last week for his worst finish in six PGA Tour events this year. He has 20 rounds played at this venue with an average of 1.06 strokes gained on the field per round.

The defending champ returns fifth on Tour this season in driving accuracy, first in scrambling and ninth in sand save percentage. He has 42 rounds played at this venue with an average of 1.56 strokes gained per round.

Get some action on the 2021 RBC Heritage by signing up and betting at BetMGM. If you’re looking for more sports betting picks and tips, access all of our content at SportsbookWire.com. Please gamble responsibly.

Dustin Johnson eyeing new jacket after having to leave game's most coveted garment...

Nick Hardy feeling back at home in Illinois during Lincoln...

A U.S. Open breaks out at Olympia Fields in the BMW Championship

Report: Tony Finau being sued for more than $16 million...