RBC Heritage field by the rankings

It's the week after the Masters, and that means players are heading from Augusta National to Hilton Head Island to play the RBC Heritage (...) 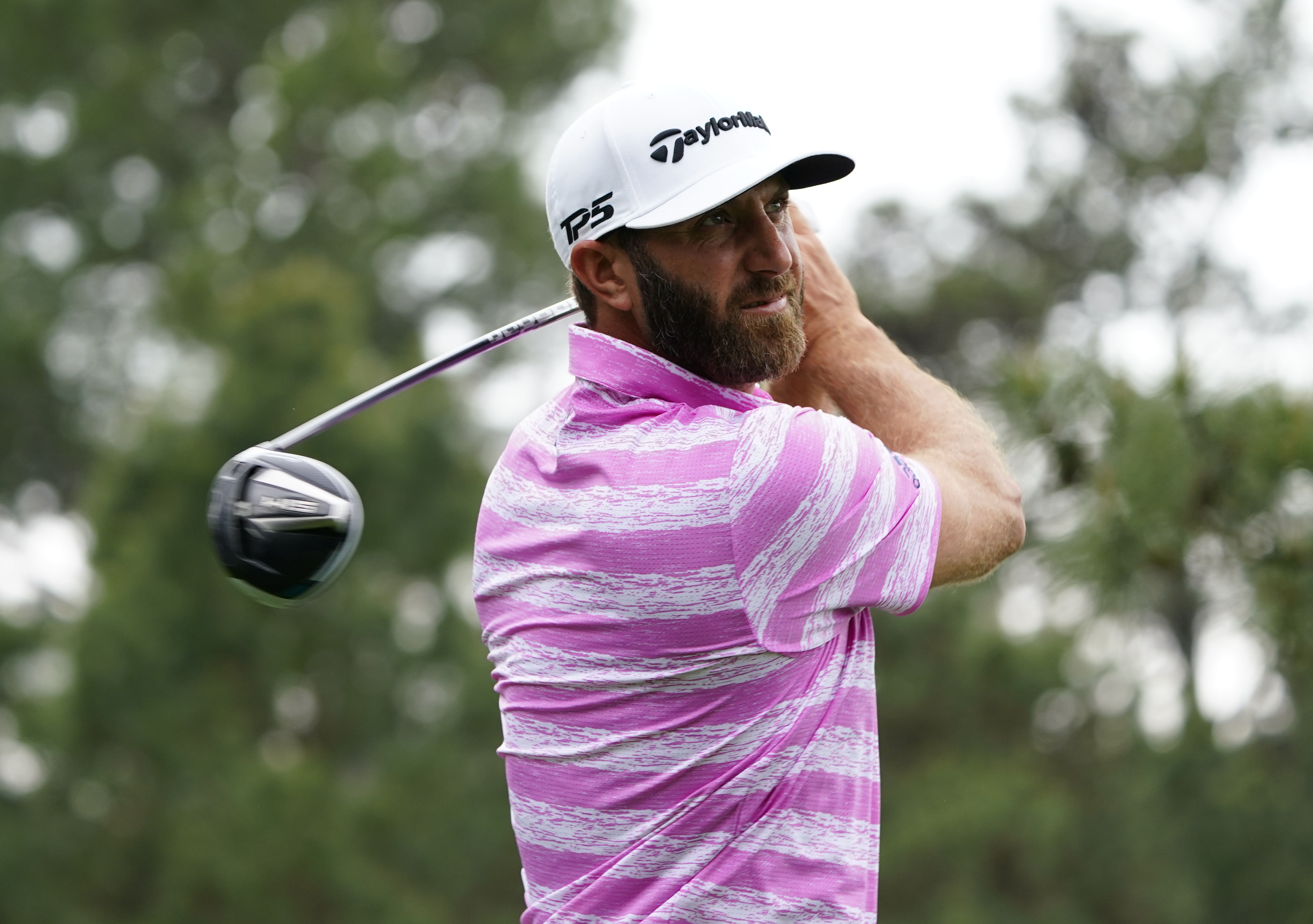 It’s the week after the Masters, and that means players are heading from Augusta National to Hilton Head Island to play the RBC Heritage at Harbour Town Golf Links. A strong field will show up this week, including Dustin Johnson, the 2020 Masters champion who is also ranked No. 1 in the Official World Golf Ranking.

The entire Players Championship field is broken down below according to the Golfweek/Sagarins and the OWGR.

So far in the 2020-21 Tour season, the average ranking of the winner heading into the week in which he won a PGA Tour event has been 90.74 in the Golfweek/Sagarins and 97.26 in the OWGR.

Tennessee city to settle with Billy Casper Golf for $175,000

Tiger Tracker: Woods off to best start of the week, 2 under...