'Realistic' McLaren not expecting wins in first year with Mercedes

McLaren F1 boss Andreas Seidl says the Woking-based outfit must remain "realistic" and not expect to contend for... The post 'Realistic' McLaren not expecting wins in first year with Mercedes appeared first on F1i.com. 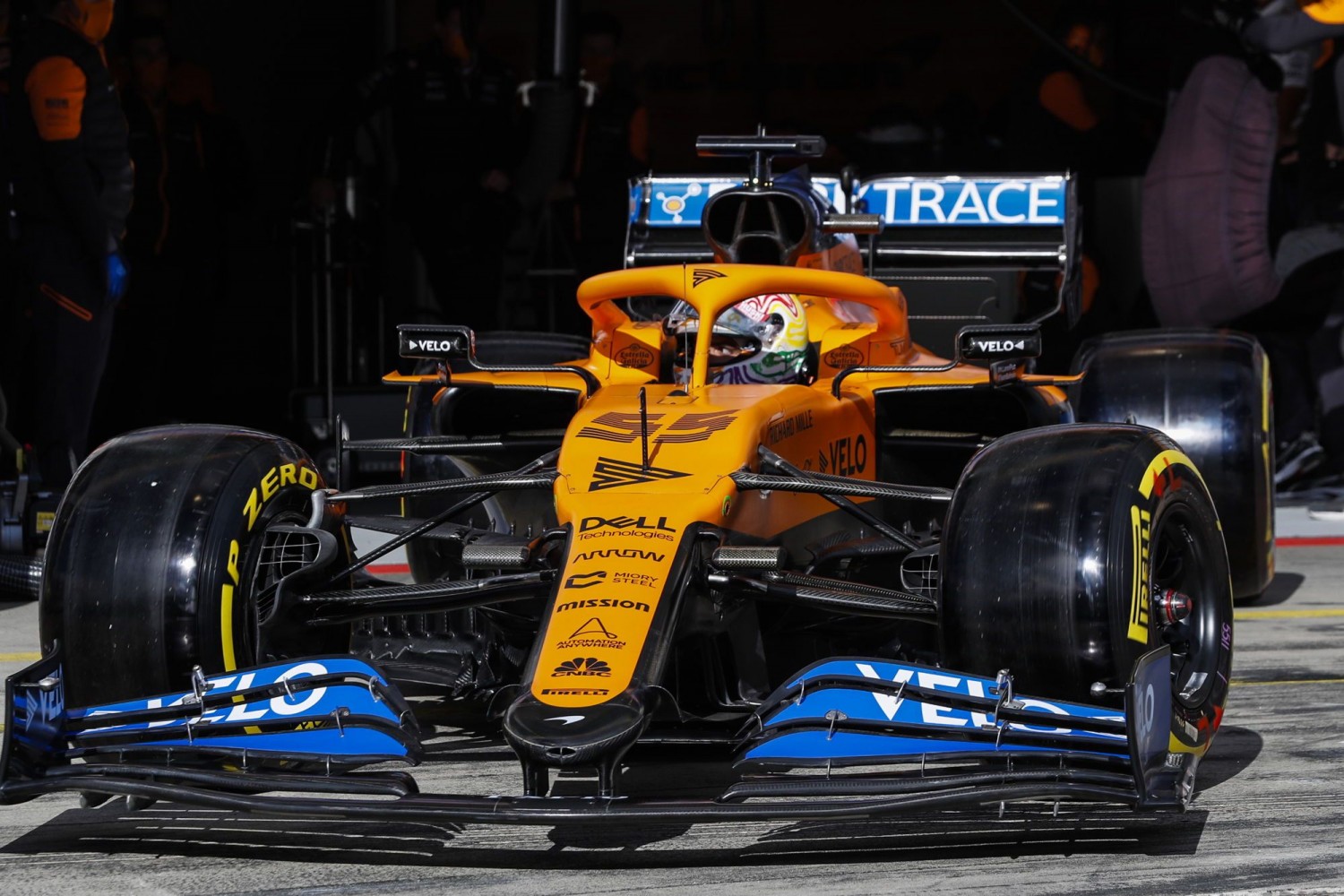 McLaren F1 boss Andreas Seidl says the Woking-based outfit must remain "realistic" and not expect to contend for race wins in its first year with future engine supplier Mercedes.

McLaren will trade its current Renault power unit for a Mercedes engine from 2021, the pair reviving a relationship that previously yielded 78 Grands Prix wins and three drivers titles between 1995 and 2013.

While McLaren will have access to arguably the best engine on the grid next season, the switch won't automatically propel the papaya squad into the winner's circle insists Seidl.

"No, we need to be realistic," said the German.

"The main thing for me is that we simply keep evolving as a team, which means also we make the next step with the car because that is the only way to get to the front again in Formula 1.

"Of course, with everything I see what is happening back home, the changes that are coming, the development side, it looks encouraging in order to make the next step with the car."

McLaren's performance has been in an uptrend since last season, when the team concluded its 2019 campaign in fourth place in the Constructors' standings.

This year, Formula 1's second most successful outfit is in a fierce battle for third in the championship along with rivals Racing Point and Renault.

Seidl is happy with McLaren's sustained progress but underscores the need for the team to maintain its momentum in light of its opposition's own step forward.

"We are happy, but at the same time we should never underestimate that the competition is working as hard as we do and have also a lot of potential," he added.

"Our aim is clear: we want to improve and hopefully we are in a position to put up some good races and some good fights, but it is clear we need to be realistic.

"There is no way to make suddenly a jump and challenge the Mercedes cars."

The post 'Realistic' McLaren not expecting wins in first year with Mercedes appeared first on F1i.com.