The U.S. officially entered a recession in February, marking the end of the 128-month expansion that was the longest in records reaching back to 1854. The post Recession in U.S. Began in February, Official Arbiter Says appeared first on Real Estate News & Insights | realtor.com®. 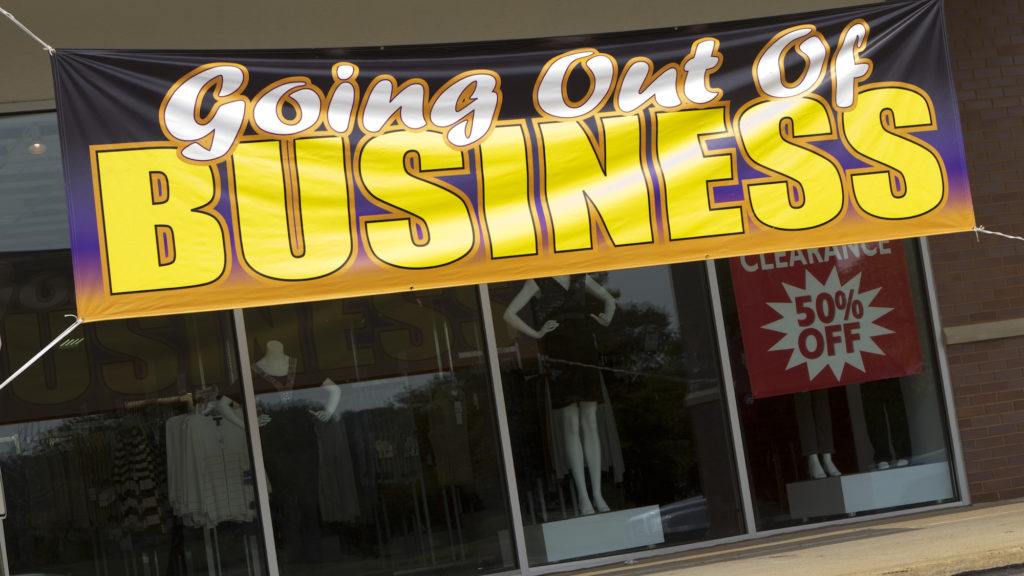 WASHINGTON—The U.S. officially entered a recession in February, marking the end of the 128-month expansion that was the longest in records reaching back to 1854.

While Monday’s announcement by the National Bureau of Economic Research didn’t come as a surprise to economists, the group typically waits until a recession is well under way before declaring it has started.

But this time, the severity and breadth of the coronavirus-induced downturn prompted it to break with past practice, “even if it turns out to be briefer than earlier contractions,” the NBER’s Business Cycle Dating Committee said. Investors are betting on that outcome: The Dow Jones Industrial Average rose 461 points on Monday, up 1.7% and just 6.7% shy of its February highs.

The probable duration of the recession is a matter of debate among economists and policy makers and is likely to influence discussions on the need for additional economic relief. Congress has already provided $3.3 trillion in emergency spending and tax breaks to support the economy, prompting some worries about a ballooning budget deficit.

Some policy makers, including Larry Kudlow, director of President Trump’s National Economic Council, have predicted that consumer and business spending will bounce back quickly once social-distancing measures are lifted. Others, including Federal Reserve Chairman Jerome Powell, have expressed concern about lasting economic damage.

Karen Dynan, a senior fellow at the Peterson Institute for International Economics and former Treasury Department official, said that while the recession will likely be much shorter than the previous one in 2007-09, the aftermath could be similarly long and slow, given the severity of the shock.

“We fell into a gigantic hole, and even if we make substantial progress climbing out over the next few months, we’re still probably going to be considerably in the hole,” she said.

The nonpartisan Congressional Budget Office said last week the U.S. economy could take the better part of a decade to fully recover. Gross domestic product will likely be 5.6% smaller in the fourth quarter of 2020 than a year earlier, despite an expected pickup in economic activity in the coming months, and the unemployment rate could still be in double digits by the end of the year, the CBO said.

The agency has said the federal budget deficit is likely to hit $3.7 trillion in the fiscal year ending Sept. 30, fueled by stimulus spending and declining revenue.

February marked a sharp break in the country’s economic fortunes. The unemployment rate that month was just 3.5%, matching a half-century low.

In March and April, employers shed roughly 22 million jobs as social-distancing measures kept consumers away from stores, restaurants and sports stadiums and businesses shut down to avoid the spread of the virus. By April, the jobless rate hit 14.7%, a post-World War II high.

There are tentative signs that the economy may have hit bottom. Employers added 2.5 million jobs last month, the most in a single month on records dating from 1948, and the unemployment rate fell to 13.3%. The unexpectedly strong report helped fuel Monday’s stock-market gains.

Still, the jobless rate remains at one of the highest levels since the Great Depression, and employment is down by nearly 20 million jobs since February. By comparison, the U.S. shed about nine million jobs between December 2007 and February 2010, a period that encompassed the 18-month recession triggered by the financial crisis.

The NBER’s recession-dating committee looks at gauges of employment and production, as well as incomes minus government benefits, to determine when a recession has begun. It doesn’t use the rule of thumb common elsewhere in the world: two or more quarters of declining real gross domestic product.

The NBER considers February the peak of the business cycle, when the expansion ends and the recession begins. The month in which the economy reaches its trough and activity stops contracting marks both the end of the recession and the start of a new expansion. The committee doesn’t comment on how long the recession may last.

The economic outlook depends on a range of factors, including the trajectory of the virus, the potential for recurring outbreaks and future shutdowns and additional economic aid from Washington.

U.S. officials are now gauging how much additional support may be needed to help businesses and households that face a prolonged recovery and states grappling with huge revenue shortfalls. The White House and Congress are preparing to negotiate another round of stimulus measures.

Though it was the longest on record, the last expansion lacked the strength of previous ones, and was marked by weak growth and a slow labor-market recovery.

A series of unprecedented government interventions helped to prop up growth for years. The Federal Reserve cut interest rates to zero and held them there for seven years while increasing its portfolio of bonds to $4.5 trillion, from less than $1 trillion, in a bid to further spur growth by pushing down long-term interest rates.

Over a three-year period beginning at the end of 2015, the central bank raised its benchmark rate nine times to a range between 2.25% and 2.5%, before cutting rates three times last year amid signs of a global growth slowdown. It also slowly shrank its asset portfolio, to around $3.7 trillion last July.

No signs yet of rents sliding during the Coronavirus crisis...

Abolishing ‘Section 21’ will radically change how this...

Should You Adopt a Dog If You’re Spending More Time at...

Dreaming of Space To Spread Out? Pick One of These 7 Hobby...