As the Recording Academy nears announcing a new CEO, the job spec for the position calls for a big thinker and technology innovator

With the Recording Academy on target to announce its new president/CEO at the end of the month, Billboard has obtained the position specifications for the job circulated by Heidrick & Struggles, which conducted the executive search.

The document stresses that the new leader will continue the Recording Academy’s efforts to increase diversity, equity and inclusion, but nods to the work that has been done over the last two years already, and equally — and repeatedly — points to the need for a president/CEO who can move the Recording Academy ahead in the digital era.

“The Academy has already made significant strides to advance a strong global culture of diversity, equity, inclusion, belonging and respect at the Recording Academy, its affiliates and in the music industry,” the spec states. “While that work will continue under the leadership of the next CEO, there are other areas that this leader will drive, including ensuring the sustainability and long-term growth of the Academy’s business model. This will likely include leveraging technology in new ways that help the Academy diversify its revenue streams.”

The position will have seven direct reports, including the chief diversity, equity and inclusion officer, a new position filled by Valeisha Butterfield Jones last April.

The broad job description does not include a specific mandate that the new CEO has led a large team before, only that the candidate has “a track record of leading through change and driving innovation,” as well as experience in developing revenue streams, and understanding the needs of helming a membership-driven organization. The position reports and “partner[s] closely” with the board of trustees.

Much of the description calls for someone who is a big ideas person, using such terms as a “critical thinker” and “culture shaper,” with a “track record and experience holding themselves and team members accountable to evolving cultures across complex global environments.”

Under interim CEO Harvey Mason Jr., who is also the board chair, the Recording Academy has hired Jones as well as formed the Black Music Collective. Organized in September 2020, the BMC includes a number of prominent Black music creators and professionals with “the common goal of amplifying Black voices within the Academy.”

More recently, on April 30, the Recording Academy announced the trustees voted to disband the nominations review committees in general and genre fields for the Grammy Awards. The committees had the final say in determining the nominees in 59 of the 84 categories (Two new categories were added in the same trustees meeting to bring the total to 86 categories). The reviews committees began in 1989 with the classical categories and was slowly adopted across many genre categories and the general fields over the years. Grammy voters will now determine the finalists in all but the craft categories, which will continue to use committees.

Mason tells Billboard that he will continue as interim CEO until the new CEO is “ready to do the handoff, whether they start June 1 or later, depending upon what they may have to wind up.”

The Recording Academy’s trustees will convene again on May 19, with the CEO expected to be announced shortly thereafter.

20 Questions With Sasha: On Quarantine in Ibiza & Why Some of His Biggest Projects...

What Was Your Favorite Performance at the 2021 Brit Awards? Vote!

What Was Your Favorite Performance at the 2021 Brit Awards? Vote!

The 2021 Brit Awards delivered live music in the "first major indoor music event to welcome back a live audience" on Tuesday (May 11), but which performance was your favorite? 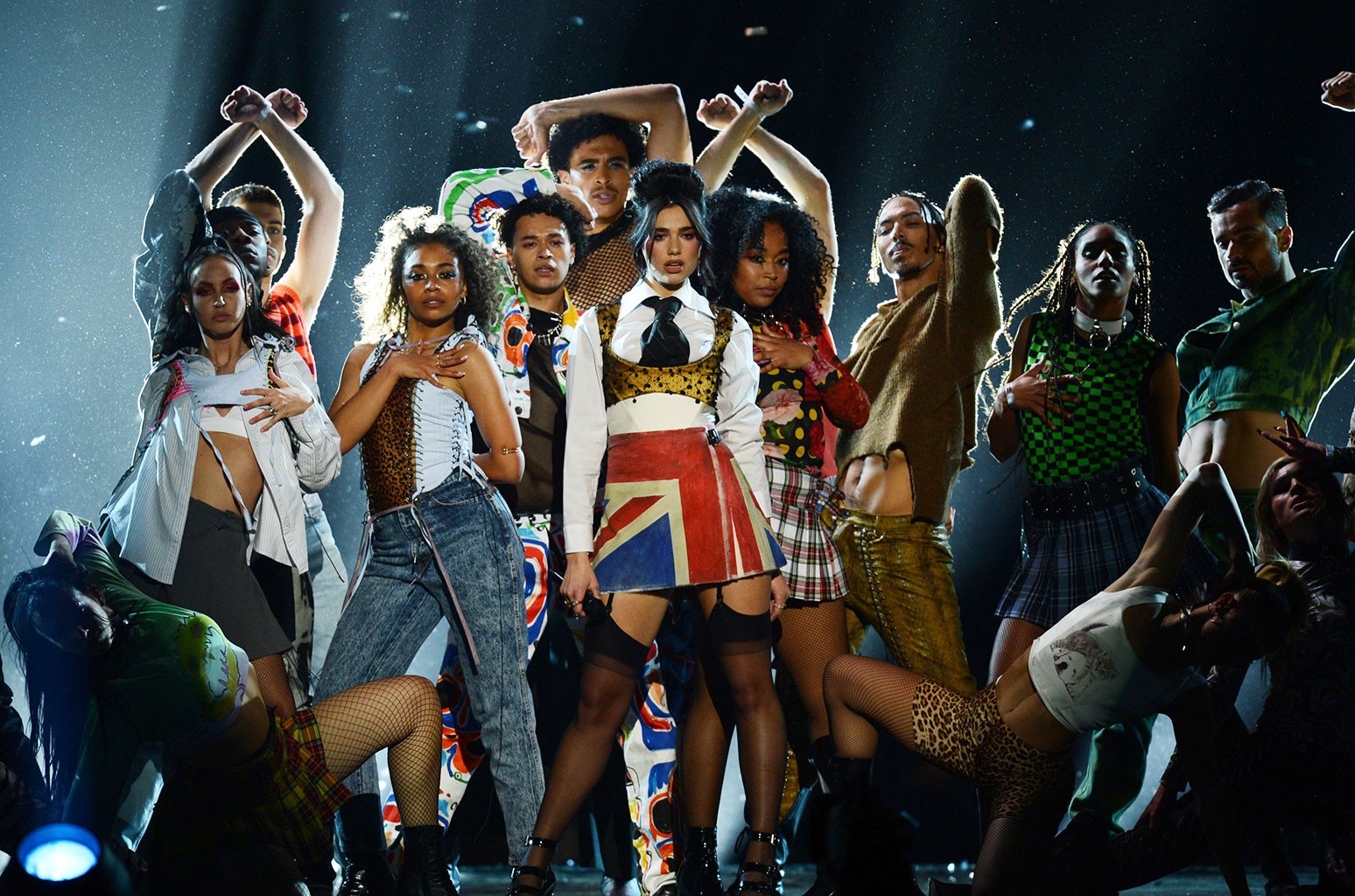 The 2021 Brit Awards delivered live music in the “first major indoor music event to welcome back a live audience” on Tuesday (May 11) — but which performance was your favorite?

Dua Lipa performed a medley of hits from Future Nostalgia underground, but the album won top honors by taking home the top album award. This year’s Rising Star recipient Griff performed within the “Black Hole” of a heart display, while Arlo Parks brought “Hope” along with a beautiful arrangement of flowers to London’s O2 arena.

Plus, Years & Years’ Olly Alexander and Sir Elton John stole the show with their cover of the Pet Shop Boys’ classic “It’s a Sin” that paid tribute to the LGBTQ community’s perseverance through the AIDS epidemic.

So which 2021 Brit Awards performance is a winner in your opinion? Vote below!

Nicky Jam Opens Up About Life Struggles in ‘Desahogo’ Freestyle...