Red Bull's Max Verstappen was anything but pleased with his opening day of running at the Italian Grand... The post Red Bull performance hit by balance and grip issues - Verstappen appeared first on F1i.com. 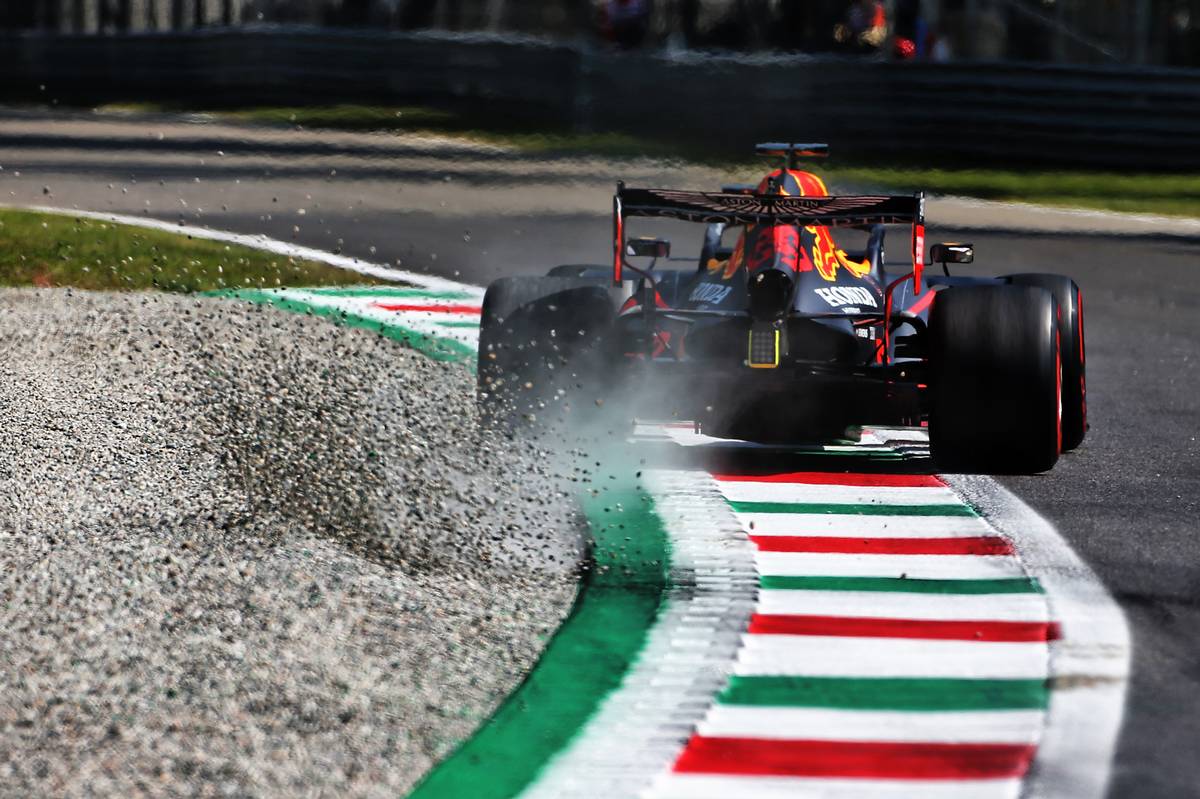 Red Bull's Max Verstappen was anything but pleased with his opening day of running at the Italian Grand Prix.

Monza's high-speed layout proved challenging on Friday for Red Bull's RB16, with Verstappen complaining of a general lack of balance and grip, a weakness validated by a spin for the Dutchman in FP1 that could have had tougher consequences.

"I think there was a bit of damage on the bottom of the car that the mechanics will get into as well, but thankfully it was just the front wing," Red Bull team boss Christian Horner told Sky Sports F1.

"He [Verstappen$ has got a bit of a disconnect in balance as well at the moment. I am sure we can tune that out, hopefully for the next session."

"We are struggling with general balance and grip today so we have quite a bit of work to do and it wasn’t the best start to the weekend," he said.

"We were all trying to find the limits out on track and at Turn 11 if you have a bit of a moment then it is better to just let the car run wide as it doesn’t really matter during practice, which is why lots of us were having times deleted.

"The Team fixed my car quickly during FP1 and I didn’t have any affects from that in FP2 so there are no concerns there. 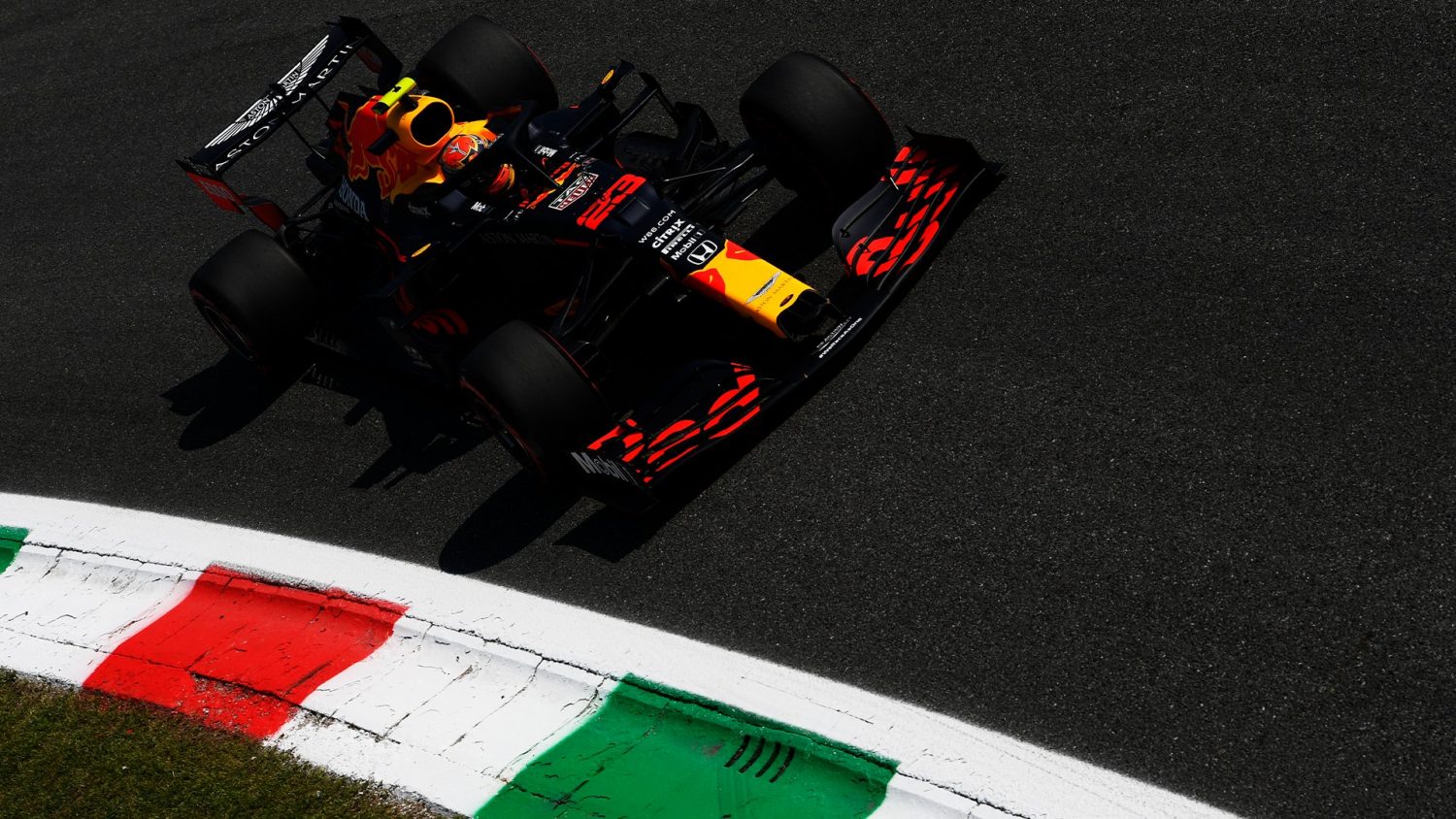 Teammate Alex Albon was a lowly P14 in FP2 having had his best lap time deleted for exceeding track limits, a fate that befell many drivers on Friday.

"What we’re seeing is people backing up into you in the last corner as they start their lap and so you get their dirty air and then you struggle to stay tight to the corner," Albon explained.

"Obviously everyone is trying to make a gap to start their lap but it should be a little easier when qualifying starts because everyone is pushing at the same time."