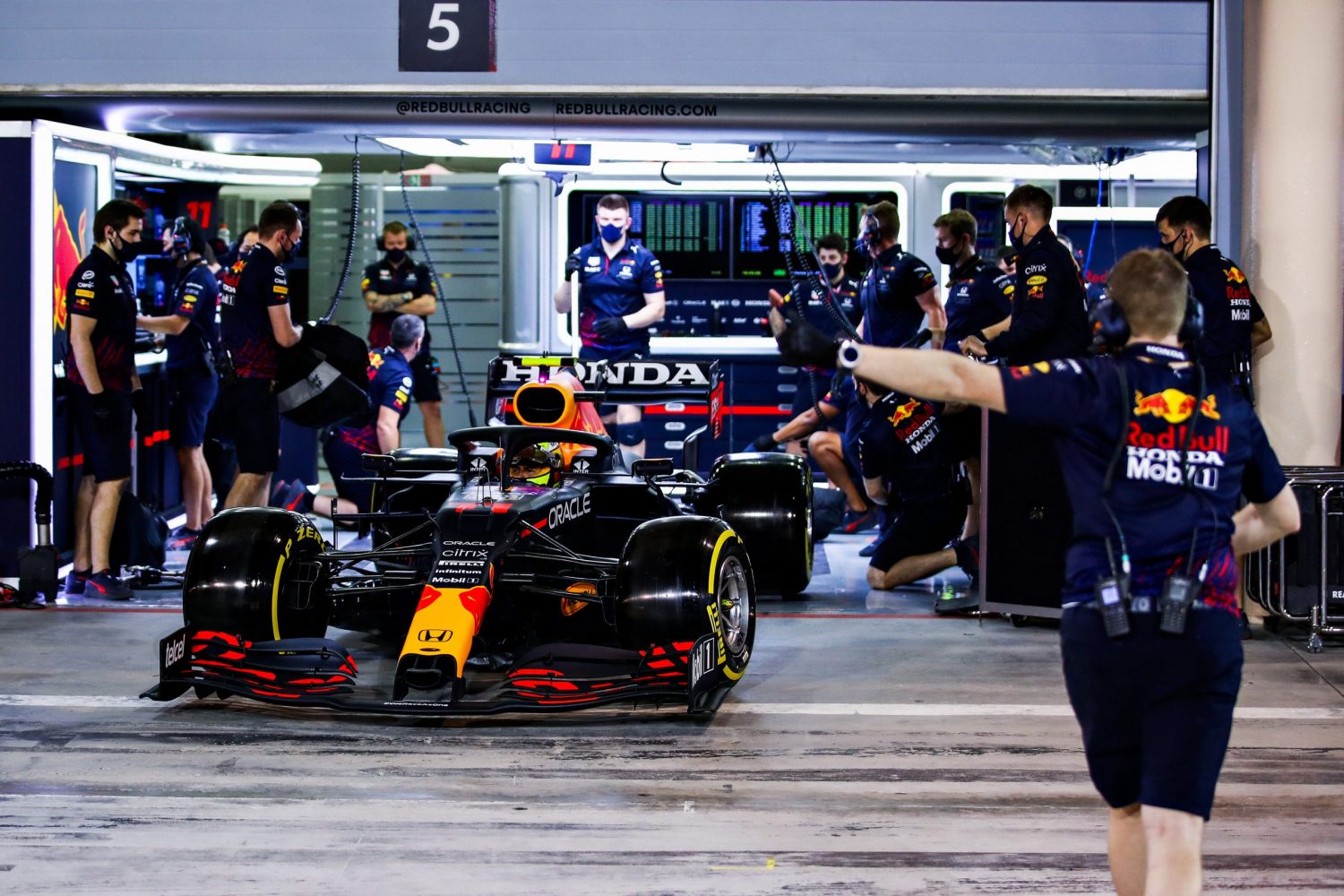 Red Bull motorsport boss Helmut Marko says rumors that Red Bull will be heading to Imola next week with a "mysterious" rear suspension mounted on its RB16B car are "total nonsense".

Earlier this week, a news report in Italy suggested that Red Bull was looking to integrate a device into its rear suspension system capable of simulating a form of rear-wheel steering, with the concept set to be trialed at Imola.

The Milton Keynes-based outfit is determined to uphold the edge displayed by its 2021 car over Mercedes W12 in the opening round in Bahrain. While overall development is restricted this season by the rules as a cost-saving measure, there remain a few areas where teams can apply their creativity.

But Marko says the suggestion that Red Bull will field a car equipped with a new trick suspension in next week's Emilia Romagna GP at Imola is a complete fabrication. 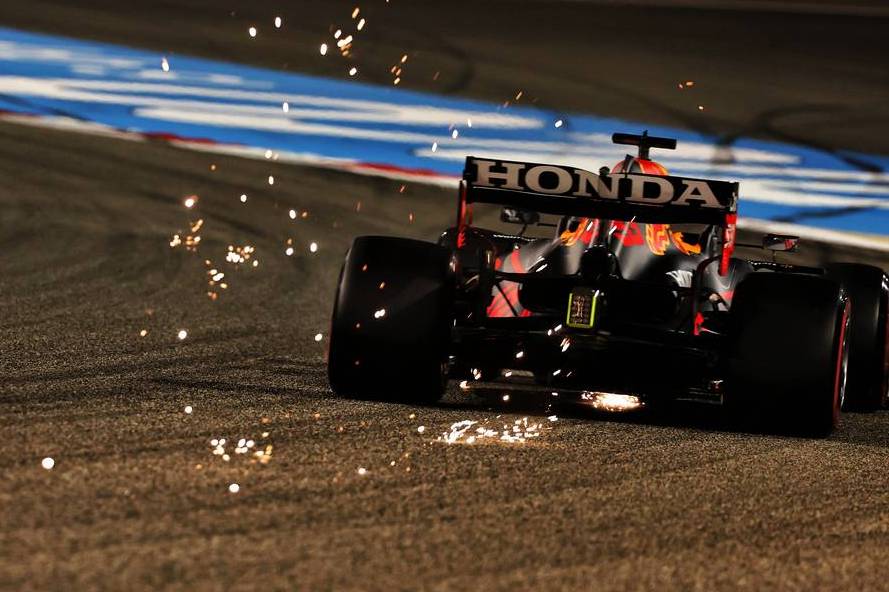 "This is total nonsense," the Austrian told Sport1. "We already competed with this ‘mysterious’ wheel suspension at the start in Bahrain.

"It is also nothing special, but we had to design it because we needed a suspension that optimally fits the extremely narrow and tight rear that we have built around the new, smaller and more compact Honda engine this season."

Marko says Red Bull will be relying on the same package that allowed Max Verstappen to shine in Bahrain although the Dutchman was unable to fully exploit his superior pace on race day when he was beaten to the flag by Mercedes and Lewis Hamilton.

"We're still licking our wounds," said Marko. "However, compared to last season it is rather small scratches because we are on a par with Mercedes, the fastest team.

"That was our goal. We are definitely on the right track.

"I don’t know what Mercedes are developing. But we are relying on the package we had in Bahrain and we simply did not make maximum use of it there."

The post Red Bull: Talk of 'mysterious' suspension on RB16B is 'nonsense' appeared first on F1i.com.

Albon: DTM drive about 'keeping fit', not a path back to F1

Marko reckons Perez is 'just as fast' as Verstappen