Despite the global pandemic that has impacted the lives of so many this year, Red Bull co-founder Dietrich... The post Red Bull's Dietrich Mateschitz enjoys €343m windfall! appeared first on F1i.com. 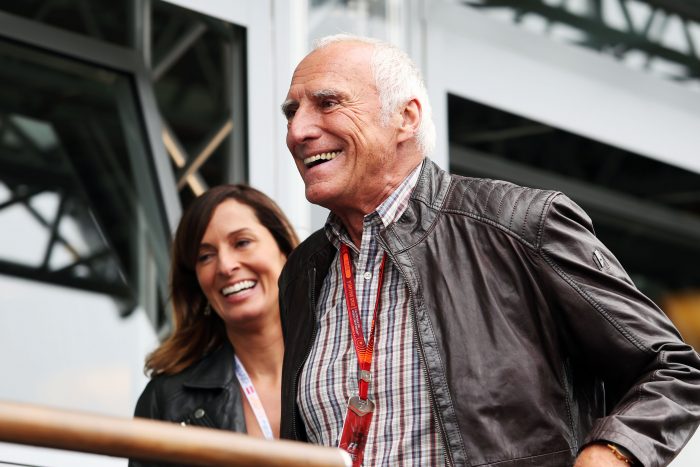 Despite the global pandemic that has impacted the lives of so many this year, Red Bull co-founder Dietrich Mateschitz will likely look back on 2020 as a banner year, at least in terms of his personal finances, thanks to a €343m windfall.

The Austrian billionaire and co-founder of the energy drink company is among the happy few who have received a special €550m dividend paid out by Red Bull.

According to filings published on Monday by Austria's market regulator, Red Bull GmbH distributed a €211.4m dividend to the family of Chaleo Yoovidhya, the former Thai duck farmer who invented the company's energy drink and who died in 2012.

But the bulk of the one-off payment was made to Mateschitz, the man who discovered and skillfully marketed through extreme sports - and Formula 1 in particular - the famous beverage, called Krating Daeng in Thai, that gives one's wings.

According to reports, Red Bull sold an estimated 7.5bn cans around the world in 2019.

Mateschitz - a former globetrotting marketer who used to sell toothpaste - discovered the energy drink and its benefits on jet-lag in 1984 on a business trip to Thailand, and subsequently acquired an interest in the founding company in 1987.

Thirty-three years, many billions of cans and 65 wins in Formula 1 later, the 76-year-old billionaire, worth an estimated $27.5bn, still holds a 49% stake in Red Bull, while another 49% is owned by 11 family members of the late Chaleo Yoovidhya. The remaining 2% is in the hands of Chaleo's eldest son, Chalerm.