Redknapp picks out Liverpool man who’s not been ‘good enough’ 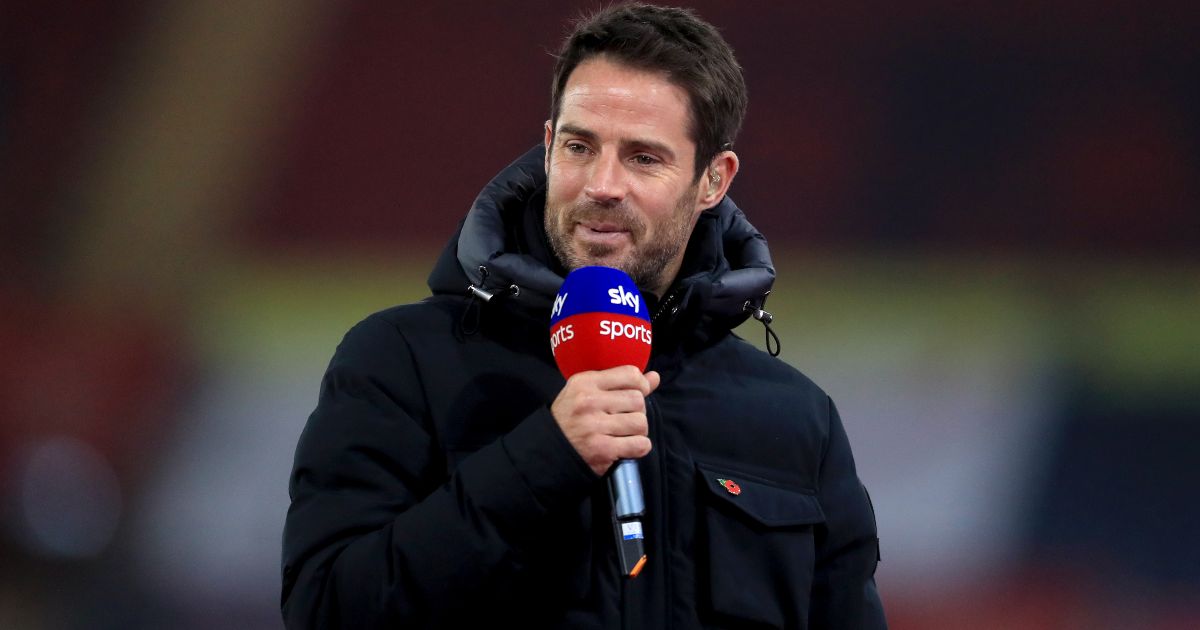 Jamie Redknapp has critcised Roberto Firmino for his long Liverpool goal drought after they beat West Brom 2-1 on Sunday.

Goalkeeper Alisson’s stoppage-time header kept Liverpool on course for a top-four finish after .

Alisson’s late intervention keeps Jurgen Klopp’s side a point behind fourth-placed Chelsea and three behind third-placed Leicester with two league games to play.

Firmino scored twice in a man-of-the-match display against Manchester United in their last game but again blanked against Sam Allardyce’s side.

And Redknapp thinks Firmino – who has bagged eight Premier League goals this term – needs to be scoring more if Liverpool are to be challenging for honours.

Redknapp said on : “Before the other night (against Manchester United), he’d not scored for 15. He’s your striker! That’s your striker! It’s not good enough. He’s in a position where he plays high up the pitch, with two good widemen.

“There was a chance he had against Manchester United: he’s gone through, you think ‘go on, have a shot’. Harry Kane shoots 100 per cent of the time and he tried to reverse it – that sums him up.

“Yes, he’s an ultimate team player but if you’re the Liverpool No 9 you still have to be scoring goals. You can’t have 15 games without a goal.”

But fellow Sky Sports pundit Graeme Souness defended Firmino, who he thinks is a “fabulous player” despite his shortcomings in front of goal.

“He’d be a failure if you looked at that (goals scored). You can’t say he’s a natural scorer, but he creates so much. He’s a fabulous player but in his career he’ll be judged as a striker who didn’t score enough goals.”

On his goal, Liverpool goalkeeper Alisson said in an interview: “What a fight. Sometimes we are fighting and fighting and things are just not happening like this afternoon here and just scoring this goal, I’m really happy to help them because we fight a lot together.

“We have a goal to achieve the Champions League because we won it once and everything started with the qualification, so I can’t be more happy than I am now.”

The post Redknapp picks out Liverpool man who’s not been ‘good enough’ appeared first on Football365.

Solskjaer would’ve got the same from Chelsea as Tuchel…

The 25-year-old was frozen out under … The post Redknapp slams Mourinho over ‘armchair’ player at Spurs appeared first on Football365. 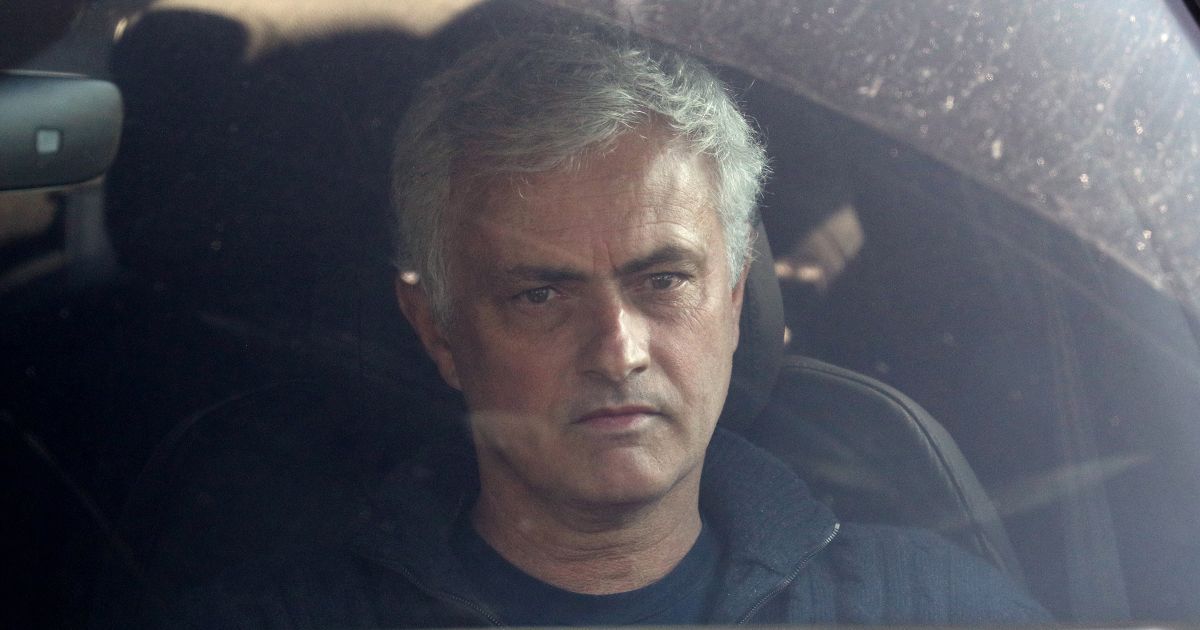 Jamie Redknapp has called out Jose Mourinho for “falling out with” his players too often after Spurs attacker Dele Alli shone in their 2-0 win over Wolves on Sunday.

Alli has had a difficult season, having been frozen out under previous manager Mourinho and coming close to a January exit.

But Tottenham interim boss Mason, a former team-mate of Alli, has restored him to the starting line-up and it paid dividends as he put in his best performance of the season in front of watching England boss Gareth Southgate.

He was not involved in the goals, scored by Harry Kane and Pierre-Emile Hojbjerg, but, even if it did come too late to force his way into the Euro 2020 squad, it was a display of old from the 25-year-old.

Graeme Souness, who was in the Sky Sports studio with Redknapp, thinks the Spurs star has “dropped into an armchair” recently but Redknapp partly puts the blame at Mourinho’s door.

Redknapp said: “Jose seems to want to fall out with a lot of his players but he [Dele Alli] is a quality player.

“He averages nearly one in three [goals] every game. If you can’t get him into the team – and we’ve seen this with Gareth Bale since Jose’s gone. This is a manager who has won everything. You can’t keep falling out with your players.

“The reason is he likes to look at everyone else rather than himself. It’s a fact, one in three he gets and why would you not want to utilise that?”

Souness replied: “I’m not doubting his qualities, I’d love him to sit here and answer our questions.

“I think from the outside looking in it’s a classic case of too much too soon, too much stardom too soon and too much of everything too soon and he’s dropped into an armchair.

“Please God, for him and Tottenham’s sake he gets back to what he was three years ago.”

Redknapp added: “I don’t disagree with that, I’m a big fan but he can do more and he should look at this season and think ‘where can I go from here’ because he’s too good a player not to be in the squad.

“I know that Jose will fall out with his players but he’s also got to look at himself.

“He’s got tremendous ability but he’s got to come back next season and, no disrespect, ram it down the likes of Graeme’s throat and say ‘I can do this’ because his numbers are too good.

“One in three from an attacking midfield player; I think it is probably Frank Lampard and [Steven] Gerrard who have got better than that.”

Souness finished by saying: “There is a player trapped in that body. Show us. Prove us all wrong.”