It’s taken but 35 seconds for the Highlanders to serve up a reality check for Australia’s Super Rugby hopefuls in a crushing win over the Queensland Reds in the Trans-Tasman tournament opener in Dunedin. Triumphant over the Brumbies only six days ago in a thrilling Super Rugby AU final, the Reds came crashing back to […]

It’s taken but 35 seconds for the Highlanders to serve up a reality check for Australia’s Super Rugby hopefuls in a crushing win over the Queensland Reds in the Trans-Tasman tournament opener in Dunedin.

Triumphant over the Brumbies only six days ago in a thrilling Super Rugby AU final, the Reds came crashing back to earth with a 40-19 loss to the Highlanders at Dunedin’s Forsyth Barr Stadium.

The Highlanders won only three of eight games in Super Rugby Aotearoa while the Reds lost just one in the AU version.

Yet New Zealand’s fourth-best outfit was still streets ahead of Australia’s champions on Friday night.

They set the tone in the opening minute with a try through lovely hands to centre Scott Gregory.

The Reds levelled shortly after through Kalani Thomas but spent the rest of the first half camped almost exclusively on their own line as the pace and intensity of New Zealand opposition exposed an ominous gulf in class.

The Highlanders converted their glut of possession and territory into a 21-7 halftime advantage following further five-pointers to lock Josh Dixon and winger Sio Tomkinson, both tries converted by flyhalf Mitch Hunt.

With coach Brad Thorn already opting to rest several stars, the Reds suffered another blow when skipper and playmaker James O’Connor failed to front for the second half after failing a HIA.

Injected into the action after the break, prized recruit Suliasi Vunivalu wasted little time reviving Reds hopes when he soared sublimely to reel in a Bryce Hegarty cross-field kick and touch down in the corner in the 45th minute to reduce the deficit to nine points.

Alas, the Highlanders hit back through a second try to Dixon four minutes later as the Reds’ ball security and ill-discipline repeatedly cost them any chance of victory.

Replacements Ngatungane Punivai and Liam Coltman came off the bench to secure a bonus point for the Highlanders with two tries in the closing 10 minutes.

Code-hopper Vunivalu clinched his maiden try-scoring double with another leap after the siren – but it was all too little too late for the Reds. 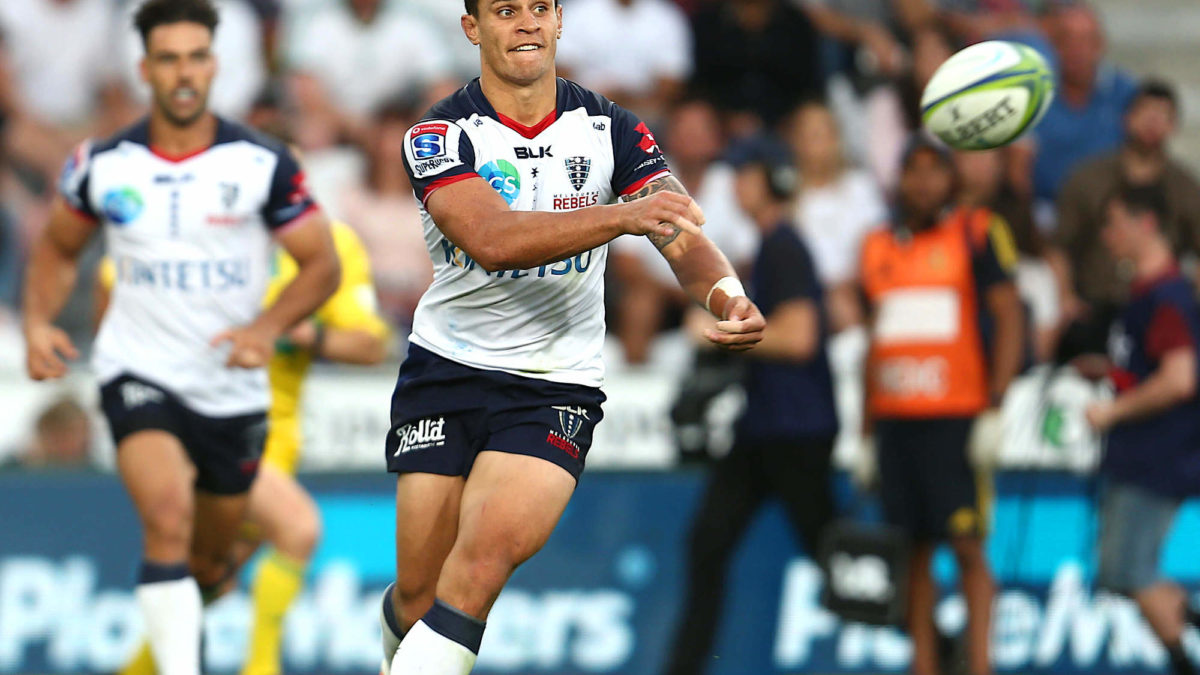 Wallabies playmaker Matt To’omua has turned his back on lucrative overseas deals to commit to Rugby Australia and Melbourne, signing until the 2023 World Cup.

Melbourne will kick off Super Rugby Trans-Tasman on a positive note with playmaker Matt To’omua committing to the Rebels and the Wallabies through to the 2023 World Cup.

The 31-year-old was the Rebels’ best player through Super Rugby AU, which ended in disappointment with the team missing the finals.

Haylett-Petty is considering his playing future after the return of headaches last week following his first match in six months.

Melbourne saw To’omua as a priority signing, particularly with some uncertainty at the club with the resignation of coach Dave Wessels following the completion of Super Rugby AU.

Assistant coach Kevin Foote has taken over the reins for the six-week Trans-Tasman competition, with the Rebels hosting the Blues at AAMI Park on Saturday night.

While the 54-Test Wallabies ace could have commanded far more money shifting his career overseas, the Rebels’ business connections have helped keep him in Melbourne.

He is being mentored by Tennis Australia boss Craig Tiley.

With a number of his own business interests including a café and armed with a MBA, To’omua this week joined the board of Tenpin Bowling Australia.

English rugby is leading us back to the light (no, really)

How this year’s Bledisloe resurrected our faith in rugby

Did the All Blacks make the wrong coaching call? 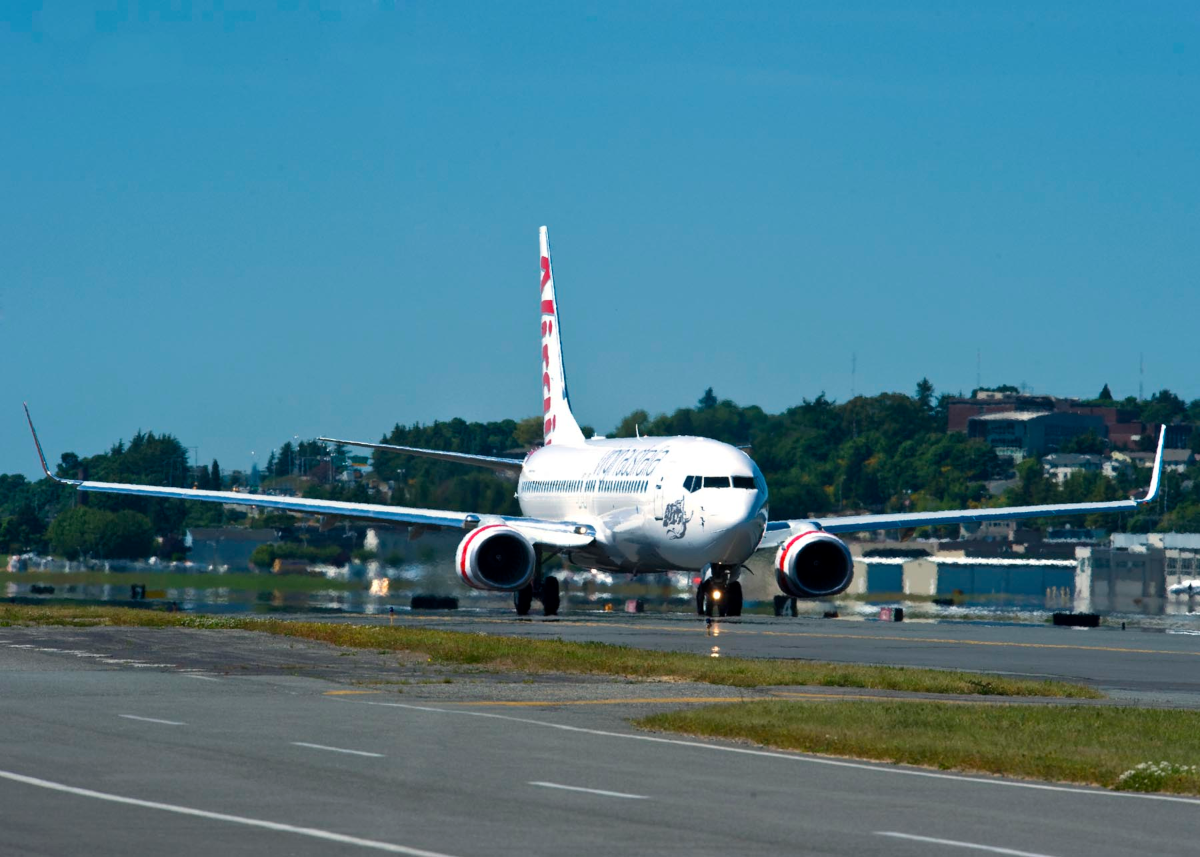 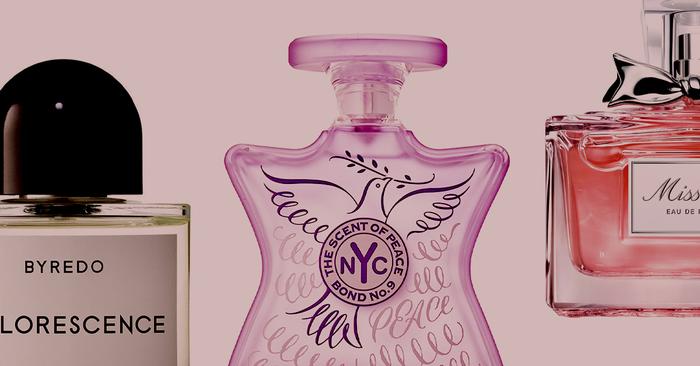 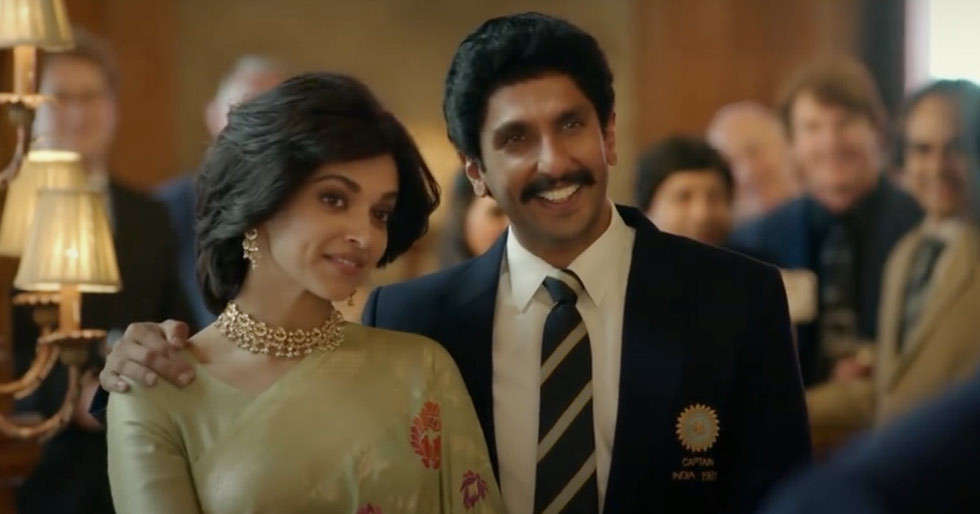 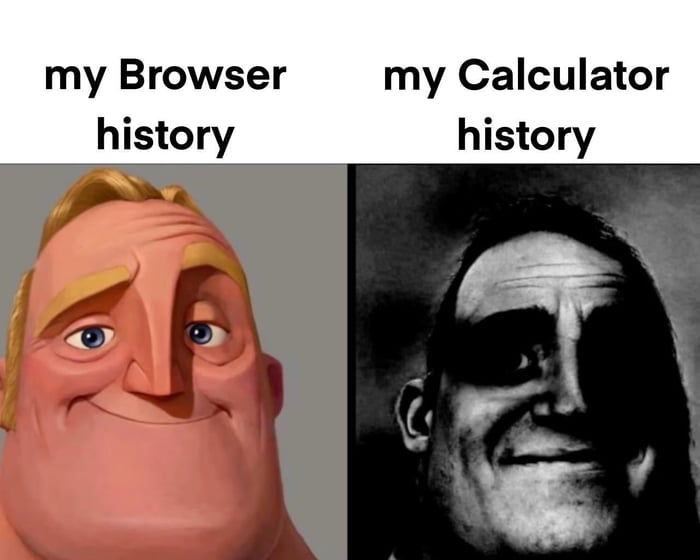 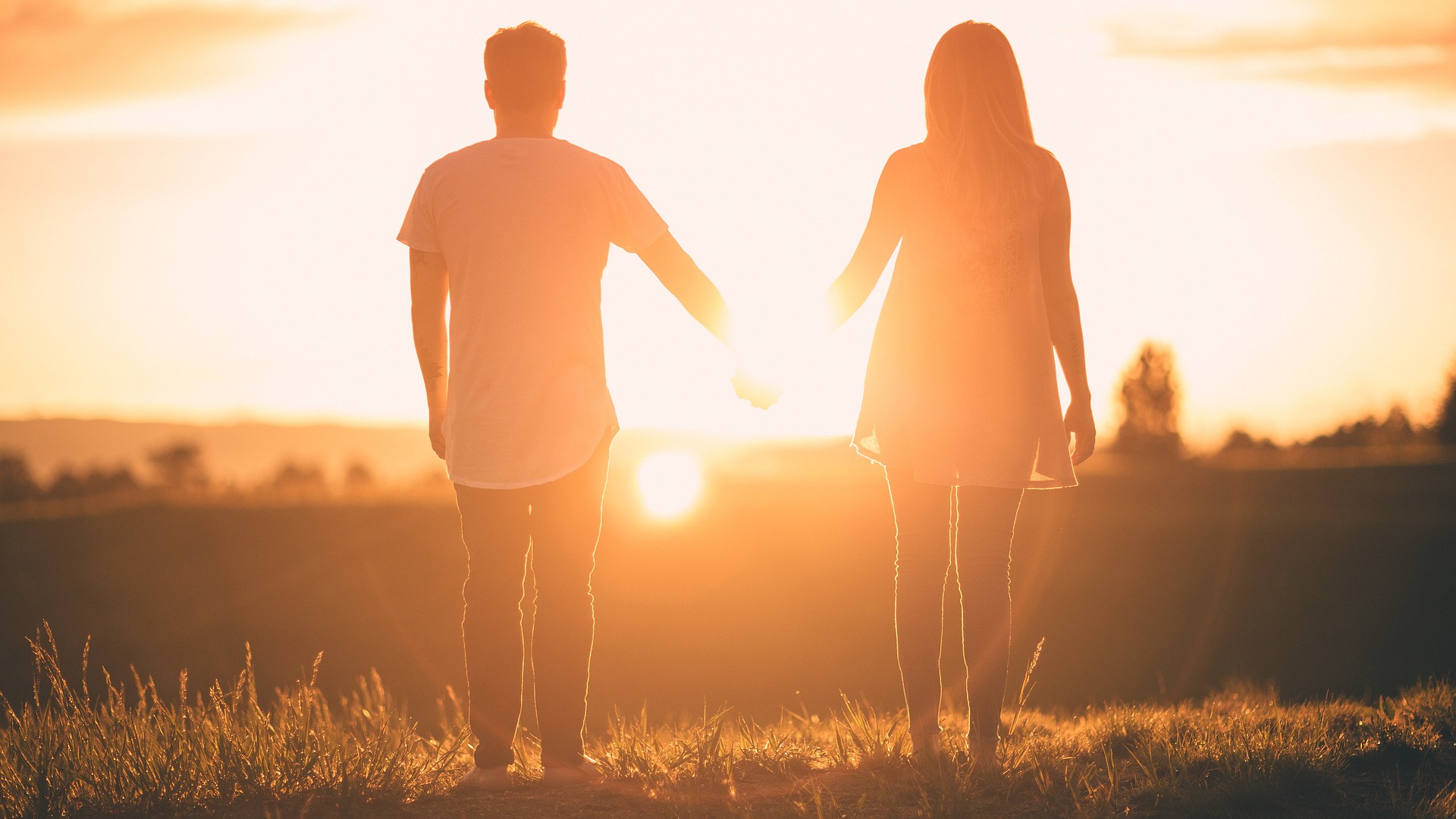