Regarding Photographs: On the Truth of a Photo

I’ve been writing for a while now on this single idea: that photographs transport you, in a sense, to the scene of the photograph; that you therefore react to photographs as if you were there, viscerally; that you react specifically by imagining the world around the photo; and finally that this imaginative reaction, this meaning […] 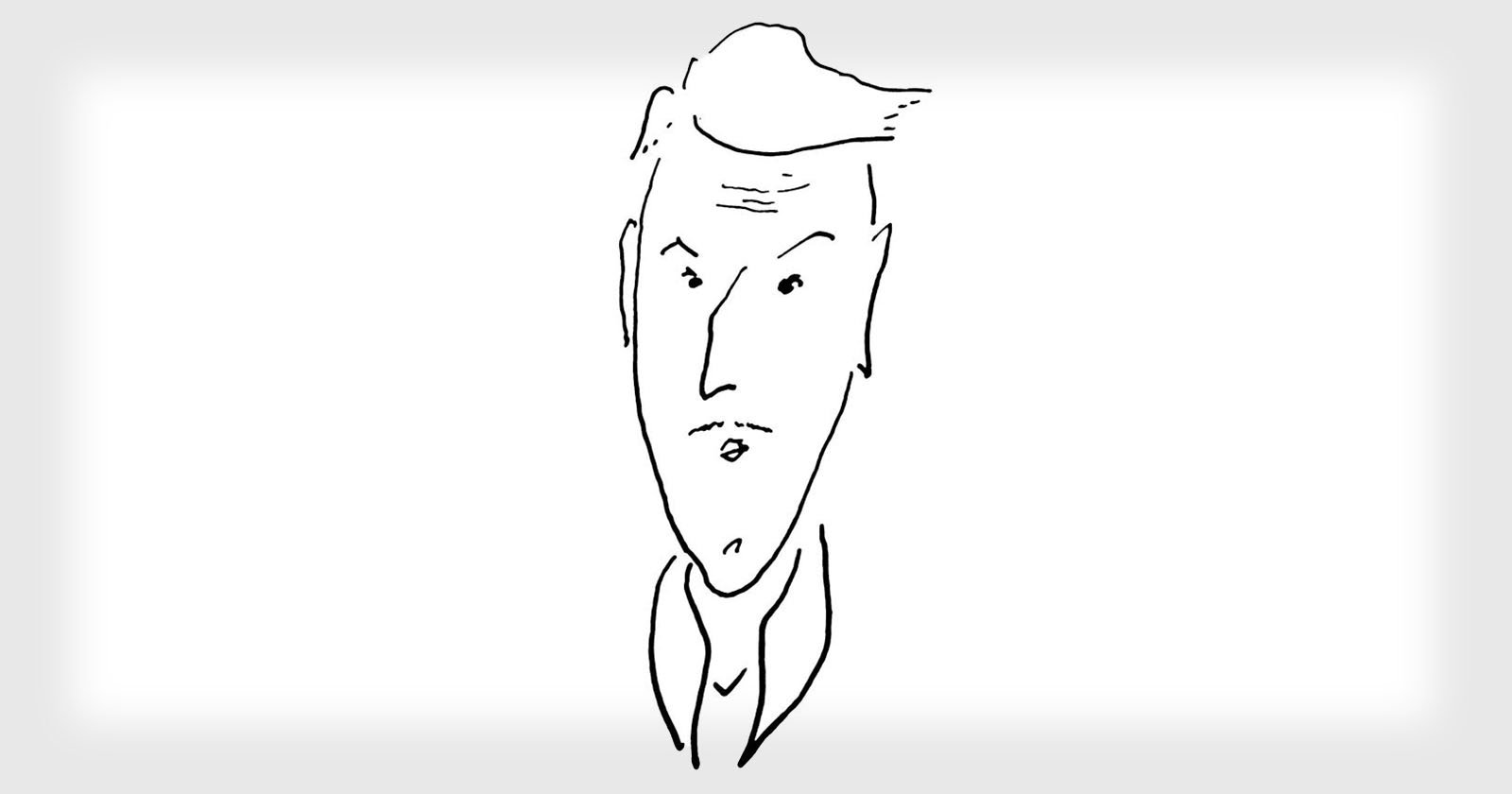 I’ve been writing for a while now on this single idea: that photographs transport you, in a sense, to the scene of the photograph; that you therefore react to photographs as if you were there, viscerally; that you react specifically by imagining the world around the photo; and finally that this imaginative reaction, this meaning you make, is of central importance in understanding a photograph.

You are transported, you react, and you imagine, and this imagining is a thing which is important, which matters.

When one has thought up a new way of thinking about something, a thing to do is to revisit old issues, old questions, and see if anything new comes up. The truth value of photographs is an old wrangle. Let’s think a little about how much truth a photograph has to offer, and what kinds of things can go wrong.

Obviously, there is a degree of truth. The camera records faithfully what was in front of the lens. Equally obviously, there are limits to the truth of the photo. The camera does not record the inner thoughts of the subject, nor the current price of the Dow Industrial Index (unless you happen, of course, to point the camera appropriately.)

Still, we are often told, in the right circles, that photographs lie, that they cannot be trusted, that they do not represent truth. This is stated quite separately from the idea of editing tools being used to modify the content. The idea is that even an unedited photograph can be untrue, even about the things we see in it. There seems to be some sort of contradiction here.

The idea that we inhabit the world of the photograph, and fill in the world around it imaginatively, does reveal something here.

We tend to take this story-world for truth. At least, we take too much of it for truth. The story we build and take for truth invariably slops over the edges of the picture.

An old woman’s expression is convincingly grouchy, and we imagine that her party is going badly, even when in truth she is about to laugh. That is her about-to-laugh face, which, yes, looks grouchy when frozen in a photo.

When we see a beautiful landscape photo, we fill in the world around the scene, probably with more beauty, more serene Nature. We imagine a story-world to contain the photograph, a world in which the same calming beauty continues out of the frame, more or less endlessly. We don’t imagine the clear-cut forest just out of frame to the left, or the power-lines just out of frame to the right, to say nothing of the contrail the photographer cloned out of the sky!
But it’s not just funny expressions, nor careful cropping. It’s about the stories we make.

The events of January 6, 2021, in and around the Capitol Building of the USA provide an example. We see some guy, doing something. All we really know is that he is in a certain location, that he is dressed in a certain way, that he is holding this object or that. We don’t know anything else, not really.

He’s a patriot who deserves a medal; he’s a seditionist who should hang; she’s an idiot; he’s a hero; no, he’s just a cop doing his job; no, she’s a cop and ACAB; etc; etc.

We are as I write this seeing plenty of material that’s willfully mis-captioned (of course). Pictures are shown out of timeline to create this impression or that. Pictures are lifted from other places, other times, for the same reasons. A stew of varying and contradictory stories have erupted from the mass of media that’s emerged from this event.

Some of the stories are true, some are not. Neither of those is relevant to my point here, though. The point is that they are stories, made from pictures.

This photograph of Senator Josh Hawley is being used as part of a fairly organized campaign to end his political career. It is not my intention here to defend Senator Hawley. I disagree with him on virtually every point and personally hope the campaign against him succeeds.

Setting aside my personal beliefs, note that this picture shows almost nothing. Hawley is fist-pumping at a group of Trump supporters because he is also a Trump supporter. He is doing so an hour before the riot, and 90 minutes or so before barricades on the east side of the Capitol building (where this was taken) were breached. This is an extremely common political gesture and means exactly nothing here.

We don’t even see the protesters. We are told, and we assume, that they are there. Hawley is clearly looking at something, and protesters are as good an answer as any. You can’t hail a cab from that spot on the east side of the Capitol, so that’s not it. We have no way of knowing if anyone Hawley is looking at in this photo ever entered the building, but we can guess that at this moment there’s nothing going on (look at the cops in the background, do they look worried?)

The story being constructed around this, though, is one of Hawley fist-pumping at the rioters, at the angry mob. The story implies that Hawley is, here, in this photo, indicating his support for a mob entering the Capitol. This story is more than simply misunderstanding a face, or simply cropping. The story is fundamentally much bigger than, and kind of tangential to, the picture which allegedly, but does not, support it.

Now, was Hawley in favor of the riot, the insurrection, whatever you name it? I have no idea. Do I like Hawley? Certainly not. Is the overall case being built against him sound? Again, I have no idea.

My point here is that this particular picture doesn’t mean anything. It might as well be a stock photo. Yet, through the power of the photograph, a story that feels right can be built around it. We step into the scene, we are there, and we imagine the angry mob, we connect Hawley’s protesters with the other pictures we’ve seen of vandalism, of paramilitary cosplayers running rampant, and the story Josh Hawley egged on the angry mob as they ran riot and attempted to overthrow the USA rings true in our ears.

The story we build contains the picture, to make sense of it. It is larger than the picture. And we take it for truth. This is the subtle way untruth slips past our defenses under the cover of a photograph.

The opinions expressed in this article are solely those of the author.

This is the eighth in a series of essays on photographs, on the ways we as viewers construct meaning from them, and on what it all means.

About the author: Andrew Molitor writes software by day and takes pictures by night. Molitor is based in Norfolk, Virginia, and does his best to obsess over gear, specs, or sharpness. You can find more of his writing on his blog.

Nikon to Focus on Mirrorless as It Anticipates Historic $720M Loss

This Woman Tried to Take a Picture with a Wild Bear