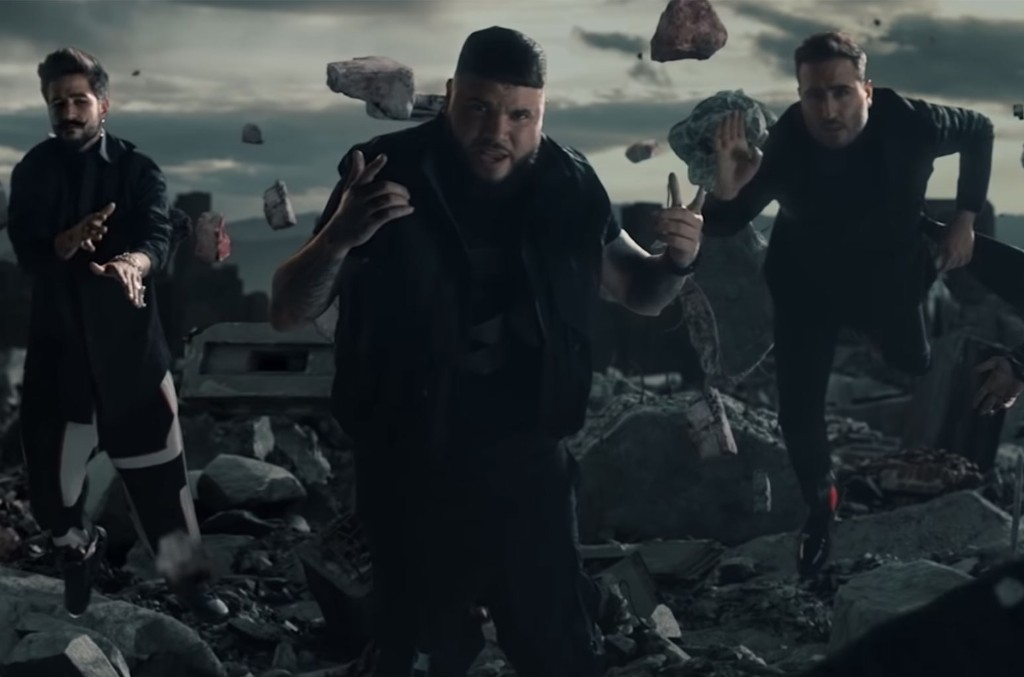 “Si Me Dices Que Sí” is Reik, Farruko and Camilo’s first collaboration. The trio takes over with 11.8 million in audience impressions (up 31%) earned in the week ending 21, according to Nielsen/MRC Data. The song rises from the runner-up rank after spending six weeks in the top 10.

For Reik and Farruko, it’s their third and seventh No. 1s, respectively, while it’s the first No. 1 for Camilo.

“Si Me Dices” is Reik’s first No. 1 in over a year and third leader overall. The Mexicans last ruled Latin Airplay through another collaboration: “Un Año,” with Sebastián Yatra, a one-week ruler in April 2019.

Farruko clocks his seventh No. 1 which date back to his featured role on J Balvin’s “6 AM,” his first chart entry, which secured a spot atop the chart in May 2014 –also in its 16th week. Camilo, meanwhile, secures his first No. 1 on the chart in his fourth try.

Notably, out of the 19 titles which have hit No. 1 so far on Latin Airplay in 2020, “Si Me Dices” is the first Latin pop title by a core Latin pop act to top the tally. Only one other Latin pop act has secured a No. 1 on the tally this year: Alejandro Fernández with “Caballero,” the lead single off his all-mariachi album Hecho en México, which reigned for two weeks (Jan. 4 – Jan. 11-dated chart).

Here Are All the Livestreams & Virtual Concerts to Watch During the Coronavirus...

Ruido Fest 2020 Is Officially Canceled, But Already Has...

Producer OZ Breaks Down How DJ Khaled and Drake’s ‘POPSTAR’...

Grammy Museum Partners With Grammy U & Michelle Obama to...

‘TBT’ Lands at No. 1 on Latin Rhythm Airplay Chart For...