Equipped with a Lothar Walther free-floating barrel, the bolt-action R2Mi from Remington is pitched to those who aren't deterred by distance. The post Remington Announces R2Mi .50 Caliber Bolt Action Rifle appeared first on Guns.com. Using a left-hand operated, right-side eject bolt-action that allows the user to keep their right hand on the grip while cycling, the Remington R2Mi is billed as having sub-MOA accuracy at range. (Photo: Remington)

Equipped with a Lothar Walther free-floating barrel, the bolt-action R2Mi from Remington is pitched to those who aren’t deterred by distance.

Debuted Thursday but not detailed on Big Green’s website just yet, the new Remington R2Mi rifle has a 30-inch barrel and an overall length of 57-inches, a factor that almost comes as expected with guns chambered in .50 BMG. Using a detachable 10-round magazine, the platform disassembles much the same as an AR-type rifle for cleaning. This, says Remington, makes the R2Mi “one of the simplest 50-caliber rifles to assemble and maintain.”

The easy takedown also allows the gun to be transported in two smaller components.

Shipping sans sights, the R2Mi has a MIL-STD 1913 top rail for optics and comes standard with a manganese phosphate finish on its steel parts and a hard-anodized type 3 green finish on the aluminum parts. The AAC muzzle brake accepts a Cyclops series suppressor.

The rifle ships complete in a custom Pelican case with two mags, a bipod, safety gear, and a cable lock for an MSRP of $4,599. This puts it on par price-wise with the Barrett Model 99, which is a single-shot.

From the outside and specs, at least, the R2Mi seems to be a green-hued reboot of the BA50, which was produced by the company’s now-increasingly scarce Bushmaster brand for over a decade. That gun had an interesting developmental period, with roots that went back to Kennesaw, Georgia.

In early 2003, Georgia-based Cobb Manufacturing teased the market with a rifle, dubbed at the time as the Model 50A1, that used an AR-15 type gas operating system to shoot the 50 BMG round. By that Fall, the gun had morphed to a bolt-action as the Cobb FA50(T) that kept many AR-style features.

Put into limited production, the final version of the gun produced by Cobb was the $7,000 BA50 which, as noted by the company in early 2007, was on the cover of tactical mags and in service with both law enforcement customers and “U.S. allies overseas.”

In August 2007, Bushmaster purchased Cobb and moved the company’s plant from Georgia to Maine and two years later the company put the upgraded BA50 into their catalog in both a rifle and carbine variant.

With its Magpul PRS adjustable buttstock, multi-chamber muzzle brake, ErgoGrip pistol grip, and LimbSavr recoil pad, Bushmaster said in 2019 the felt the recoil of the BA50 was on par with a 12 gauge shotgun. (Photo: Guns.com)

With a dial in British Racing Green and a strap made of supple British cordovan leather, the Noramis Date from Union Glashütte brings to mind the classic English racing cars.The dark-green dial has a metallic shimmer that was obtained by using tiny metal particles in the varnish. This way the dial gleams under light and the optical effect is accentuated by a domed sapphire crystal.The Super-LumiNova coating on the tapered hands and dotted markers above the indices ensures excellent readability. A date aperture at 6 o'clock completes the indications.The classic 40 mm x 9.85 mm stainless steel case is water resistant up to a pressure of 10 bar (100 metres).Inside, the mechanical UNG-07.01 movement is decorated, assembled and calibrated by hand. Visible through a sapphire crystal case-back, the self-winding movement offers a running time of up to 60 hours and beats at a frequency of 3.5 Hz (25,200 vibrations per hour).Completed by a strap that is hand-crafted from supple British cordovan in an elegant brown tone and equipped with a double fold fastener with two push-buttons, the Union Glashütte Noramis Date (ref. D012.407.16.097.00) has a price of Euro 1,860. union-glashuette.com 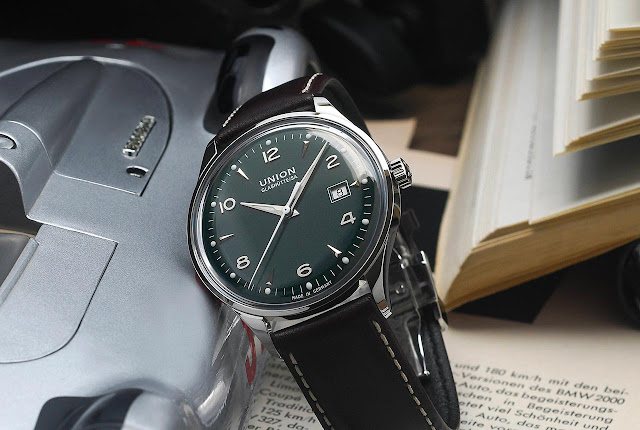 With a dial in British Racing Green and a strap made of supple British cordovan leather, the Noramis Date from Union Glashütte brings to mind the classic English racing cars.
The dark-green dial has a metallic shimmer that was obtained by using tiny metal particles in the varnish. This way the dial gleams under light and the optical effect is accentuated by a domed sapphire crystal.


The Super-LumiNova coating on the tapered hands and dotted markers above the indices ensures excellent readability. A date aperture at 6 o'clock completes the indications.


Inside, the mechanical UNG-07.01 movement is decorated, assembled and calibrated by hand. Visible through a sapphire crystal case-back, the self-winding movement offers a running time of up to 60 hours and beats at a frequency of 3.5 Hz (25,200 vibrations per hour).
Completed by a strap that is hand-crafted from supple British cordovan in an elegant brown tone and equipped with a double fold fastener with two push-buttons, the Union Glashütte Noramis Date (ref. D012.407.16.097.00) has a price of Euro 1,860. union-glashuette.com

List of smartphones with 12GB RAM in the Philippines 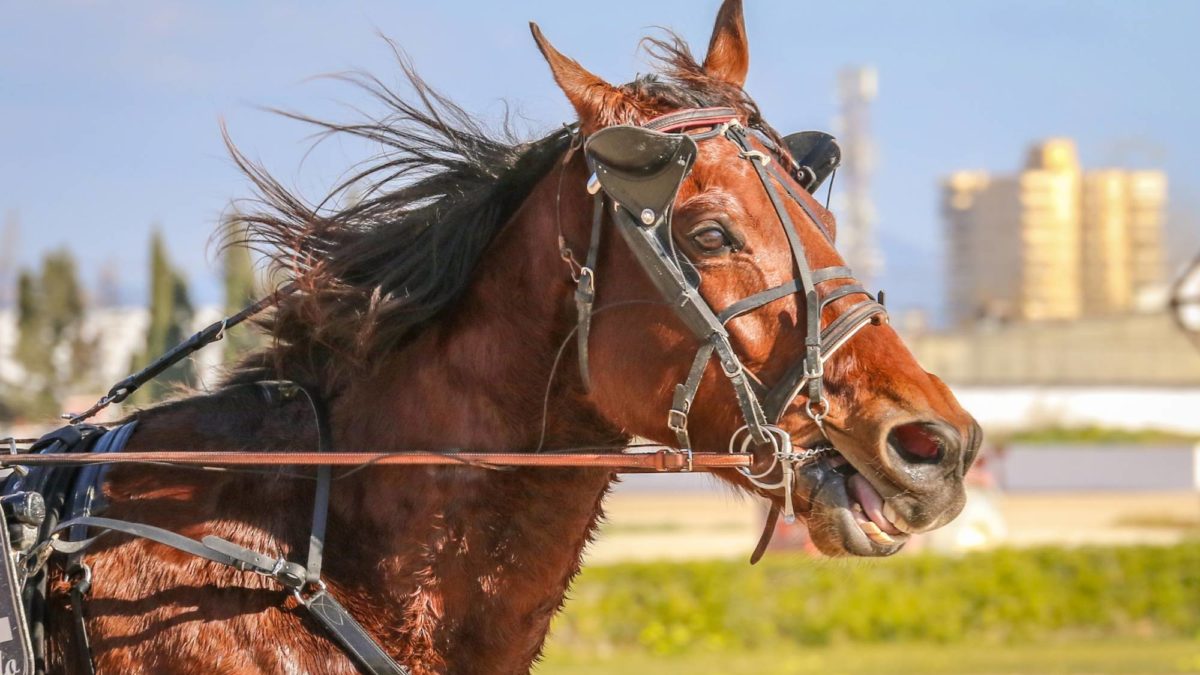 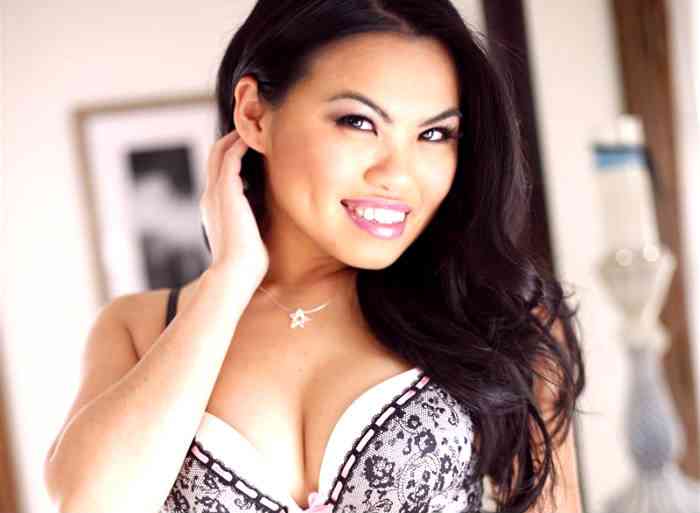 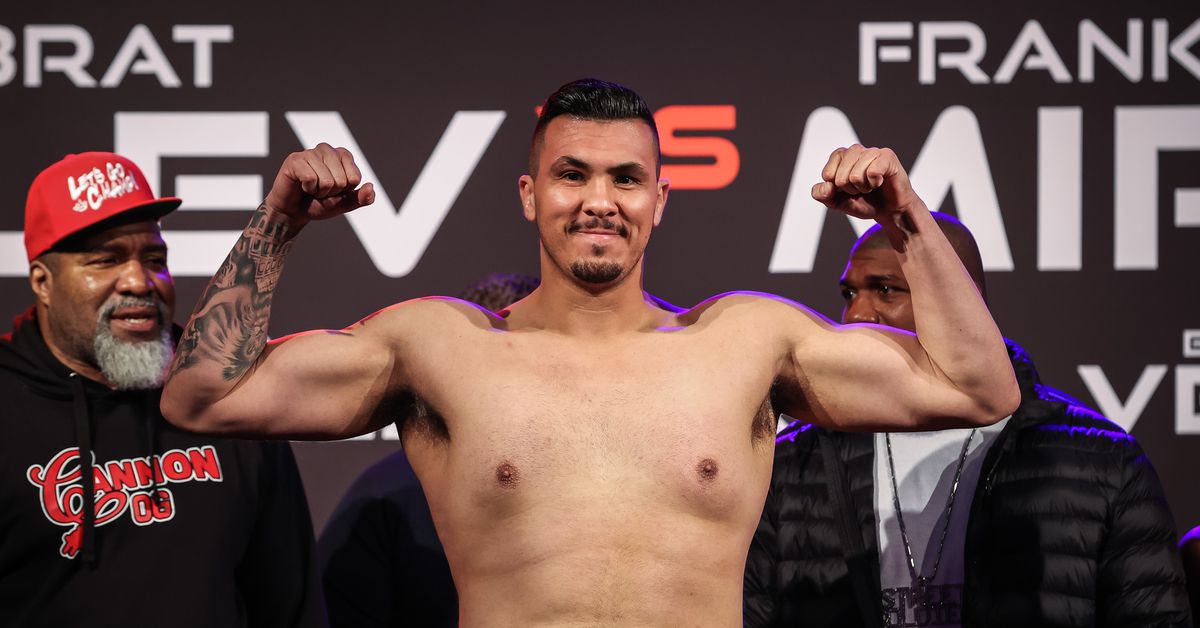 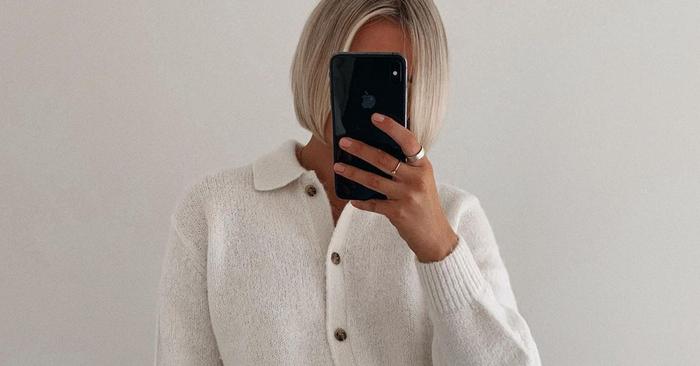 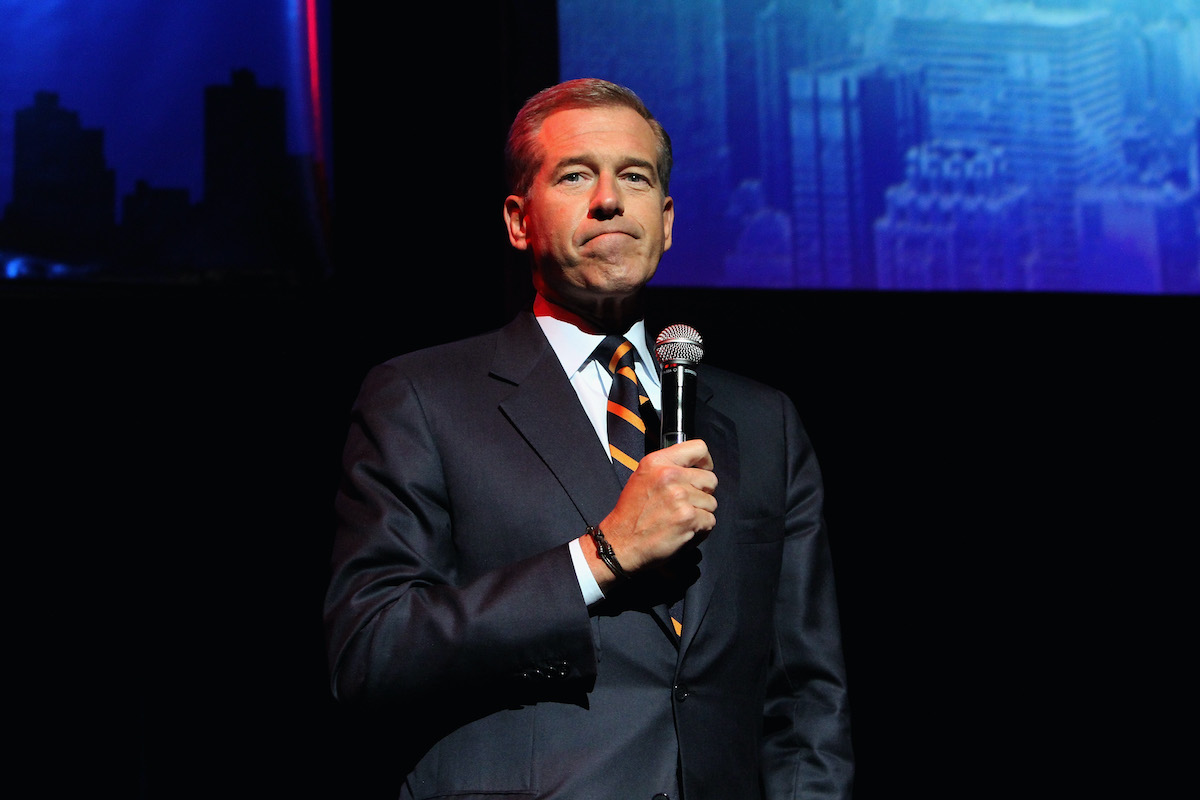