Renault: Alpine rebranding all about the future - not the past

Renault boss Luca de Meo says Alpine's arrival in F1 is about using the brand to build the... The post Renault: Alpine rebranding all about the future - not the past appeared first on F1i.com. 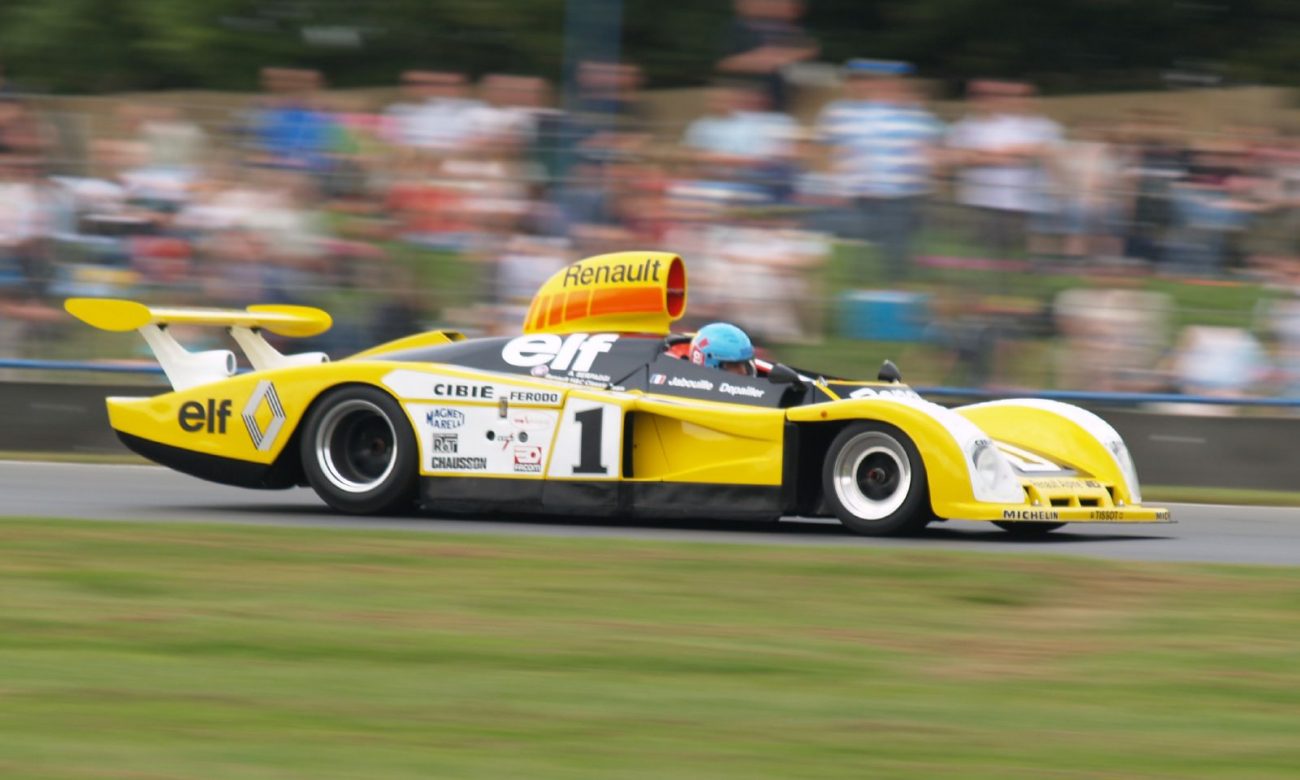 Renault boss Luca de Meo says Alpine's arrival in F1 is about using the brand to build the future rather than capitalize on a nostalgic past.

The French manufacturer confirmed on Sunday at Monza that its F1 team will be renamed Alpine F1 from 2021 and racing in blue.

The niche constructor that gave the automobile world the legendary Alpine A110, enjoyed success in sportscar racing, including a win at Le Mans in 1978 with its Alpine-Renault A442B.

But Renault's de Meo explained why the brand is a perfect fit for the French manufacturer's foray into the future of F1.

"When I entered the company, I saw Alpine as a brand as a very nostalgic thing," de Meo told the media at Monza.

"Nostalgia is okay, but I think we need to look at the future. So we need to think in a different way, and use Alpine to build the future: not looking at 60 years ago or 50 years ago.

"If there is a fit, if there is a business opportunity because that's what we're trying to do right now, then it is to kind of change a little bit the approach to the [Alpine] story.

"I think the Alpine spirit will give it let's say a boost. And I also know that even if Renault is a glorious brand, I think that the fit within the Formula 1 world of Alpine is even better. It can be even better. 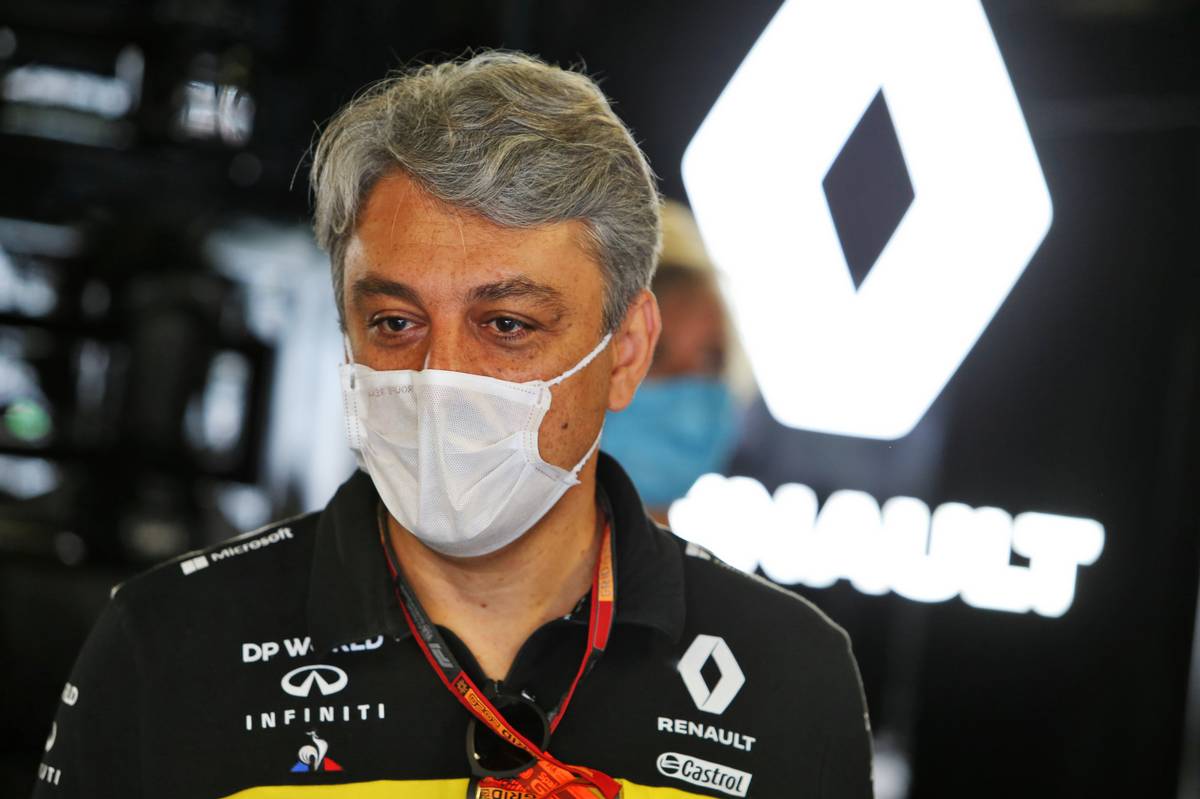 "I am a big believer that Formula 1 should be a championship of constructors with brands that make people dream, with the connection possibly between racing on Sunday and selling on Monday.

"So with a connection that the customer can touch in the street: looking at Ferraris, Mercedes, and some glorious names like Williams. And Aston Martin next year It's good for the sport."

The Renault chief executive believes Alpine's presence in F1 will allow Renault to better gauge the impact of its involvement in Grand Prix racing.

"I think it will ensure better energy into the motorsports activity," he said. "In companies sometimes you have high and lows and sometimes people that are not passionate like me, they tend to see that [F1] almost a cost centre.

"I want to turn it into something that substantiates the new business model for the company."

The post Renault: Alpine rebranding all about the future - not the past appeared first on F1i.com.