Renault F1 could be set for a change of identity after team boss Cyril Abiteboul has been put... The post Renault F1 team could be rebranded 'Alpine' appeared first on F1i.com. 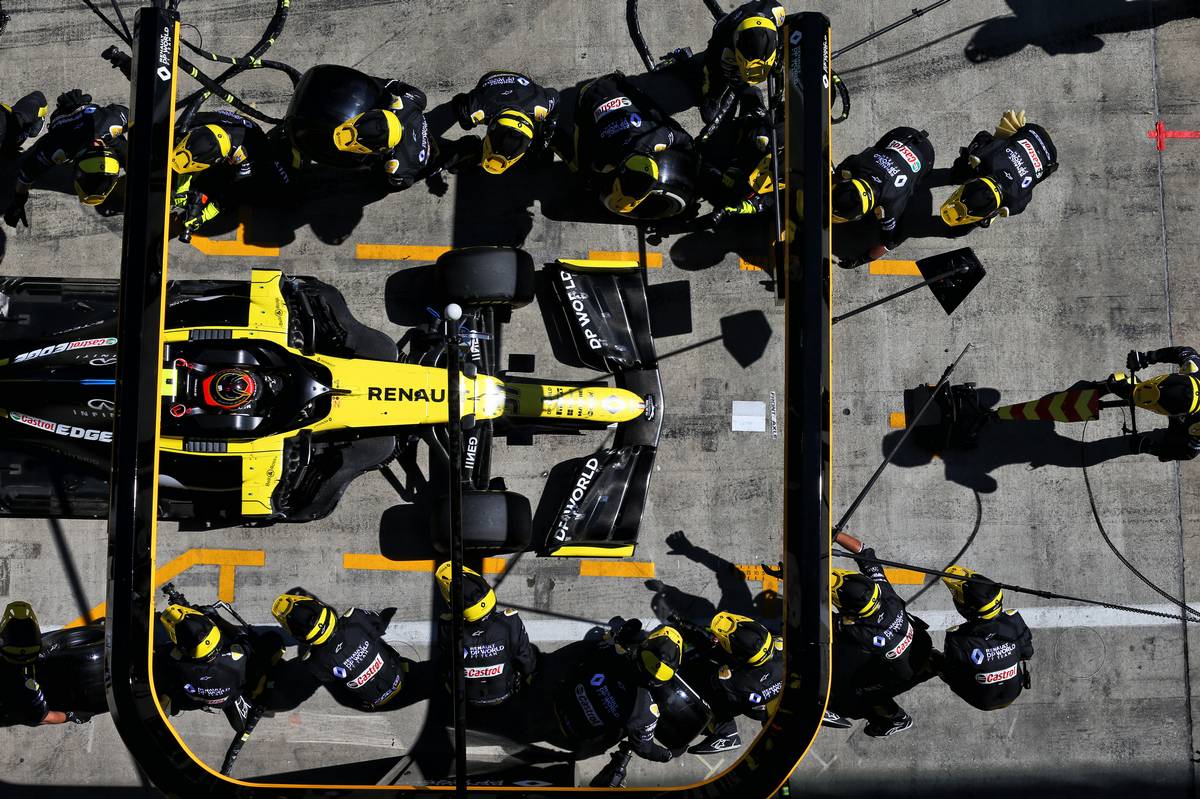 Renault F1 could be set for a change of identity after team boss Cyril Abiteboul has been put in charge of reviving the French manufacturer's Alpine brand.

Ahead of this weekend's Italian Grand Prix, Groupe Renault announced a restructuring of four of its brands into separate unites: Renault, Dacia, Alpine and New Mobility.

"The objective would be to give each business unit an autonomous organization," stated Renault on Thursday.

"This project aims to create a simpler and more results-oriented organization, while strengthening the cohesion, motivation and sense of belonging of the teams thus grouped by brands."

Abiteboul has been put in charge of the ‘creation, organisation and implementation’ of the Alpine brand, a name synonymous with prestigious wins in the rally world as well as in sportscar racing in the seventies.

However, the Frenchman will remain at the helm of Renault's F1 efforts, generating speculation that the Enstone squad could be renamed Alpine or that the team could revive the Alpine Renault appellation.

It is believed that Renault mulled scrapping the Alpine brand altogether amid the massive losses accumulated by the manufacturer.

Speaking in Friday's FIA team principal conference, Abiteboul said that CEO de Meo was ultimately the one who would make the call about whether to rebrand Renault's F1 team.

"These questions are corporate strategy, questions for the CEO," said Abiteboul.

"My two cents is that with the new Concorde Agreement, we have finally the possibility to have a stable platform in Formula 1, a great marketing platform.

"The way we want to make use of that platform will be up to the CEO. We have a flexible platform, and we have different brands.

"Probably a rationalisation will be one of the things we will need to do, given the group's financial results.

"We need to optimise the way we do things, but first there is a strategy to define, and it's not up to me to disclose [that]." 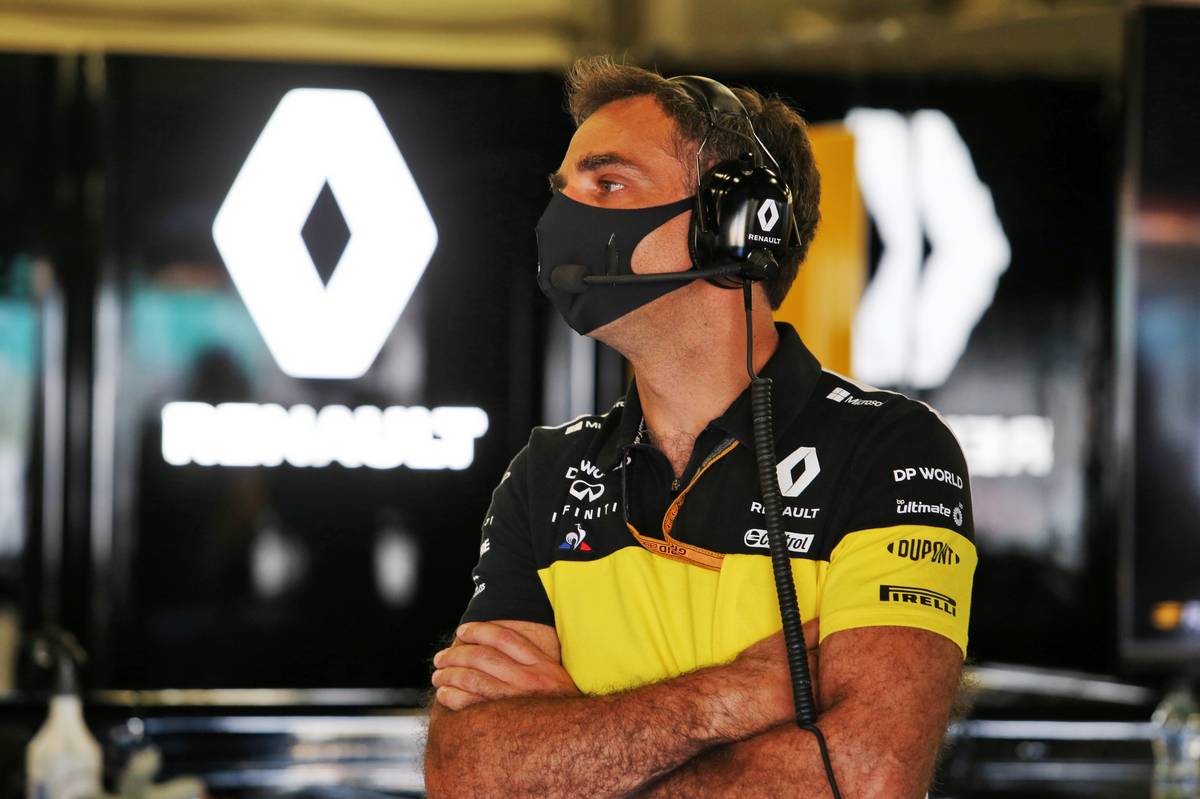 Abiteboul said that Alpine's new status as a stand-alone business unit would likely lead to the brand's expansion and development.

"That is what I like to do, that is what I've done for the [Renault] team, building an infrastructure and a platform."

"Right now what I've been asked to do is a mission with a set of proposals in order to structure our brand," he added.

"I've not been asked to run the brand. It's not in any way a permanent appointment whatsoever.

"That's what I will be focusing on: some of the strategies that I have been given are what I'm doing for Formula 1.

"There is absolutely no question of change of team leadership for the time that I do this mission."

The post Renault F1 team could be rebranded 'Alpine' appeared first on F1i.com.

Valtteri Bottas has revealed that he's been battling a leg numbness issue this season, a problem affecting his... The post Bottas battling 'leg numbness' problem in the cockpit appeared first on F1i.com. 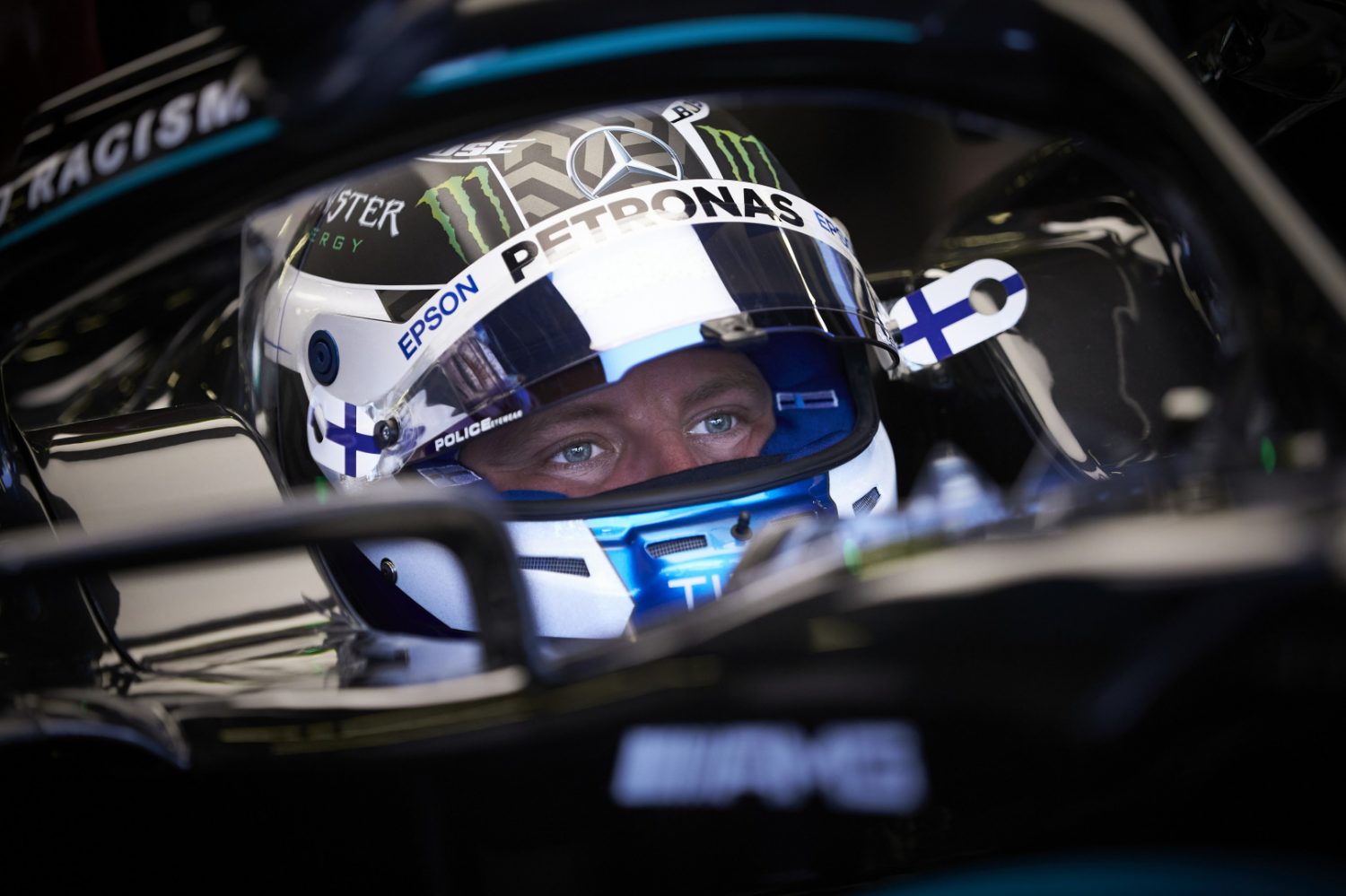 Valtteri Bottas has revealed that he's been battling a leg numbness issue this season, a problem affecting his left leg and brought on by a stiff brake pedal.

Bottas said he experienced the uncomfortable condition in last weekend's Belgian Grand Prix, but insisted Mercedes working on a solution to solve the issue.

"There’s been a couple of races this year where we have a really stiff brake pedal, and I get this numbness because I have to press it so hard," Bottas said.

"It just happened again. It’s not ideal. It’s not very comfortable and can lead to mistakes."

"The team is on it. They always listen very carefully to what we say," he added.

"When it comes to driver comfort, they’re definitely on it. I think there’s nothing yet here, there’s still work to do with that, so hopefully this weekend goes OK.

"I don’t know if they’ve tried things yet, but I’m sure they can do something to help the driver comfort.

"We spend quite a bit of time in the car, so we want everything to be perfect. [It’s] still drivable, it’s fine. The point is it can be better."

Bottas said he encountered a case of leg numbness in the past, during his maiden season with Mercedes.

"I remember 2017, first year with the team, but that issue was more from the seat," said the eight-time Grand Prix winner.

"I struggled with some numbness here and there, and with some pressure points. We’ve been able to get it quite nice.

"Even in previous years, there have sometimes been some issues. It’s not like it’s magical those things happen. They happen because there’s quite a bit of pressure with the G forces."

Seidl: No 'bad blood' between McLaren and Mercedes over... 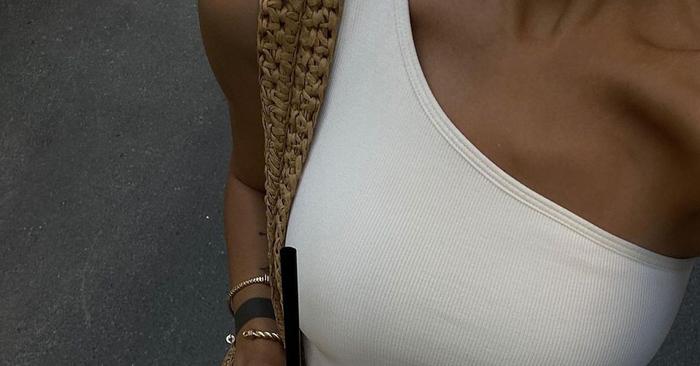 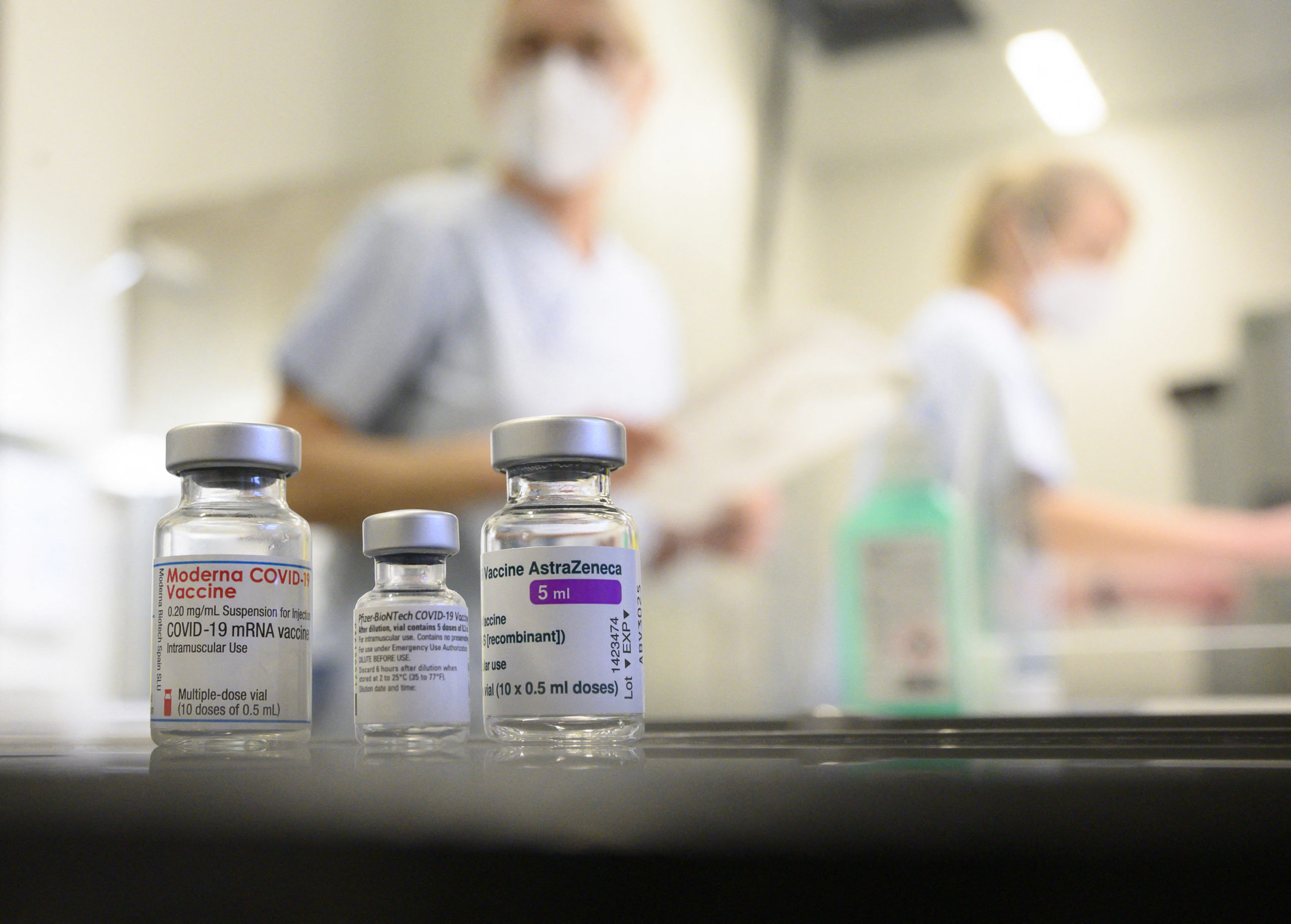 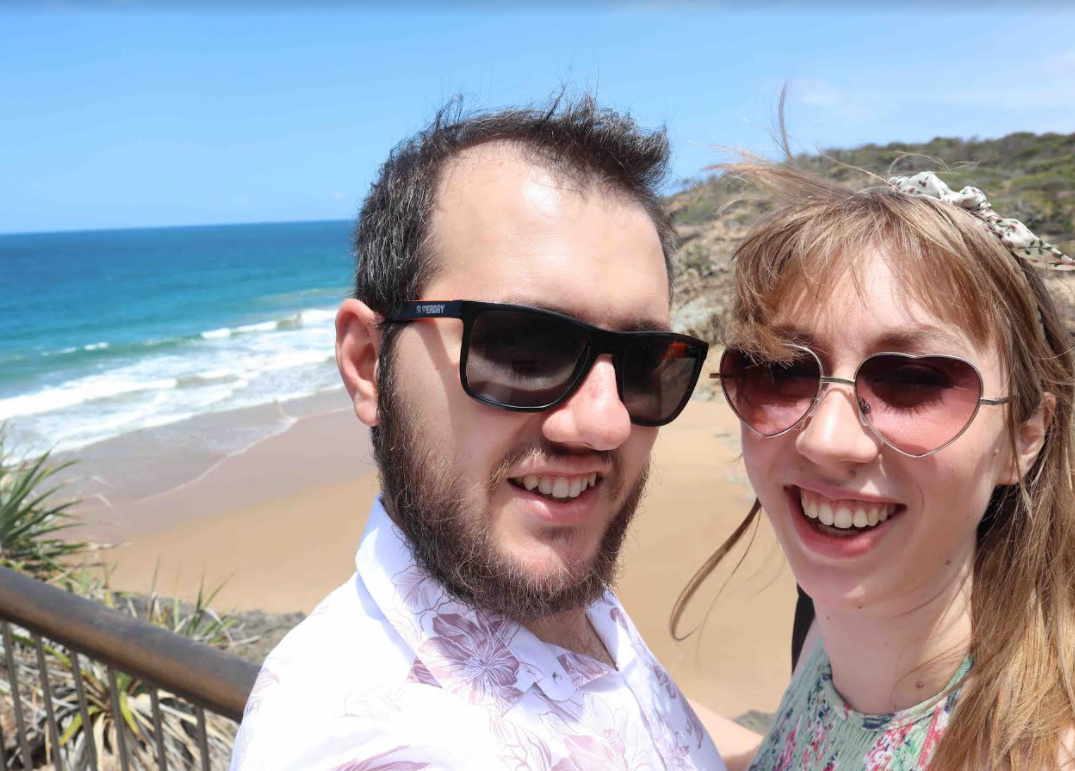 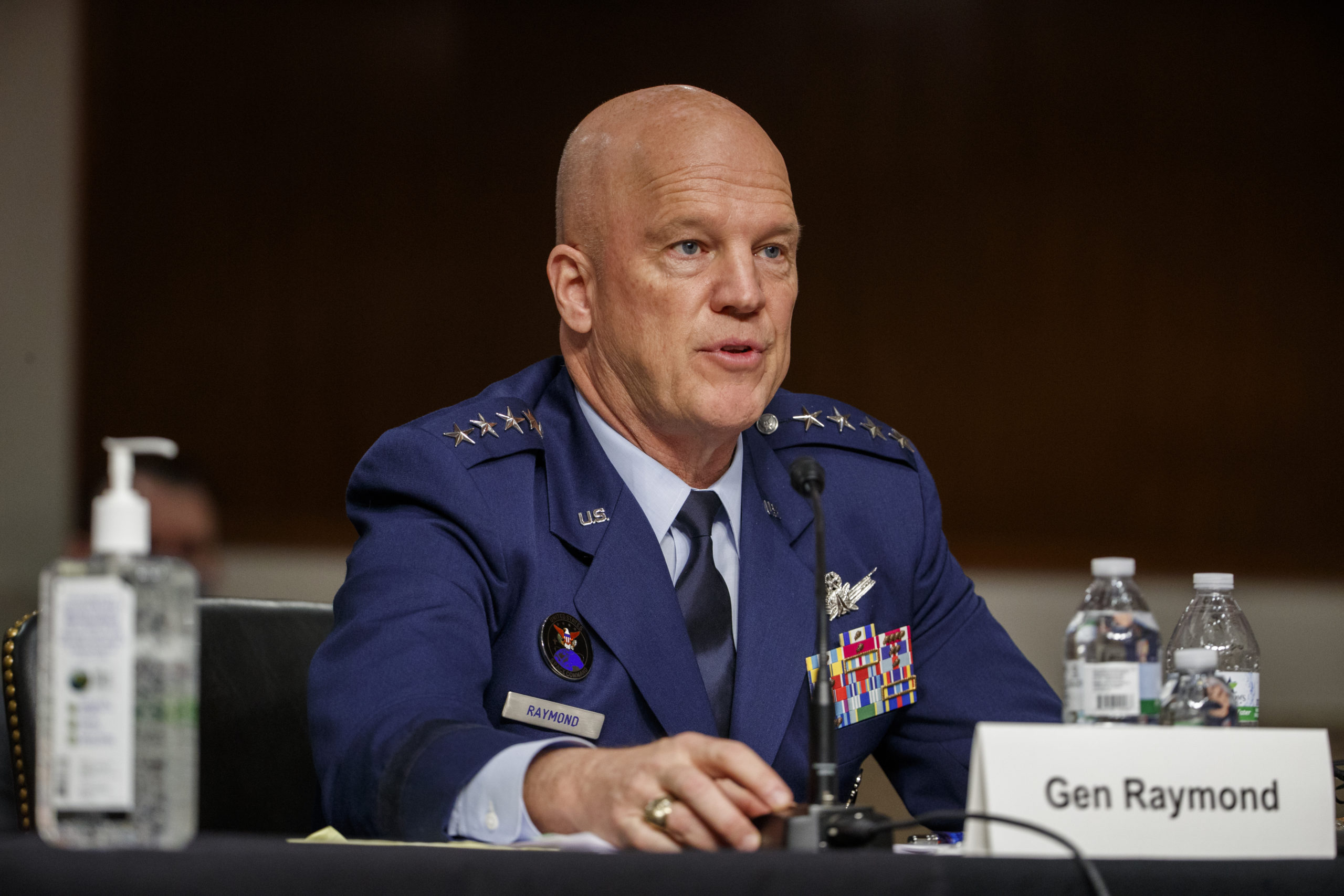 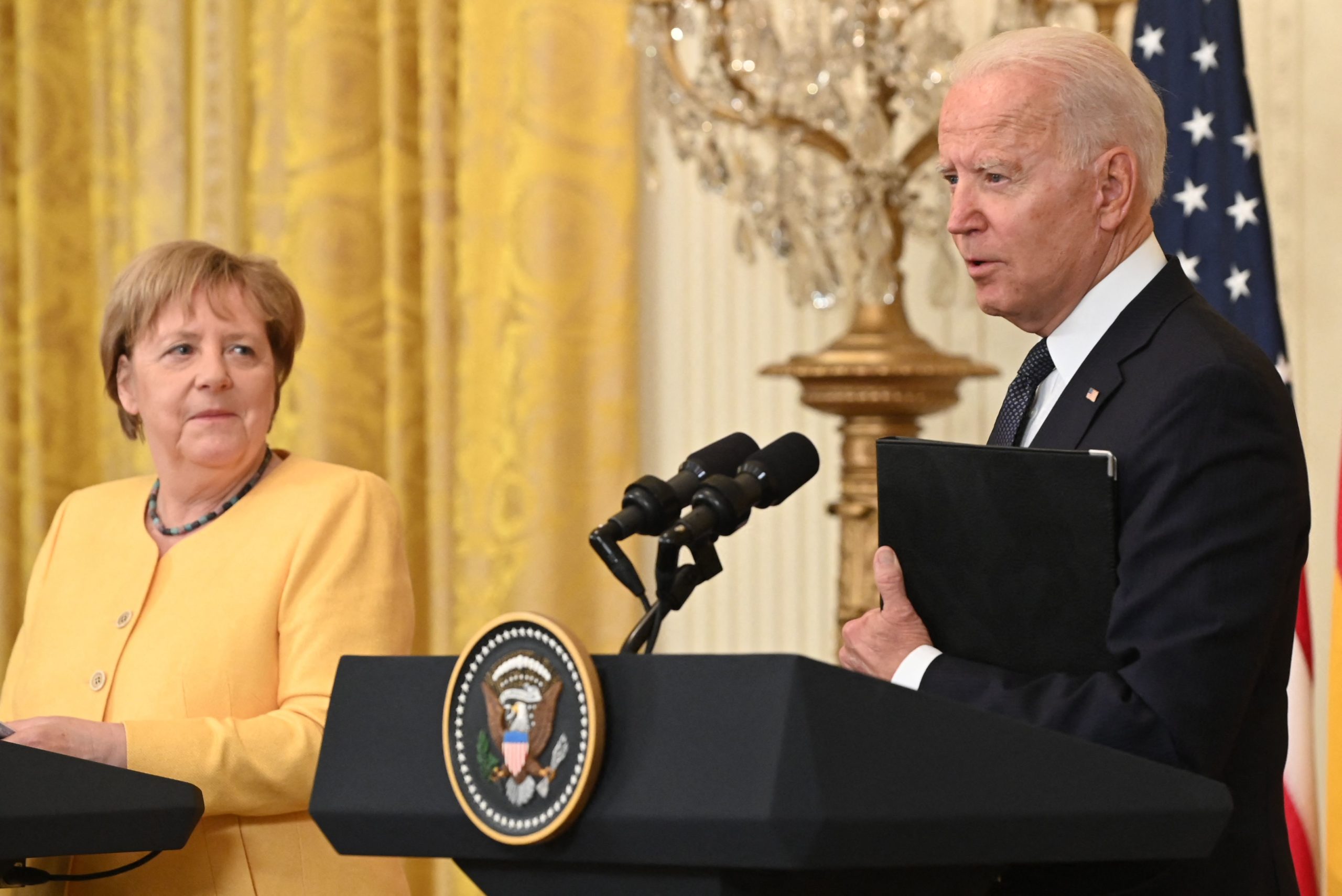 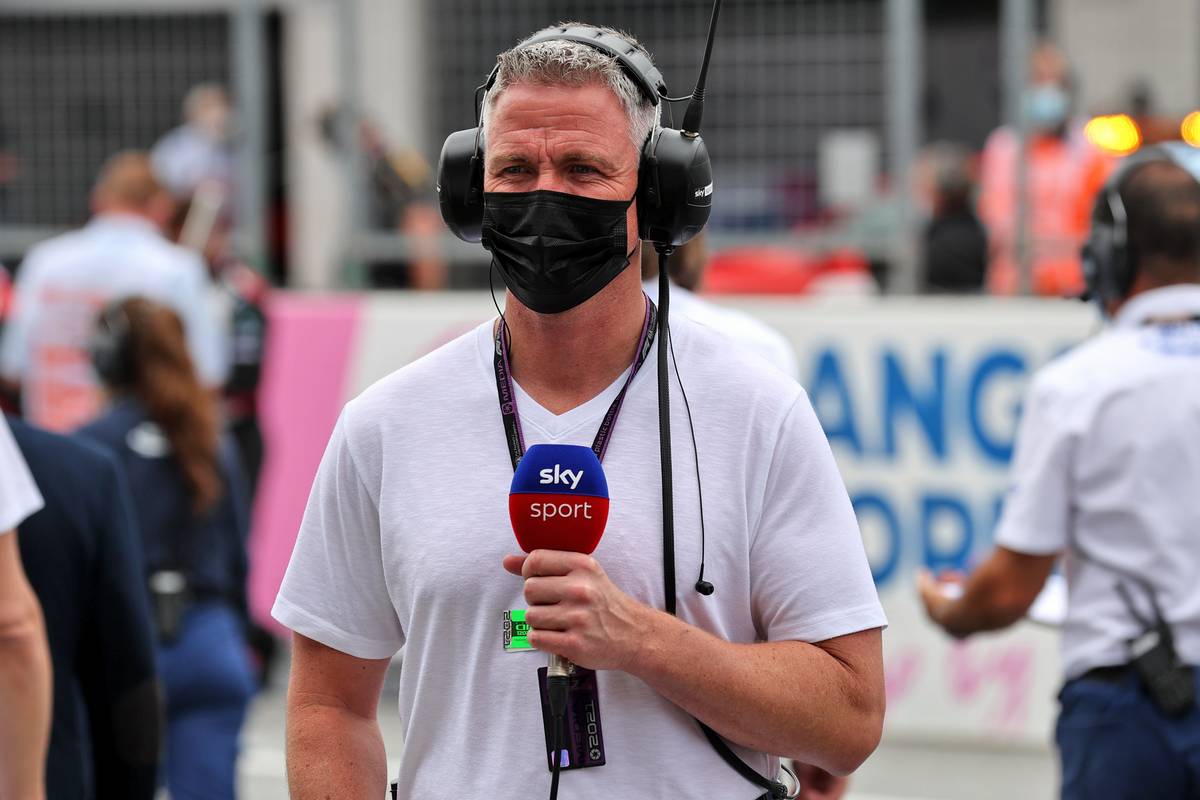