The Renault F1 team was hit with a warning by the FIA after the French outfit mixed up... The post Renault gets yellow card from FIA after tyre mix up appeared first on F1i.com. 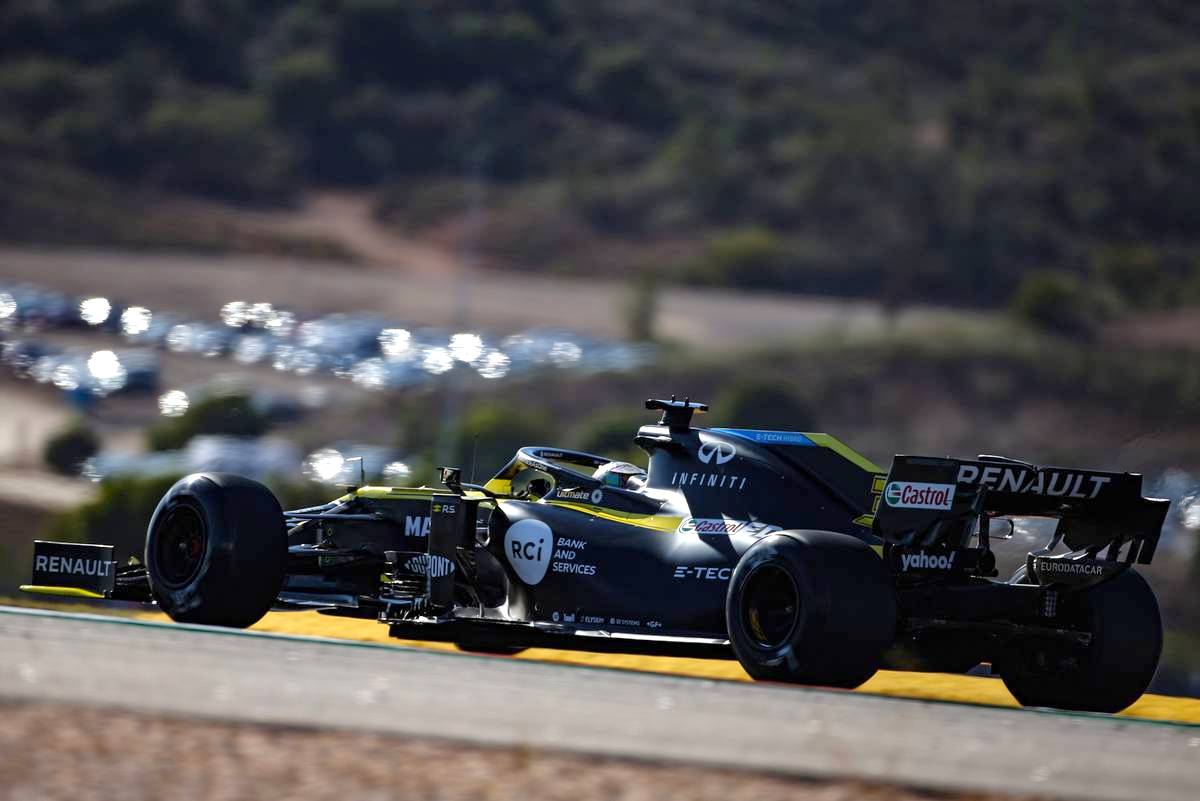 The Renault F1 team was hit with a warning by the FIA after the French outfit mixed up its tyres during the Pirelli development test conducted in FP2 at Portimão.

Teams were compelled to test Pirelli's 2021 prototype tyres in the first 30 minutes of Friday's afternoon practice, with one driver in each outfit trialing a single set of the experimental rubber on a long run while the other tested two sets - a baseline and a prototype set - back-to-back.

But confusion ensued in the Renault camp during the trial when the team unintentionally mixed up the two sets allocated to Daniel Ricciardo, the Aussie running three tyres from one set, and one tyres from another.

The blunder was reported to the FIA stewards who subsequently investigated the issue. Renault was let off with a warning as the mistake was inconsequential, save for the fact that Pirelli was deprived of conclusive data.

"Unfortunately, it wasn’t very useful because they made a mistake," commented Pirelli F1 boss Mario Isola. "Knowing what was the specification of Renault, we have to exclude these two sets from our analysis.

"It happens, because the prototypes are black without labels on the side. Obviously with the race tyres, you have different colours, and you recognise immediately if you have three tyres that are white and one tyre that is yellow.

"With the prototypes they have only the number of the set on the sidewall, not the colour, so it was a genuine mistake.

"It is clear that it is difficult to draw any conclusions from two sets that have been mixed, but it is what it is."

The post Renault gets yellow card from FIA after tyre mix up appeared first on F1i.com.

Portimao and Imola aim to follow Sochi by allowing in fans 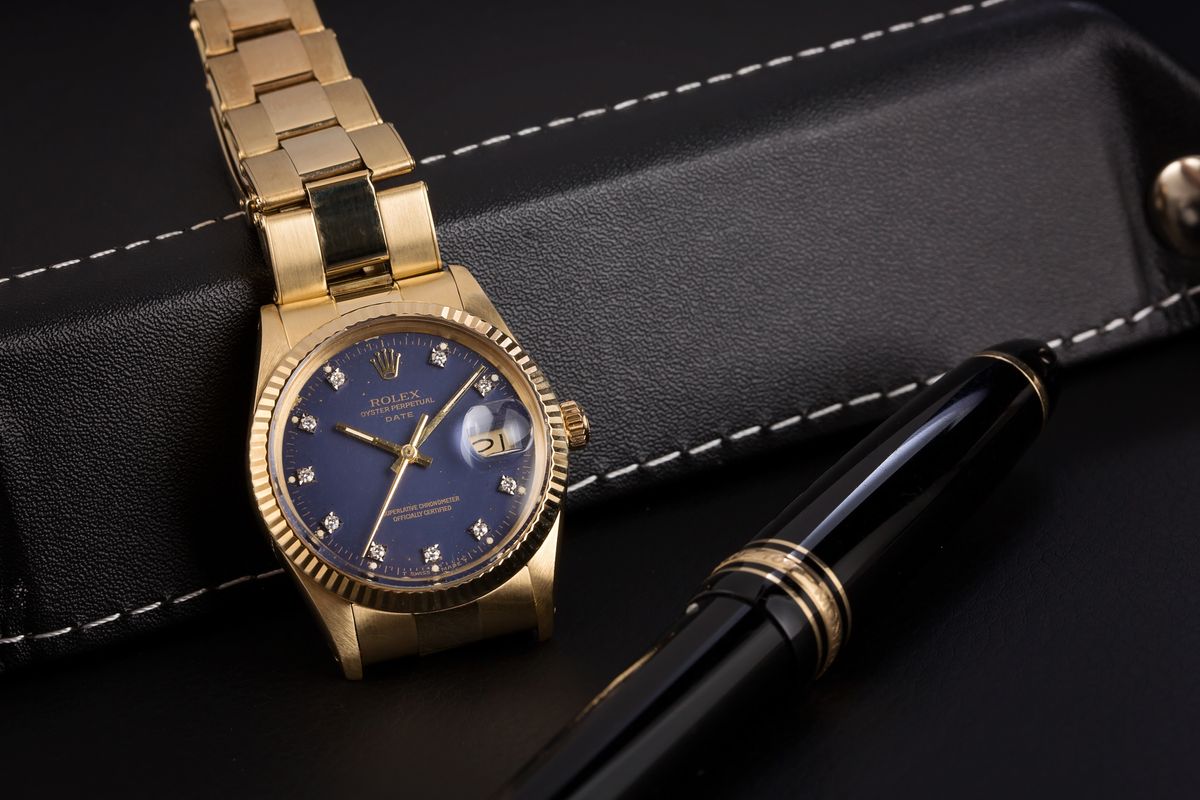 The vintage Rolex Oyster Perpetual Date 15037 is one of the most elegant and timeless...

Racing on Tuesday was at Newcastle and Hamilton, highlighted by an impressive debut... Got the sniffles? Stay home from school. And your siblings,...

Students with the sniffles — and all of their siblings — must now stay home from...

A look at the features and technical specifications of the all-new 2021 Ducati Monster. ‘The Crown’s honour is at stake’: Indigenous chief makes...

After a contentious fall spent trying to establish its own self-governed lobster... 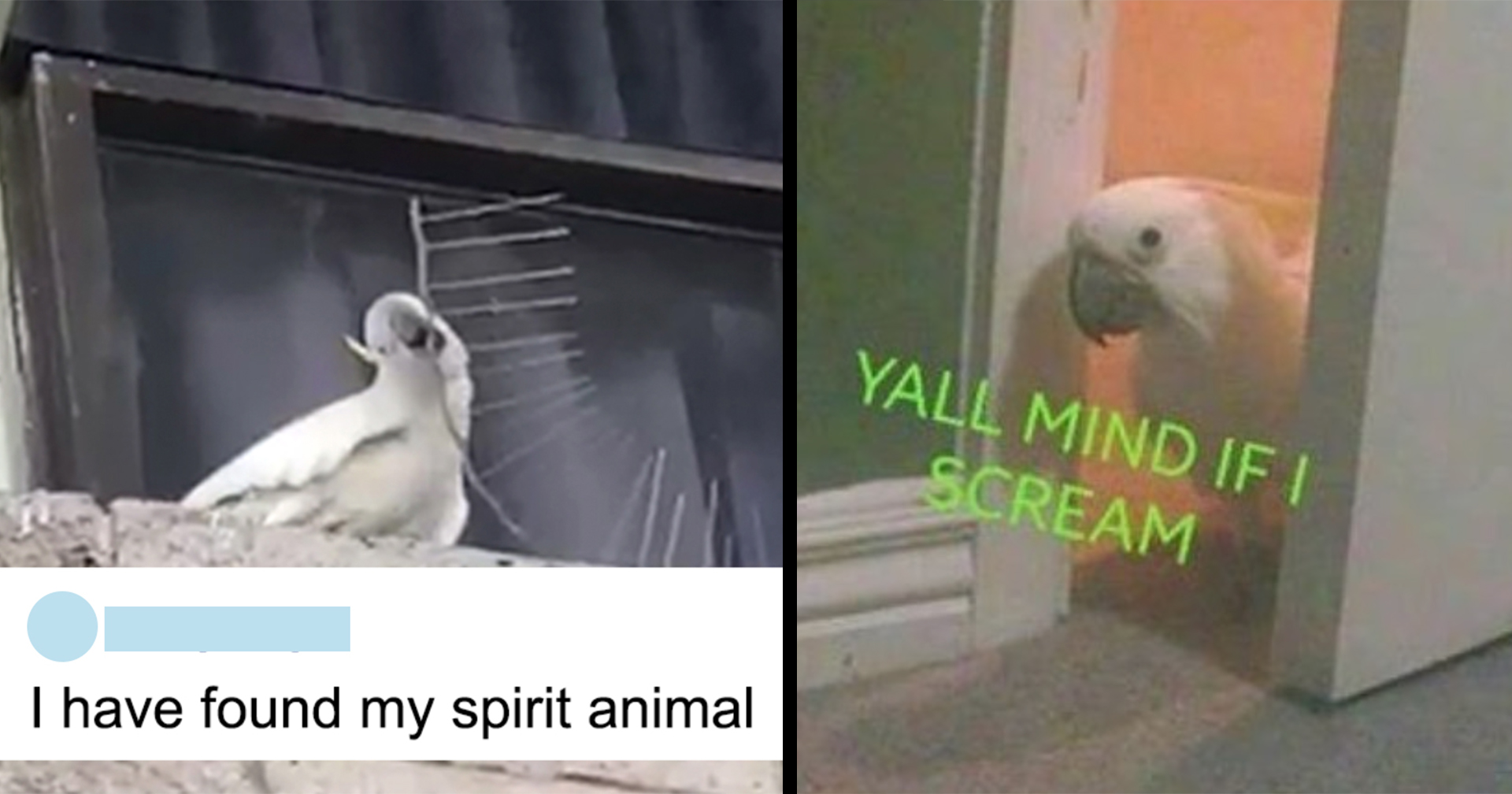 34 Bird Memes For The Silly Goose In You

Cat people and dog people can sit down and chill, because these ridiculous memes... 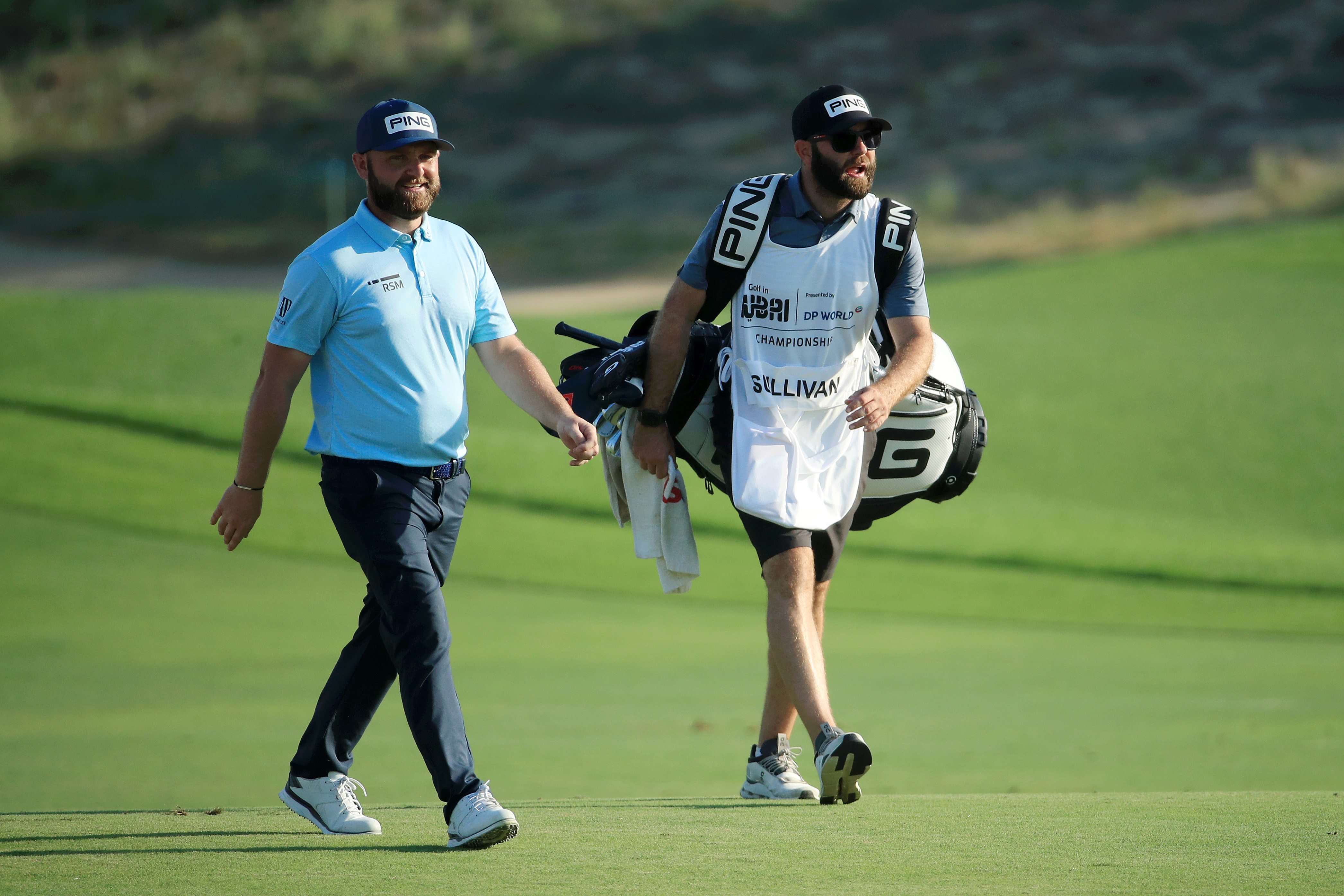 If Andy Sullivan had his pedal to the metal for the first two rounds of the Golf... 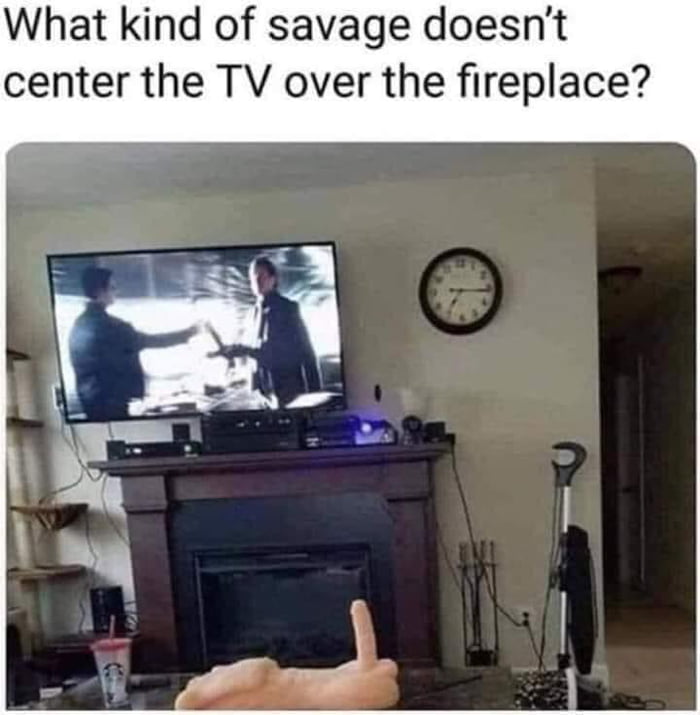 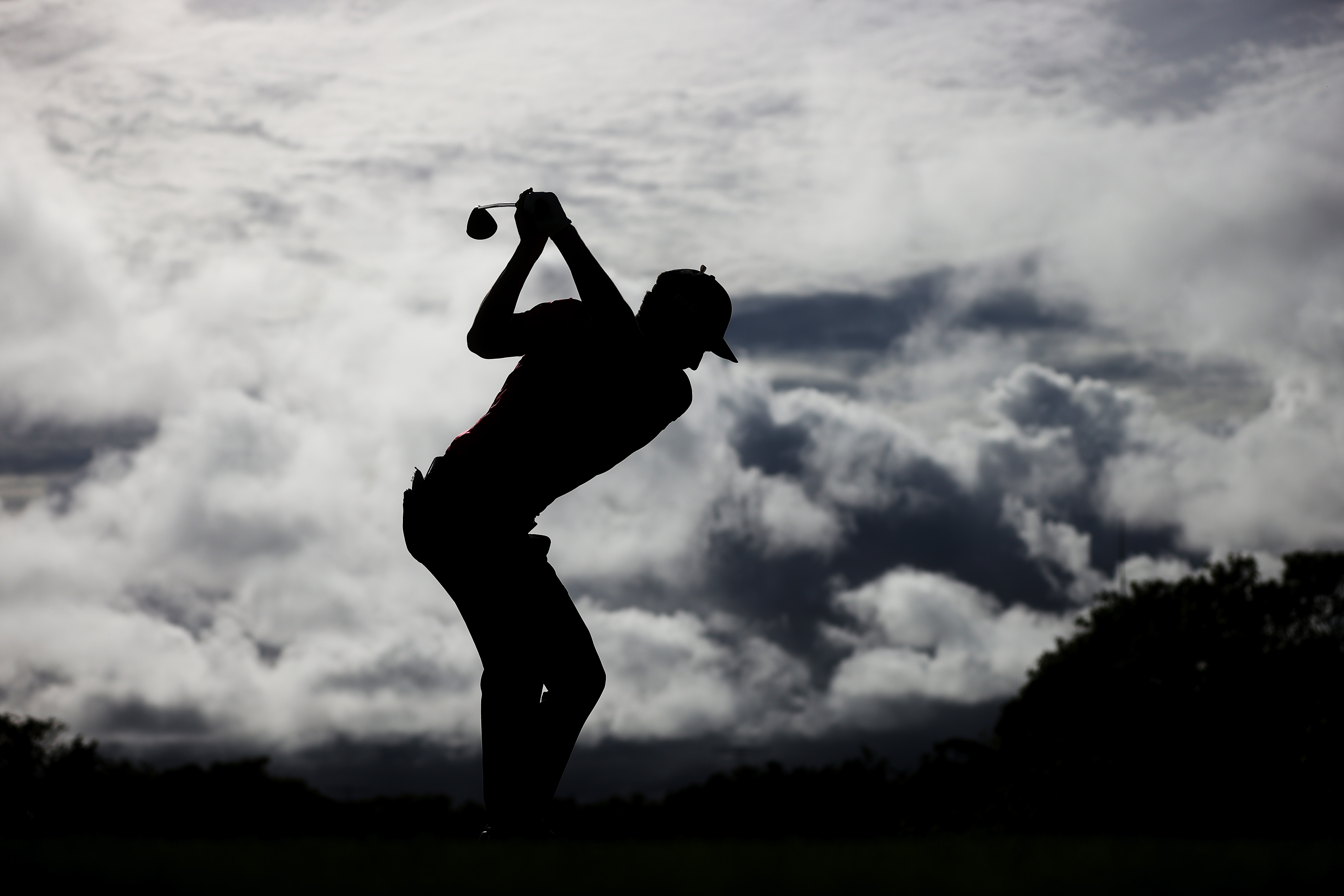 Another winless streak may fall at Mayakoba Golf Classic

The 2020-21 PGA Tour season has proven to be a great opportunity for golfers to...