Renault: 'The team wouldn't be what it is today without Daniel'

Renault F1 boss Cyril Abiteboul believes Daniel Ricciardo's podium at the Eifel GP highlighted the Aussie's significant contribution... The post Renault: 'The team wouldn't be what it is today without Daniel' appeared first on F1i.com. 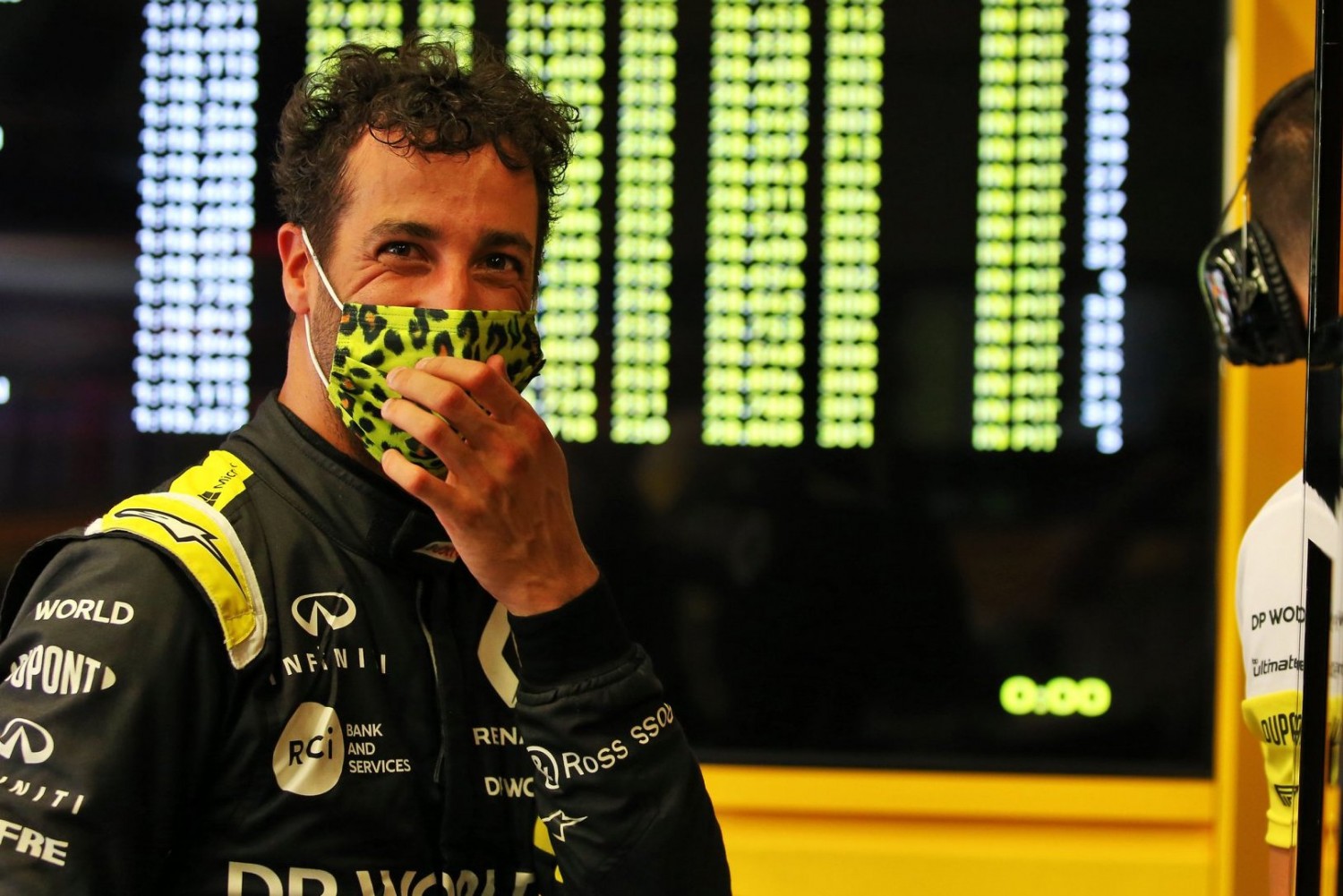 Renault secured its first podium finish since returning to F1 as a works outfit in 2016, a result that validated the Enstone squad's forward march since last season.

Abiteboul says last year's disappointing campaign spurred on Renault's troops, but insists Ricciardo has also been a crucial factor in pulling the team up the grid.

"The team wouldn't be what it is today without Daniel, despite and maybe thanks also to the year that we had together last year, which was indeed a very painful year - which has pushed all of us, probably starting with myself, to take the measures that that we've taken, and also with the team in Enstone with Marcin Budkowski and so on and so forth," explained Abiteboul.

"So now we are finding ourselves in a much better position for this year and for next year, and Daniel is capable of doing this type of thing. I think it's a statement." 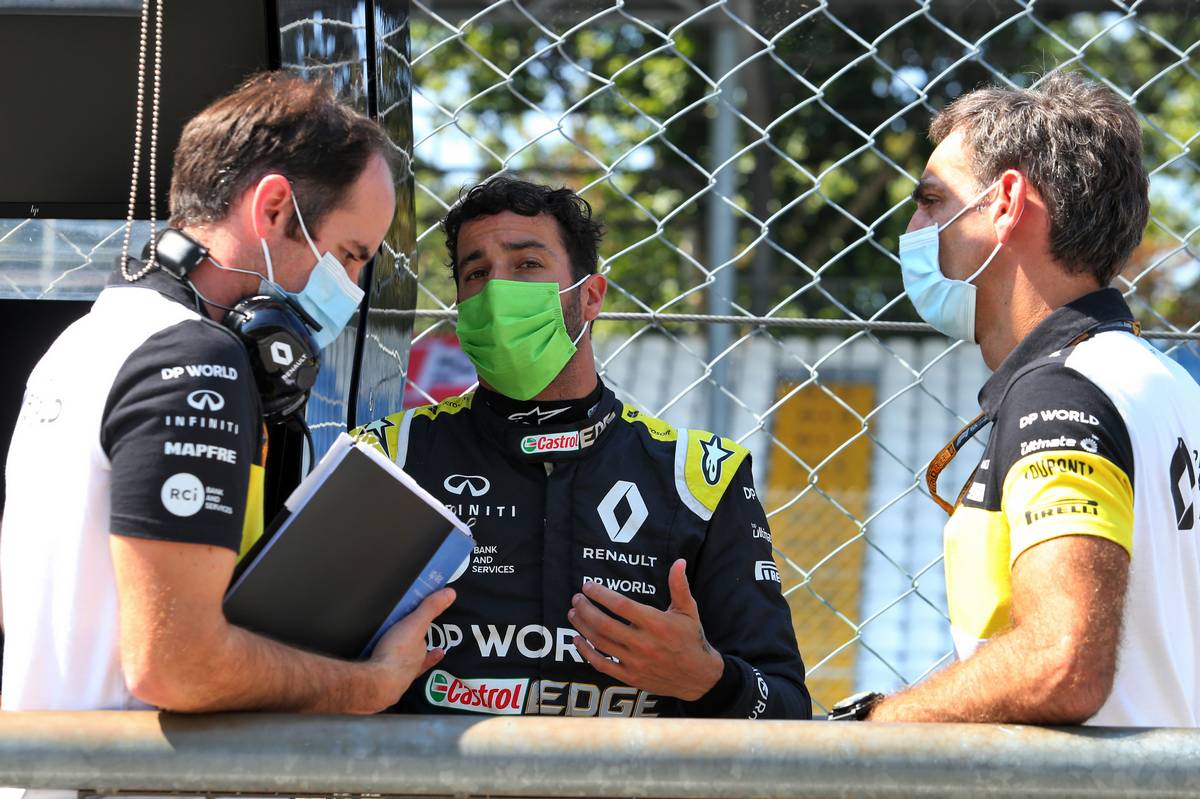 After his podium achievement at the Nürburgring, Ricciardo spoke of the importance of capping his two-year stint with Renault with a good result before he opens a new chapter in his career with McLaren next season.

But Abiteboul says its driver's performance was also a validation of sorts of Renault's decision to partner with the Aussie from last year.

"We've been questioned about this decision of him joining us and also his decision of joining the team. So in both directions, really," Abiteboul said.

"I think it was very important for everyone to put the commentators at bay and show why it made sense at the time. Yes, it was disappointing last year, you could argue that it was one year too early.

"But you know, there are not that many opportunities to have a driver like Daniel, who was available on the market. So I still believe that it was the right thing to do at the time."

The post Renault: 'The team wouldn't be what it is today without Daniel' appeared first on F1i.com.