Is Halle Berry secretly engaged to Van Hunt? That’s the story a couple of tabloids are pushing. Gossip Cop investigates. Halle Berry And Van Hunt Hear ‘Wedding Bells’? According to a recent edition of OK!, Berry and Hunt have only been getting closer since they went public with their relationship in September of 2020. While […]

Is Halle Berry secretly engaged to Van Hunt? That’s the story a couple of tabloids are pushing. Gossip Cop investigates.

According to a recent edition of OK!, Berry and Hunt have only been getting closer since they went public with their relationship in September of 2020. While Berry had allegedly “sworn off walking down the aisle again,” after being married three times before, Hunt has made her have a change of heart.

“Halle didn’t think it was possible but she feels that she’s finally found Mr. Right,” a “pal” of Berry’s spills to the tabloid. The insider goes on, “They have so much in common and feel it’s time to take things to the next level.” The source explains that they both have children from previous relationships, “and they’re looking forward to blending their families.”

While they’re excited to start their lives together, they are apparently not rushing to tell anyone. “They’re keeping their wedding plans very hush-hush for now but are hoping to announce their engagement soon,” the insider confides. The source concludes by ensuring readers that “Halle and Van are crazy in love!”

So, are Berry and Hunt already planning their wedding? Given what we know, it doesn’t seem likely. While the couple is undoubtedly in love, there’s no evidence to point to an engagement. The tabloid fails to prove they’re on the fast track to marriage.

The publication merely gushes about how they’re crazy about one another, which we don’t doubt, and then follows up with quotes from unnamed insiders to bolster their claims. That being said, the unverifiable accounts prove absolutely nothing. Furthermore, if the couple really were trying to hide their engagement, what real “pal” of the couple would rush to tell the magazine about it?

Furthermore, if they really were engaged, why would they want to hide it? The couple has never been shy about expressing their love for one another before, so why wouldn’t they share the news of their engagement? The tabloid fails to give a convincing reason for their secrecy.

Besides, OK!‘s sister publication, Star recently published a nearly identical piece, claiming Berry and Hunt were engaged and keeping it under wraps. Either Berry and Hunt’s engagement is no secret at all, or it’s a complete work of fiction. We at Gossip Cop are leaning towards the latter.

The Tabloid On Celebrity Engagements

It appears that OK! often cries “wedding bells.” The tabloid used the phrase to announce Christina Aguilera and Matthew Rutler’s fake engagement. More recently, the magazine claimed Leonardo DiCaprio and his girlfriend, Camila Morrone, were “hearing wedding bells.” Of course, neither reports were accurate, proving the tabloid is untrustworthy in its reports on celebrity engagements.

Kurt Russell, Goldie Hawn Accused Of ‘Boozing’ And ‘Bickering,’ Relationship On The Rocks

Kate Middleton About To Have Another Baby?

Rashmika Mandanna made her debut in cinema with Kirik Party in 2016 Continue reading ... 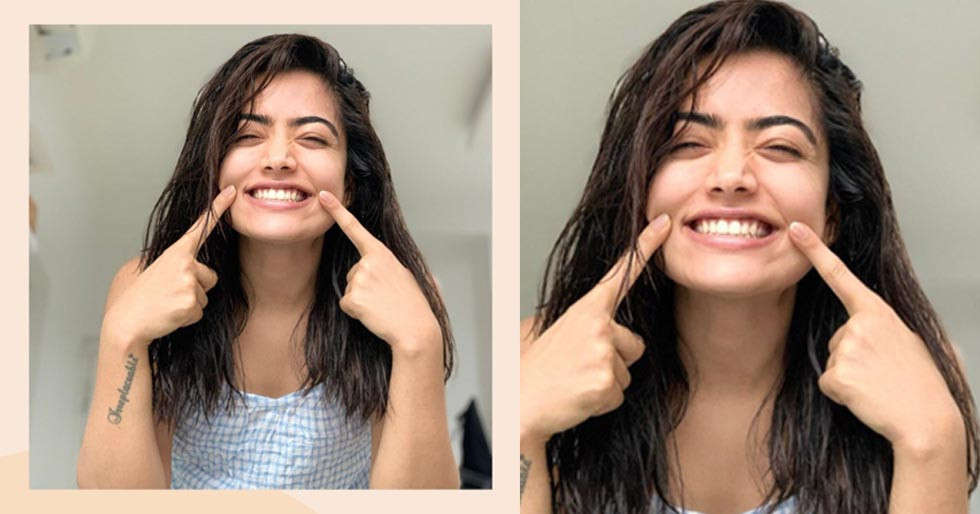 Actor Rashmika Mandanna made her debut in 2016 with Kirik Party and in a short span of around five years, she has established herself as one of the most bankable faces in Kannada cinema. In fact, the actress is now also starring opposite Allu Arjun in his pan-Indian film, Pushpa and she will also be seen opposite actor Sidharth Malhotra in a Bollywood movie. That's not all - Mandanna will also be seen opposite veteran star Amitabh Bachchan in Goodbye. Sometime back, there were talks that Kirik Party might get a Bollywood remake with actors Kartik Aaryan and Jacqueline Fernandes headlining the cast. However, nothing has happened with that project since. Now, Mandanna has opened up about whether she'd like to revisit her character from the 2016 film. 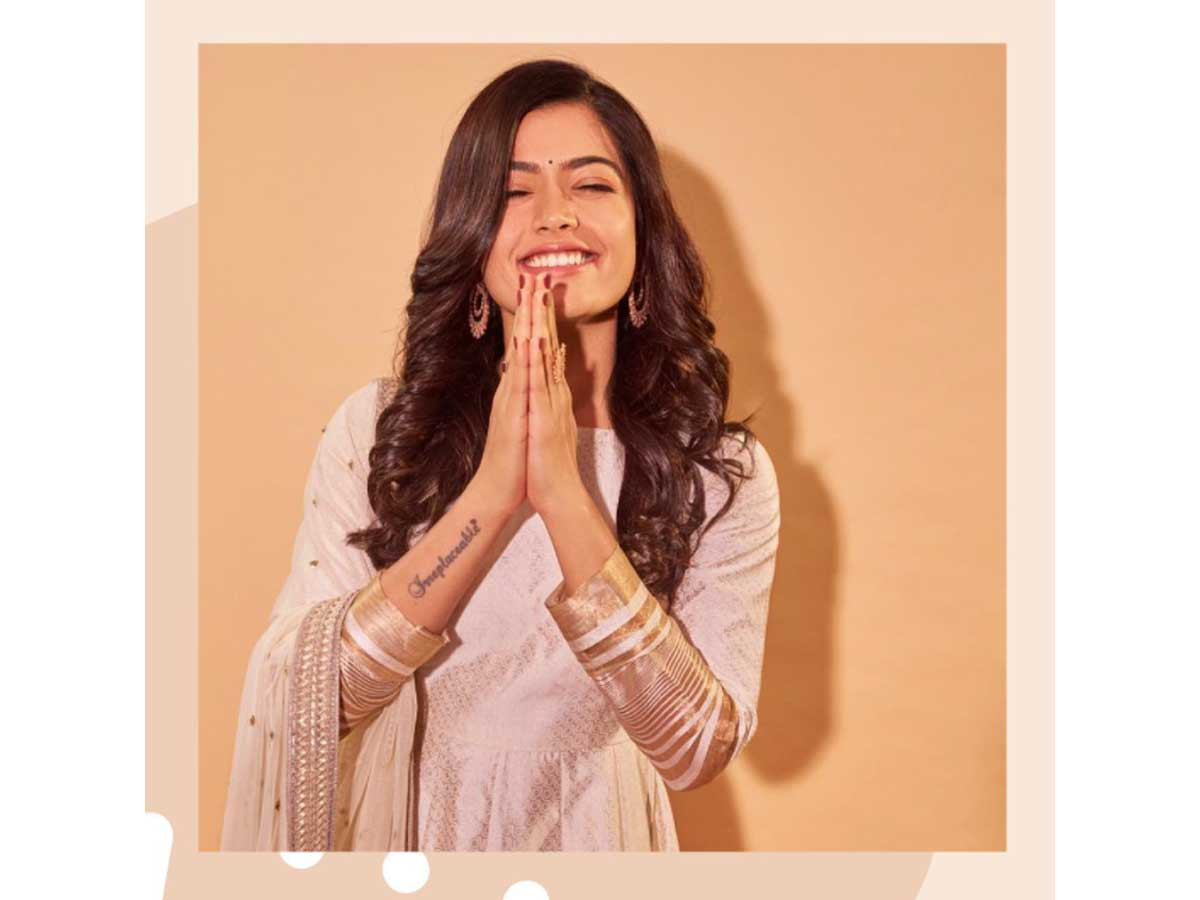 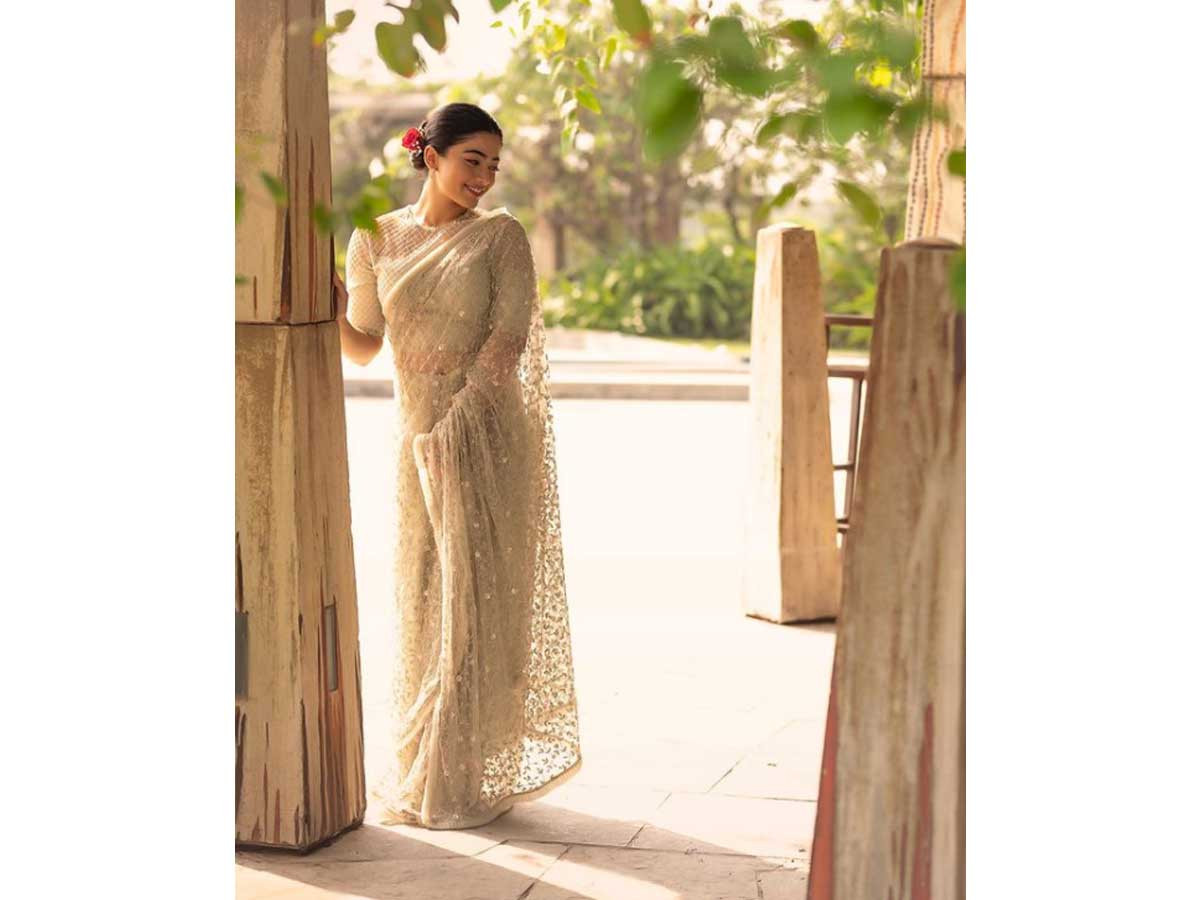 “Actually, no, I would not do the remake of Kirik Party. I believe that once I have done the character and felt its emotions, I won’t have anything new to offer to it while revisiting it. Why should I experience the same set of emotions when I can become a part of a new story and experience newer things? Once I have played a character, I move on. I want to tell new stories and play new parts. I want to figure out my roles from the ground below all the way to the surface. I have lived my characters once and thoroughly in the first flush. I don’t want to revisit any of them in a remake,” Mandanna told a leading daily.

Malaika Arora thanks the BMC for sanitizing her building

Kate Middleton And Prince William Having A Quarantine Baby?