Report: Most People Will Survive Pandemic, But Their Livers Will Not

ATLANTA, GA—A new report released earlier this week by the Centers for Disease Control & Prevention (CDC) contained both good and bad news. The good news is that, according to scientists’ calculations, the vast majority of Americans will survive the Covid-19 pandemic. The bad news is that the vast majority of livers will not. The destruction of America’s livers appears to be linked to a surge in alcohol consumption, which has shot up approximately one-hundred-million percent since the start of the pandemic. Continue reading Report: Most People Will Survive Pandemic, But Their Livers Will Not at GomerBlog. 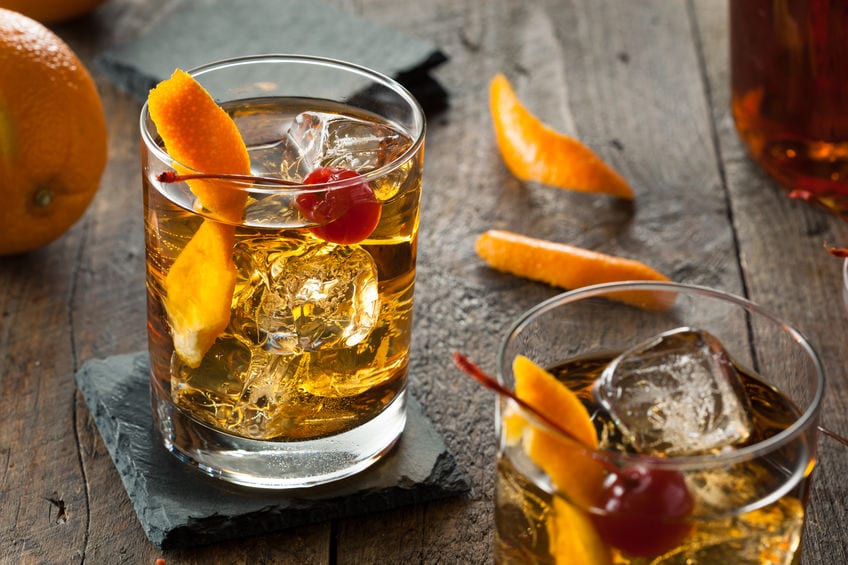 The destruction of America’s livers appears to be linked to a surge in alcohol consumption, which has shot up approximately one-hundred-million percent since the start of the pandemic. “The mandatory ‘stay-at-home’ orders might as well have been called ‘stay-at-home-and-drink,’” said CDC scientist and lead author of the report, Dr. Wes Key, “because that’s what everyone did.”

No one is really surprised by this news. “What did they expect to happen?” asked Atlanta native Daniel Jacks. “There’s been nothing to do except binge watch Netflix shows and chat with people on Zoom. And everyone knows those activities are way better with a glass, I mean bottle, of wine or a bottle, I mean pitcher, of beer. Is there any wonder our livers are dying?”

The drinking-at-home trend does not appear to be going away anytime soon, either. “I had no idea liquor stores delivered,” said Mr. Jacks. “We’ve been doing it wrong all these years! Why risk lives by driving to-and-fro bars when the local liquor store will deliver all the booze you want right to your doorstep?”

Even the study’s lead author is guilty of imbibing. “Liquor is pretty much a requirement for all Zoom sessions,” admitted Dr. Key. “Last night, I poured myself some whiskey and then logged on to my virtual AA meeting.”

While most are drinking for pleasure, a few people are apparently drinking for supposed therapeutic reasons. “I heard alcohol destroys the coronavirus, so I guzzled down gallons of vodka, but in the end, I still got Covid-19 anyway…and a touch of alcoholic hepatitis,” lamented one local man, who added that maybe next time he’ll try bleach instead.

The CDC noted that the country hasn’t seen this level of alcohol consumption since the last great pandemic—the Spanish flu which began in 1918. But it urged the public not to get too concerned yet. “Those people’s livers all recovered,” said Dr. Key, “after only 13 years of Prohibition!”

At press time, the United Network for Organ Sharing announced that it was placing America at the very top of the liver transplant list.

Jose Prada M.D., a Pediatric Anesthesiologist at Miami Children’s has a reputation of being very laid back. But according to Dr. Prada, the key to acquiring the reputation of being laid back is to ask your residents and CRNA’s what to do before telling them what to do. “You see, so many attendings make the mistake of just telling their residents how to induce a patient or how to manage post op pain. Continue reading Anesthesia Attending Listens to Residents’ Plan Before Telling Them What to Do at GomerBlog. 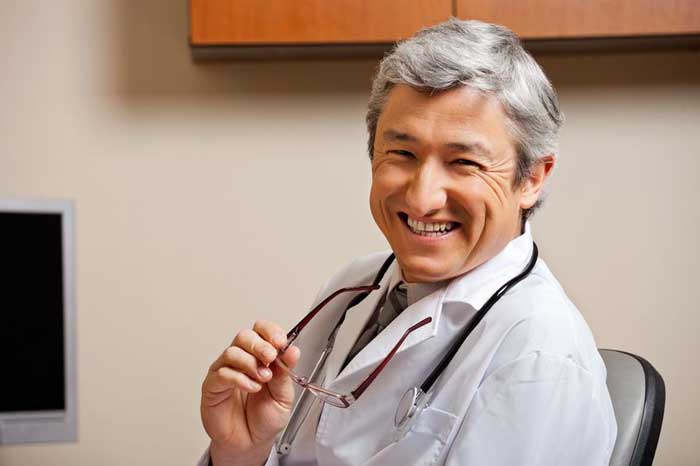 “You see, so many attendings make the mistake of just telling their residents how to induce a patient or how to manage post op pain. I always take the approach of asking them their plan 1st. After they tell me it, I then tell them how to induce and manage post-operative pain.”

Dr. Prada’s style in interacting with his adult learners and CRNAs goes past just crafting plans for intraoperative anesthesia. To him, he wants them to succeed. “I am always sure to tell my residents to apply monitors when we enter the room. Heaven forbid they forget to put on the blood pressure cuff. So when we enter the room with our patient I always say ‘put on the blood pressure cuff, put on the pulse oximeter, put on the temperature probe.’ I want them to succeed.”

“I love my trainees and I want them to succeed. That’s why I always ask for their input before telling them exactly what to do, when to do it and how to do it. And that’s why they love me.”

At press time, Dr. Prada’s resident was unavailable for comment as he was busy rewording the pre-anesthesia evaluation at Dr. Prada’s request.

With Fewer People Doing Arts Degrees, Who Is Going To Stack...

Hawkins wins nomination of person to be blamed if Biden... 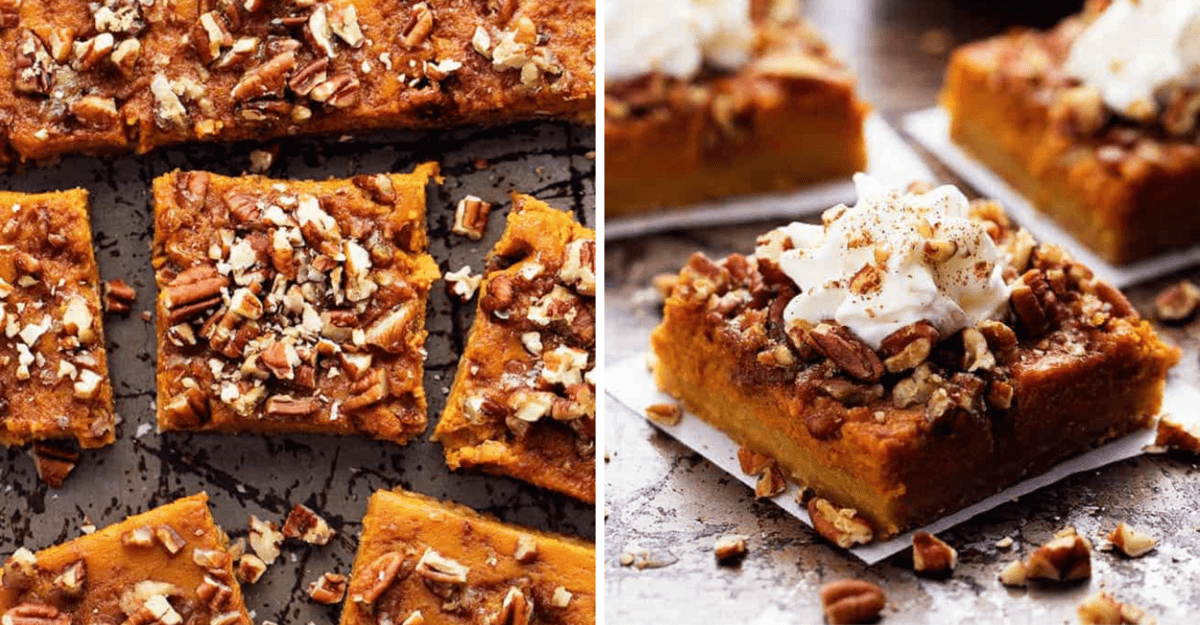 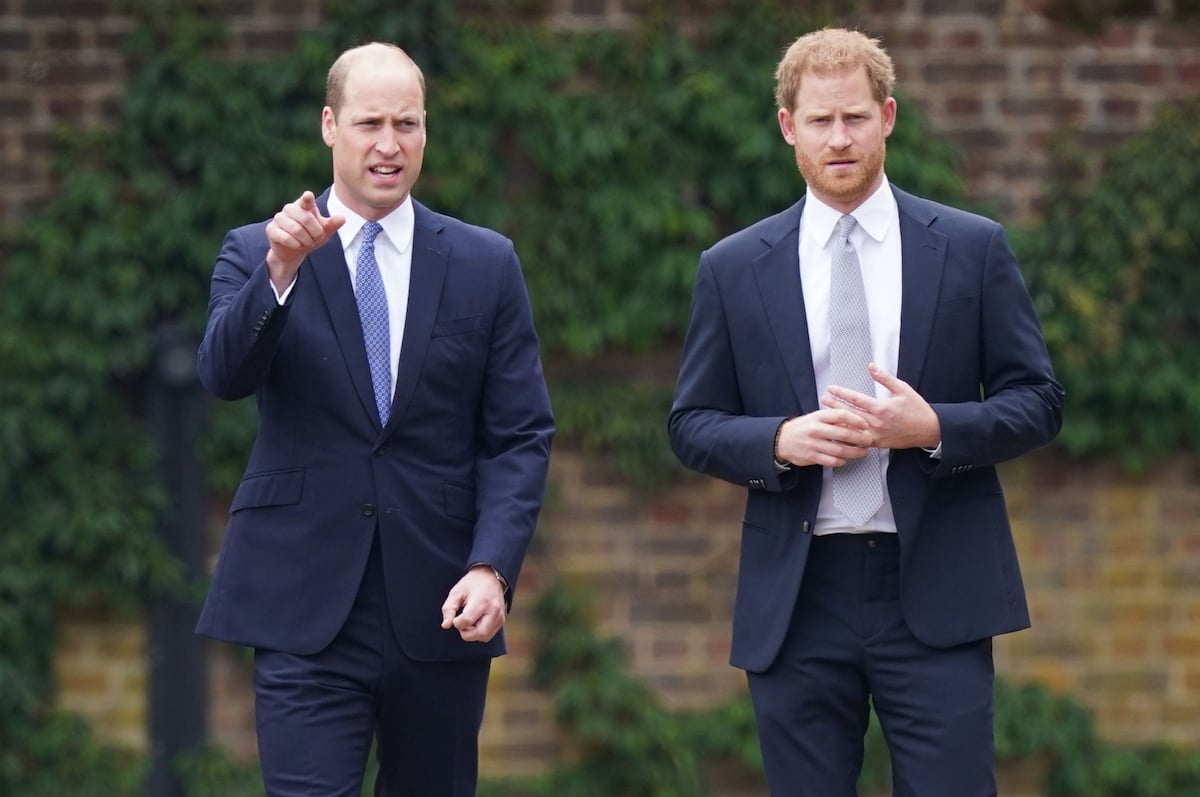 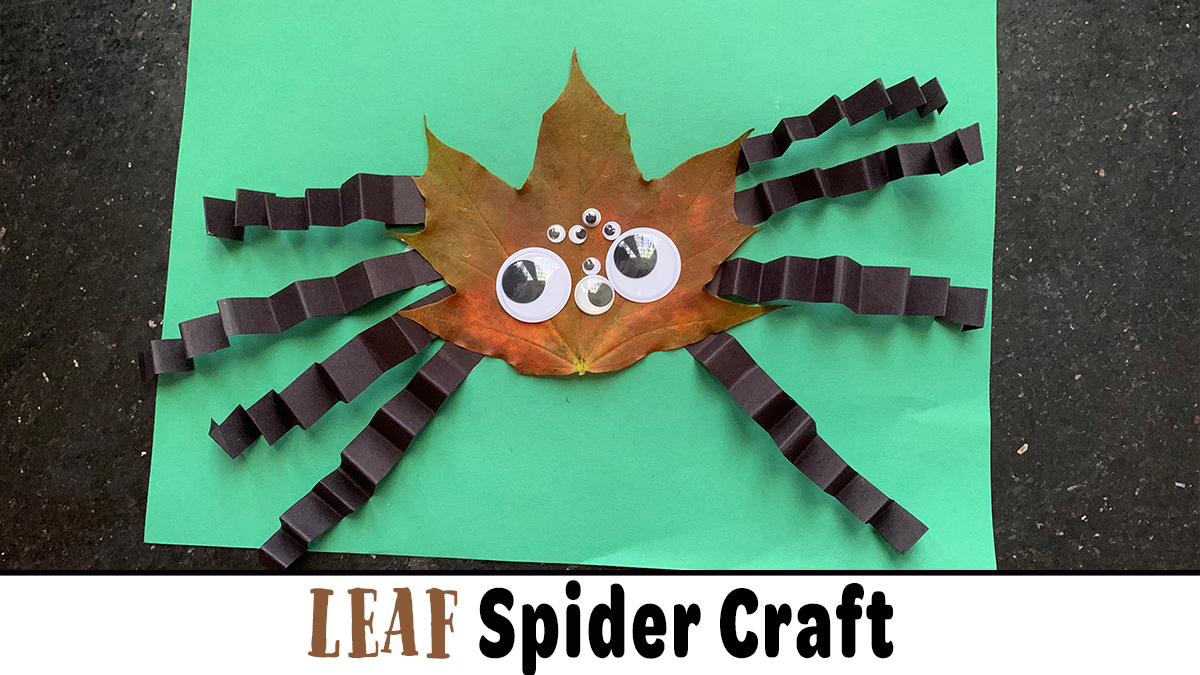 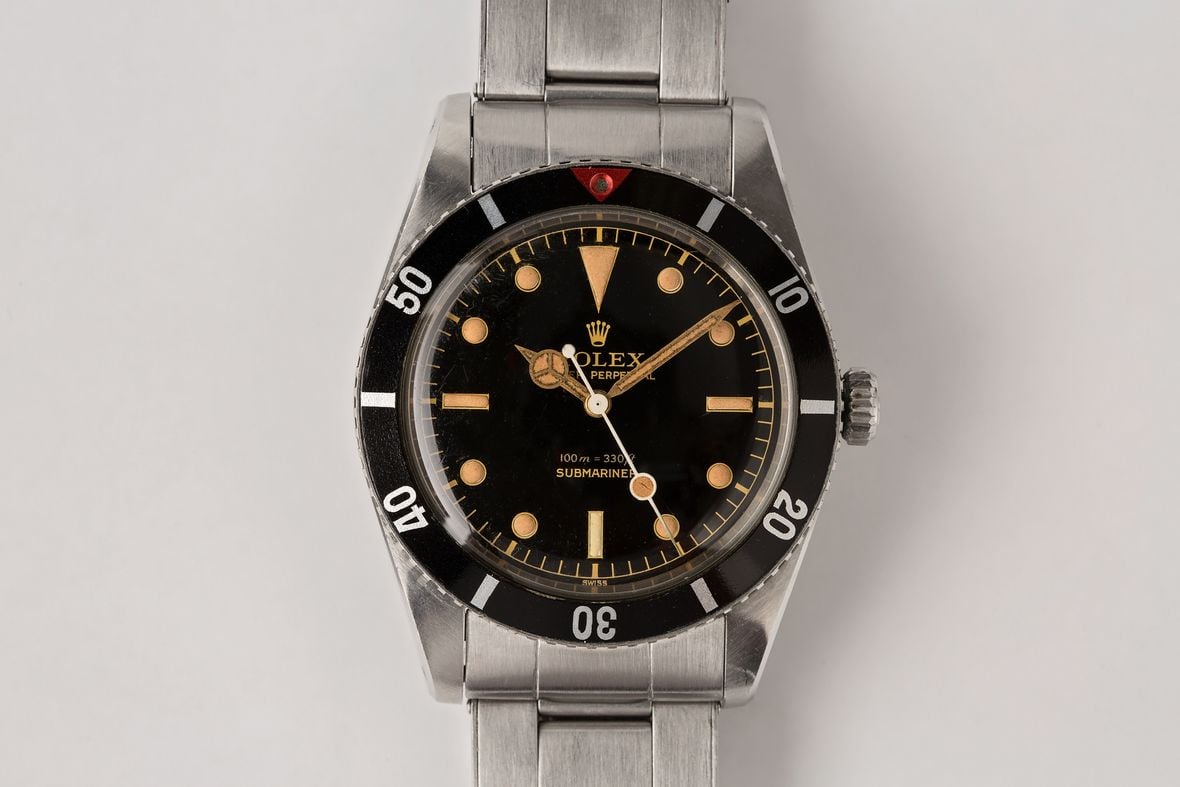