Scientists have found a new strain of swine flu in China that could have the potential to become another pandemic. 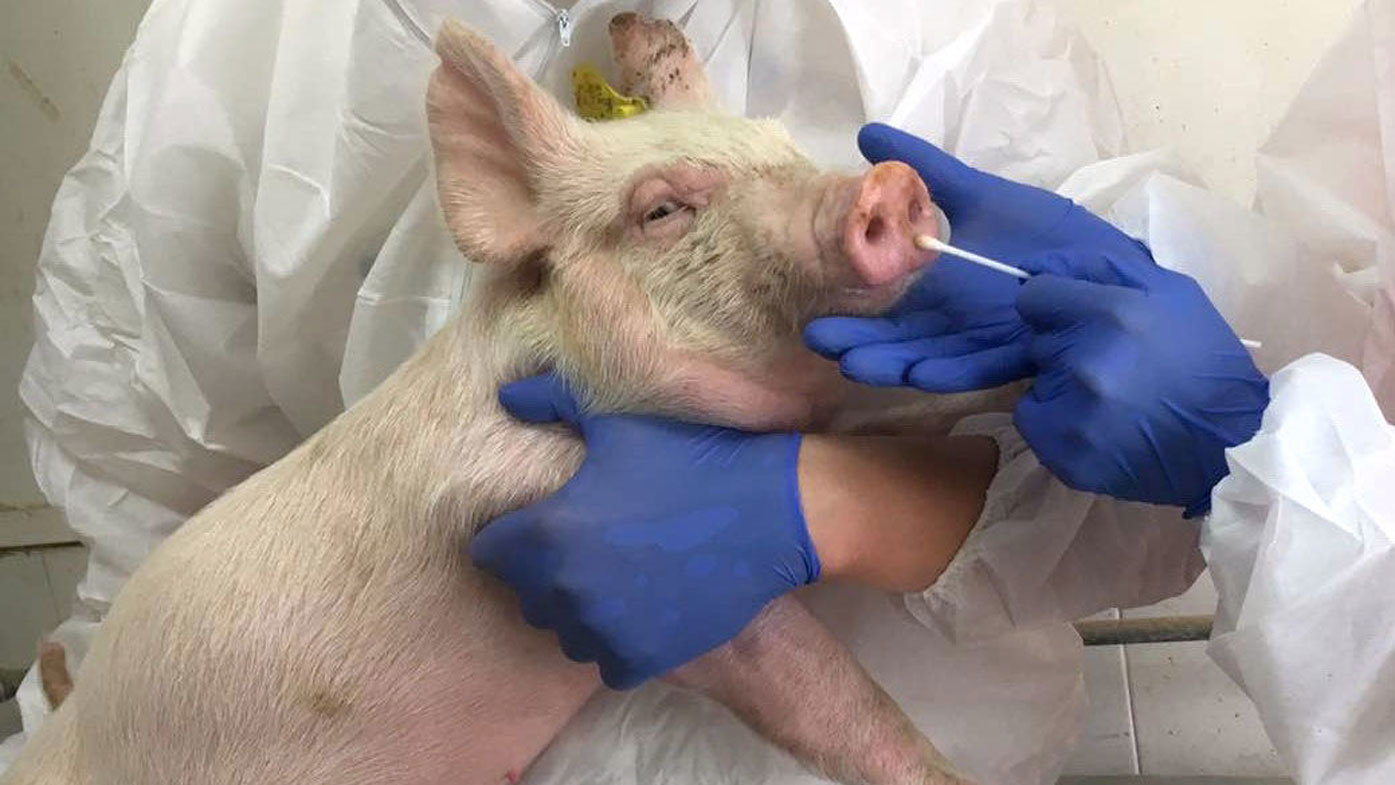 Scientists have found a new strain of swine flu in China that could have the potential to become another pandemic.

While the strain is carried by pigs, it has "all the hallmarks" of being able to transmit from human to human, researchers say.

So far the strain has not been a threat, but monitoring new types of swine flus is crucial, particularly because humans will have no immunity to them.

"Pigs are considered as important hosts or 'mixing vessels' for the generation of pandemic influenza viruses," researchers wrote in a paper published in the Proceedings of the National Academy of Sciences.

"Systematic surveillance of influenza viruses in pigs is essential for early warning and preparedness for the next potential pandemic."

The new strain is called G4 EA H1N1 and has some similarities to the 2009 swine flu - which started out in Mexico and caused a worldwide outbreak in 2009. 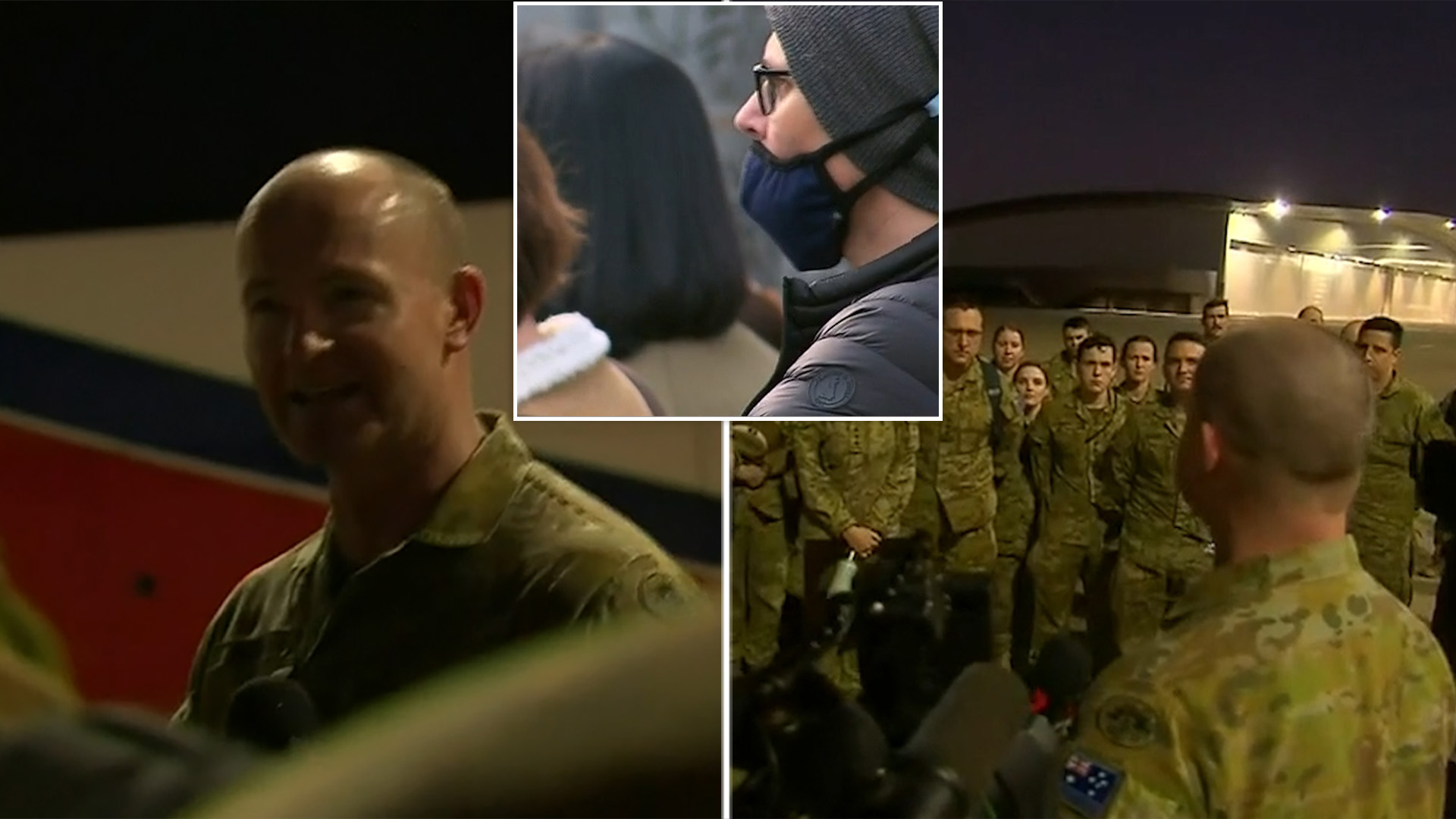 Researchers found evidence of recent infections of the new virus in abattoir and swine industry workers in China.

The virus was also found to have been readily transmitted between ferrets, a popular animal model used to study human influenza.

"From the data presented, it appears that this is a swine influenza virus that is poised to emerge in humans," Edward Holmes, an evolutionary biologist at the University of Sydney who studies pathogens, told Science Magazine.

"Clearly this situation needs to be monitored very closely."

Researchers wrote in the journal that measures to control the virus in pigs and closely monitor working populations should be swiftly implemented.

Work should also be done to look at developing a vaccine for the virus, the researchers said.

WHO says outbreak 'not even close to being over'

1 hour ago Last year, a tabloid claimed Paris Jackson was in a rush to marry her...

10 Common Mistakes That Can Hurt Your Credit Score

When your credit score is not up to par, it becomes difficult to obtain even the...

Affordable Care Act Birth Control Case Will Be Argued By...

The Supreme Court continues hearing arguments by telephone and Wednesday the justices...

And they’re off to the races. All three of the major U.S. stock indexes popped on...

The Oracle of Omaha has a lot of fans, but this week Gary Kelly, CEO of Southwest...

The maternity photoshoot is in high demand right now and, if you knock it out of...

The nation's leading infectious diseases expert, will testify before a Senate committee...

"The last thing we want to see is enforcement if there's any other way to get the...