SARS has come down like a ton of bricks on Hamilton Ndlovu - and, when you're earning the kind of money he is, the taxman is never too far away. 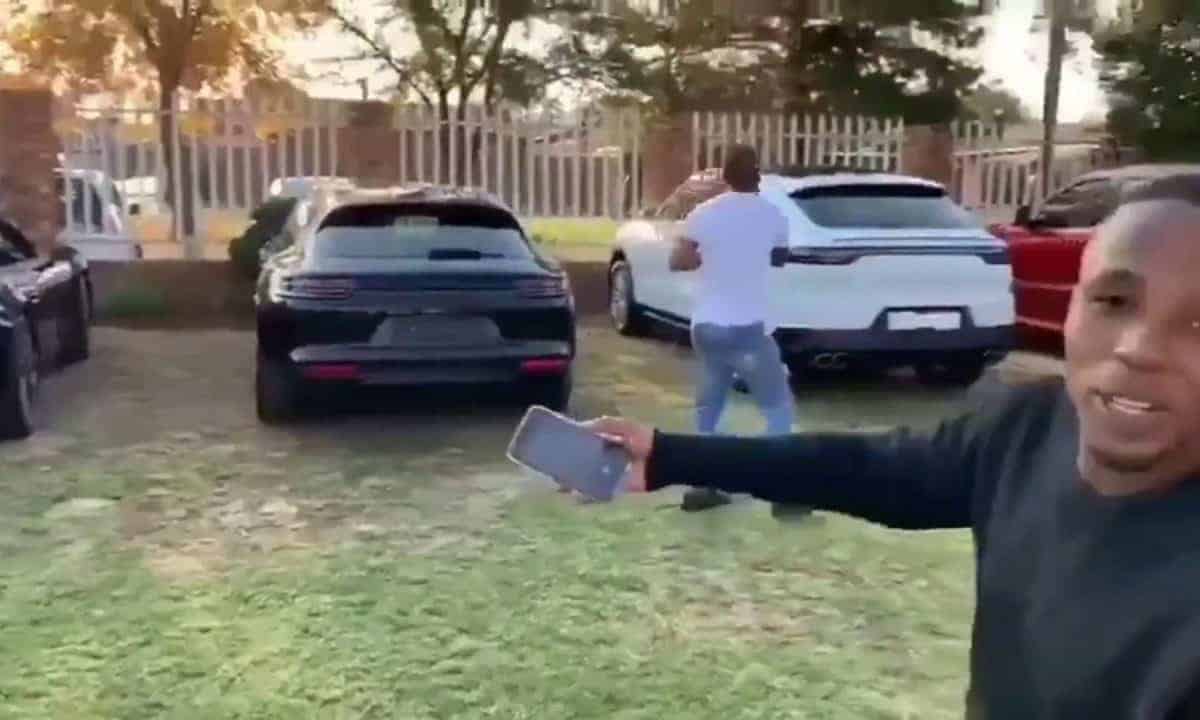 What a difference 10 months can make. Back in May 2020, Hamilton Ndlovu was the talk of social media, after his boastful posts revealed that he’d snapped up five luxury cars worth more than R10 million. The Gauteng-based businessman was flaunting his wealth during the troubling time under Level 4 of lockdown – but SARS has now ended his party early.

It was confirmed on Wednesday that Ndlovu would have his assets frozen and his fleet of vehicles seized, after South Africa’s tax authorities discovered a whopping R36 million was owed to them by the ostentatious money-maker. The full verdict from the Pretoria High Court has since been posted online – and it’s full of intriguing details.

In a darkly comic admission, Judge Sutherland explains that Hamilton Ndlovu ‘did the work of SARS for them’ by uploading videos of his new sports cars. The judicial representative explained that the show of wealth did not match up to his tax returns, immediately raising red flags about his financial activities.

One of Hamilton Ndlovu’s most notorious deals came in 2020, after he secured a procurement agreement with the National Health Laboratory Services (NHLS). Several companies in his name also received payments, with almost R50 million clearing in various bank accounts. But his VAT streams didn’t align with this transaction.

How much money does Hamilton Ndlovu have?

After doing a little more digging, the court found that the flashy tycoon has been providing false information to SARS since ‘at least 2016’, as his tax bill for the past five years was laid bare. Hamilton Ndlovu has earned a staggering R72.59 million since April 2017, and the breakdown of his owed payments to the taxman is as follows:

You can read the full verdict for yourself here:

Kulula aircraft likely to remain grounded for at least...