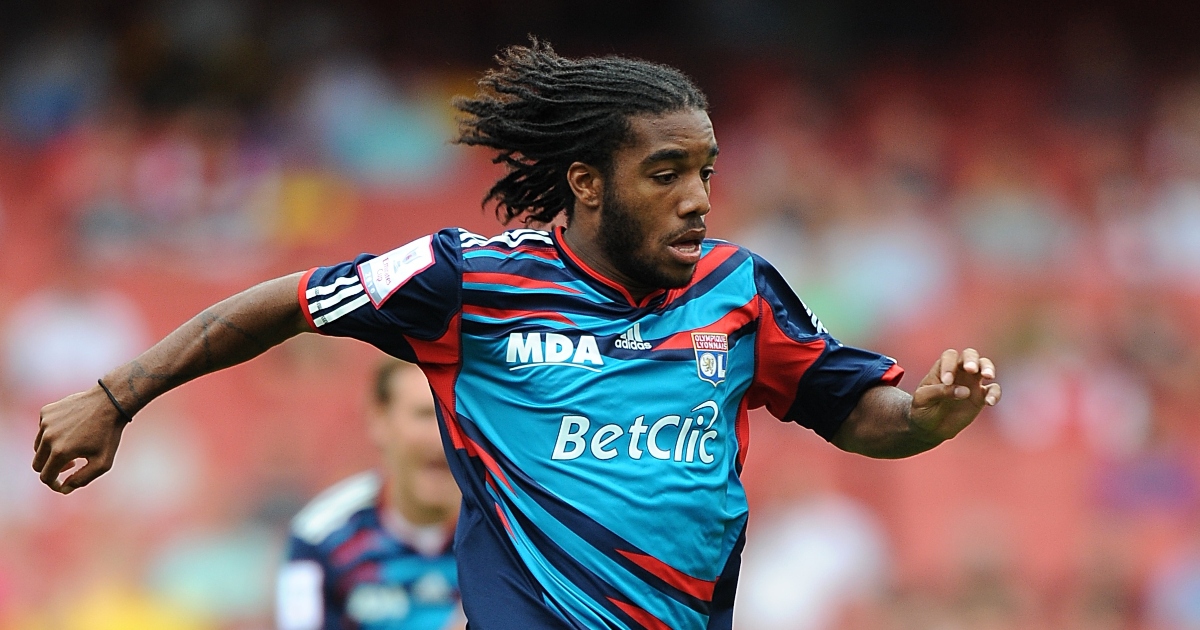 Back in November 2010, when Football Manager 2011 was released, Lyon were still among the top dogs in French football and might not have imagined how the following decade would go.

They’d failed to win the Ligue 1 title in each of the past two seasons after winning seven in a row between 2001 and 2008, and finished as runners-up to Marseille in 2009-10. This was before PSG’s takeover changed everything, with a sense of optimism that the club’s youngsters may usher in the good times again.

FMScout earmarked six wonderkids from that edition of the game, and a couple, in particular, enjoyed strong careers. Here’s how things have gone for them in real life over the past decade.

10 players who rejected the chance to play for England